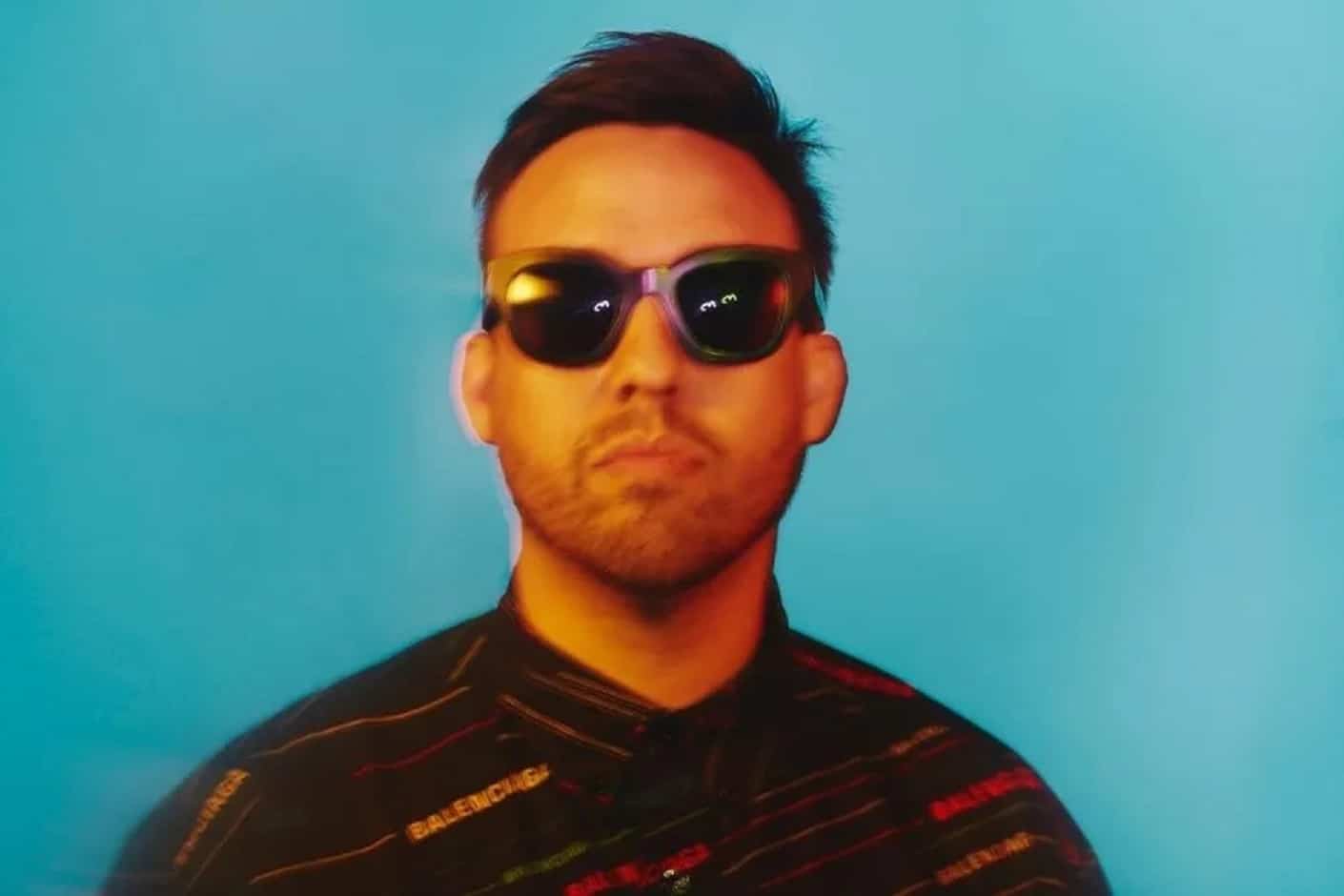 UK Dance trio Faithless has enlisted on the help of Maceo Plex to remix their single ‘Synthesizer’, which drops today, September 18, 2020. The remixed single comes ahead of Faithless’ release of their new album, out October 23, 2020 entitled ‘All Blessed’.

Maceo Plex has been making his rounds within the underground electronic dance world, with Mixmag remarking on his music calling it ‘the stuff of a legend’. From good old fashion techno to 80’s inspired tracks such as ‘Love Somebody Else’, Plex pays his respects to all genres, once even charting at Beatport’s #1 position in three different genres. Plex also undergoes various aliases such as Mariel Ito and Maetrik Live to touch all the bases within underground electronic music.

Maceo Plex’s remix of ‘Synthesizer’ is dark and dusty with deep piano chords and sweeping synths that form into a large build-up to Nathan Ball’s mesmerising vocals. As instructed by the vocals ‘I let my synthesizer move’, Plex does just that by including various synths hitting at different times of all different timbres, making this dark track colorful in the sense of creativity.

Regarding his approach to the remix, Maceo Plex stated,

“At first listen, I was not too sure how to approach the remix. But when I heard the piano in the breakdown, it suddenly became clear that I need to base the entire track around this beautiful piano line… It was a lot of fun, and
of course, it was an honour to be part of their new single.”