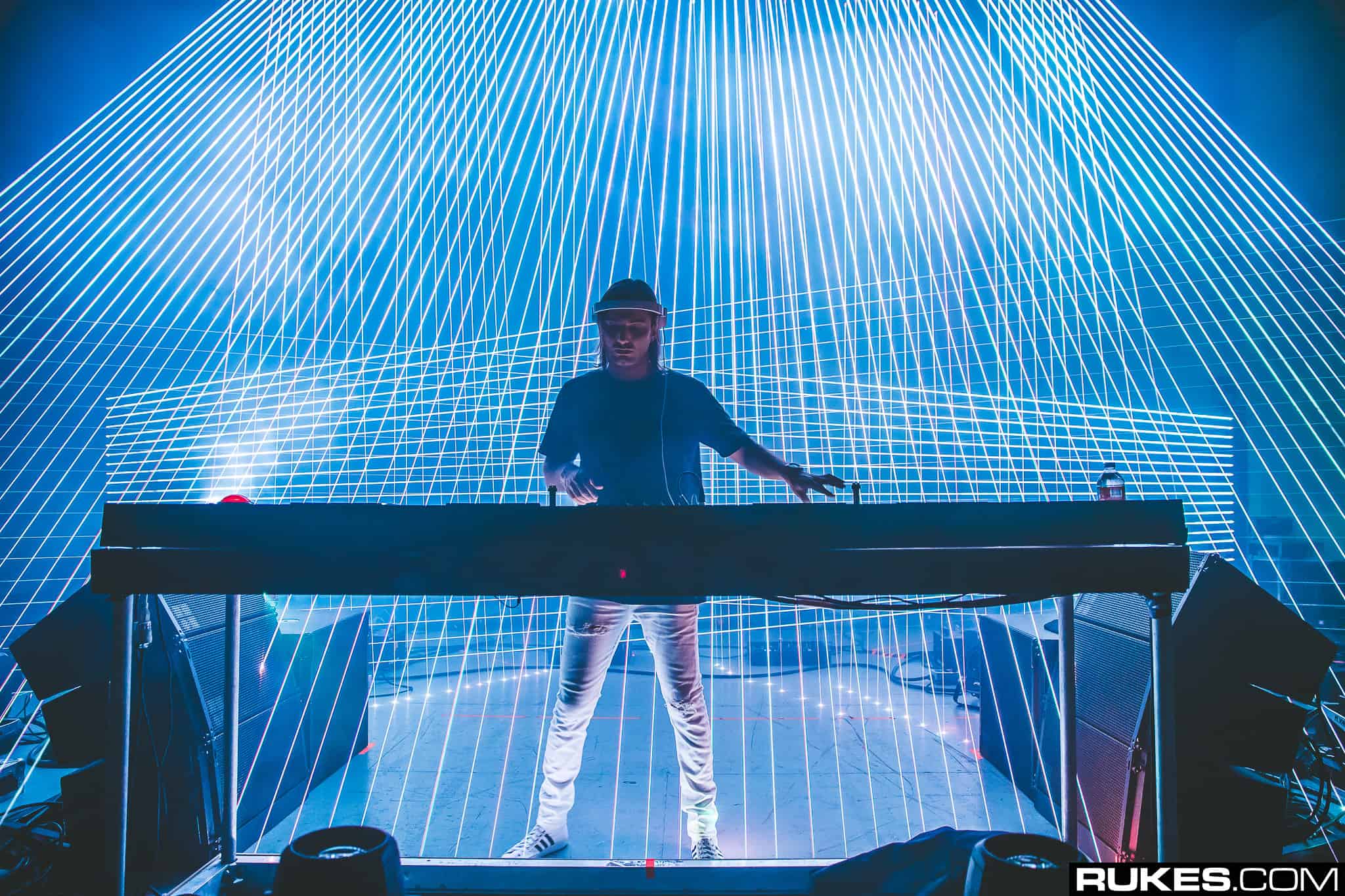 Fewer names have impacted the world of progressive EDM more than Alesso. The Swedish maestro has cemented a reputation as a true legend of the modern era thanks to his dynamic diversity and production prowess throughout the past decade, recently raising his game to new levels with massive anthems such as ‘Sad Song’, ‘PROGRESSO’, ‘TIME’, ‘CONFESSION’, ‘In The Middle’ and DubVision collaboration ‘One Last Time‘. But cast your mind back to the summer of 2014, and Alesso had just blessed us all with the release of his ‘Forever‘ album.

After bursting into primetime consciousness at the start of the decade with tracks like ‘Years‘, his Sebastian Ingrosso collab ‘Calling’ and those iconic remixes of ‘Pressure‘ and ‘If I Lose Myself’, Alesso delivered us a gigantic feel-good anthem packed with hits such as ‘Tear The Roof Up’, ‘Cool’, ‘Destinations’, ‘All This Love’, ‘Sweet Escape’, and Calvin Harris team-up ‘Under Control’. But it was ‘Heroes (We Could Be)’ which proved one of the most inspiring tracks on the album, thanks to a truly energetic build and electrifying drop. Blessed with emotive vocals, the track instantly became an Alesso classic and is still used in his sets to this day, with the Swede working the hit into his performances at the likes of Tomorrowland, Creamfields, and Ultra Music Festival in Miami in recent years. It’s hard to believe a full 6 years have passed since this one was released, but that’s exactly the case, so cast your mind back to a time when Barack Obama was still the president of the United States, Germany had just won the World Cup in Brazil, and people all over the globe were partaking in the Ice Bucket Challenge.

From all the team at We Rave You… A happy 6th birthday to the magnificent ‘Heroes’ by Alesso!

Tags: Alesso, Alesso Forever, forever, Heroes, Heroes (We Could Be)
0