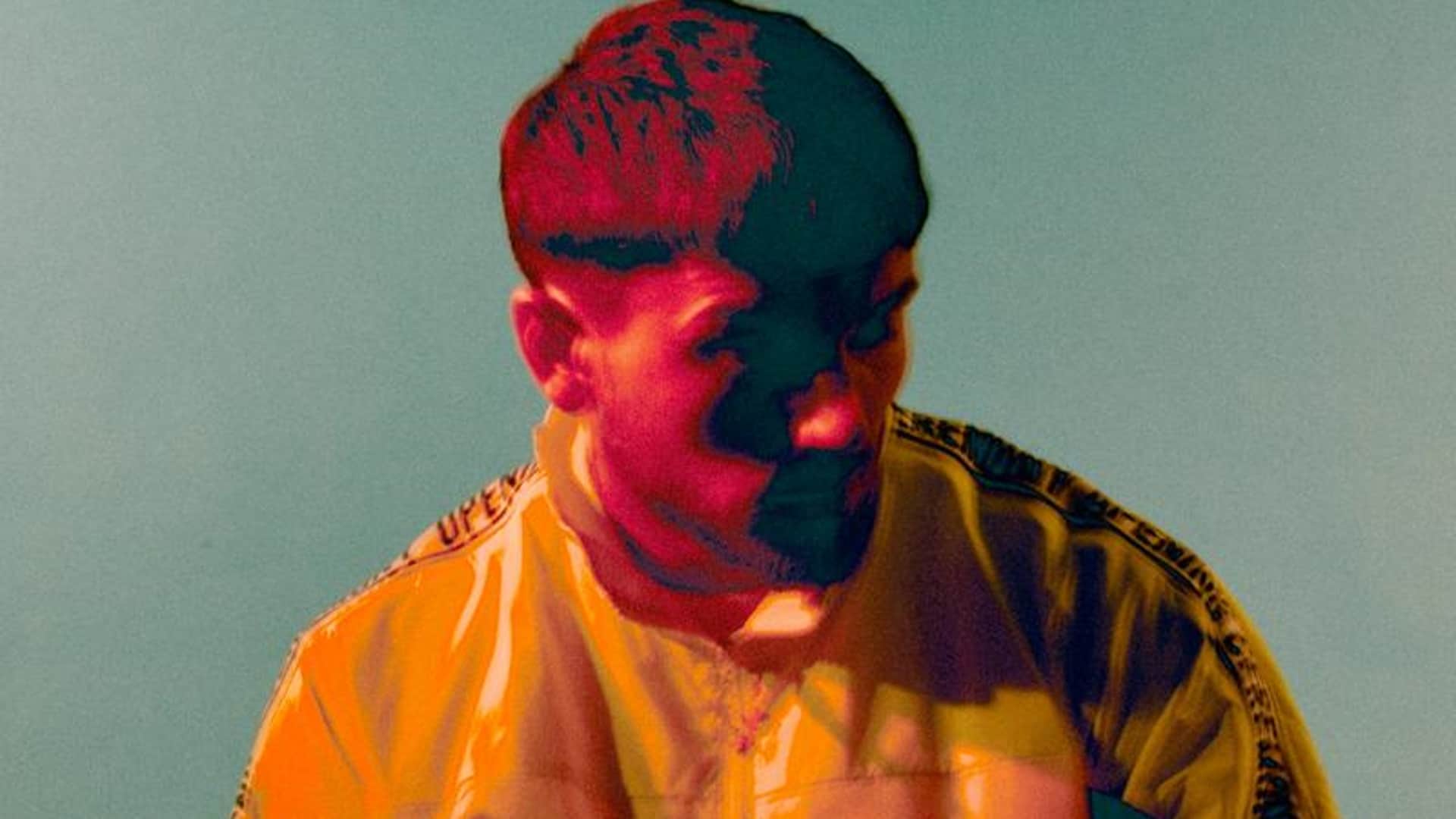 Franky Wah – A star on the rise [Magazine Exclusive]

Hailing from Yorkshire, England, Franky Wah is a name that everyone is talking about right now. The producer is rising up in the ranks in a massive way and is well on his way to becoming a household name. Coming onto the scene in a big way in the past few years, his ‘House Party’ EP exploded and he hasn’t stopped pumping out hits ever since. With a lot of support behind him, we spoke to him about his life, releases and what’s next for him.

Although 2020 wasn’t what anyone imagined, you’re looking forward to 2021 and have already been named as one of the headliner acts for Creamfields. How does it feel to be playing as a headliner?

It’s a mad feeling that I can’t quite explain. I’ve always worked with the vision and belief that I can and will eventually be a headline act but when it actually happens it’s hard to let it sink in. Seeing your name up there with the biggest DJ’s in the world and people that you’ve looked up to your whole life is a lot to take in. I often reassure myself with the fact that hard work pays off and that helps it sink in a bit more.

Speaking of festivals, you also played a part in BBC Radio 1’s Dance Weekend. How do virtual sets compare to regular sets? Do you prepare them differently or just act like you’re at a normal gig?

They’re totally different. Virtual sets, you organise a playlist and stick to it whereas live shows you tend to feed off the crowd and choose your songs accordingly.

You’ve recently released ‘The Revival, Vol. 1’ featuring 14 fantastic tracks. Proving to be a smash hit with the music industry (with ‘Come Together’ being in the A List on BBC Radio 1 and in the top 20 Shazam chart), congratulations are definitely in order! What was the creation process like for this mixtape?

Thank you so much. The aim of ‘The Revival’, for me, was to create a journey and showcase my sound. It was all about the flow in how these tracks worked together so I always advised people when listening to this mixtape to listen to it in its entirety if they could. The fact that ‘Come Together’ made A List and smashed the charts exceeded any sort of expectations I had. I’m adamant my attitude on music will always remain the same in the fact that I’ll never chase hits. I just want to put music out that I love.