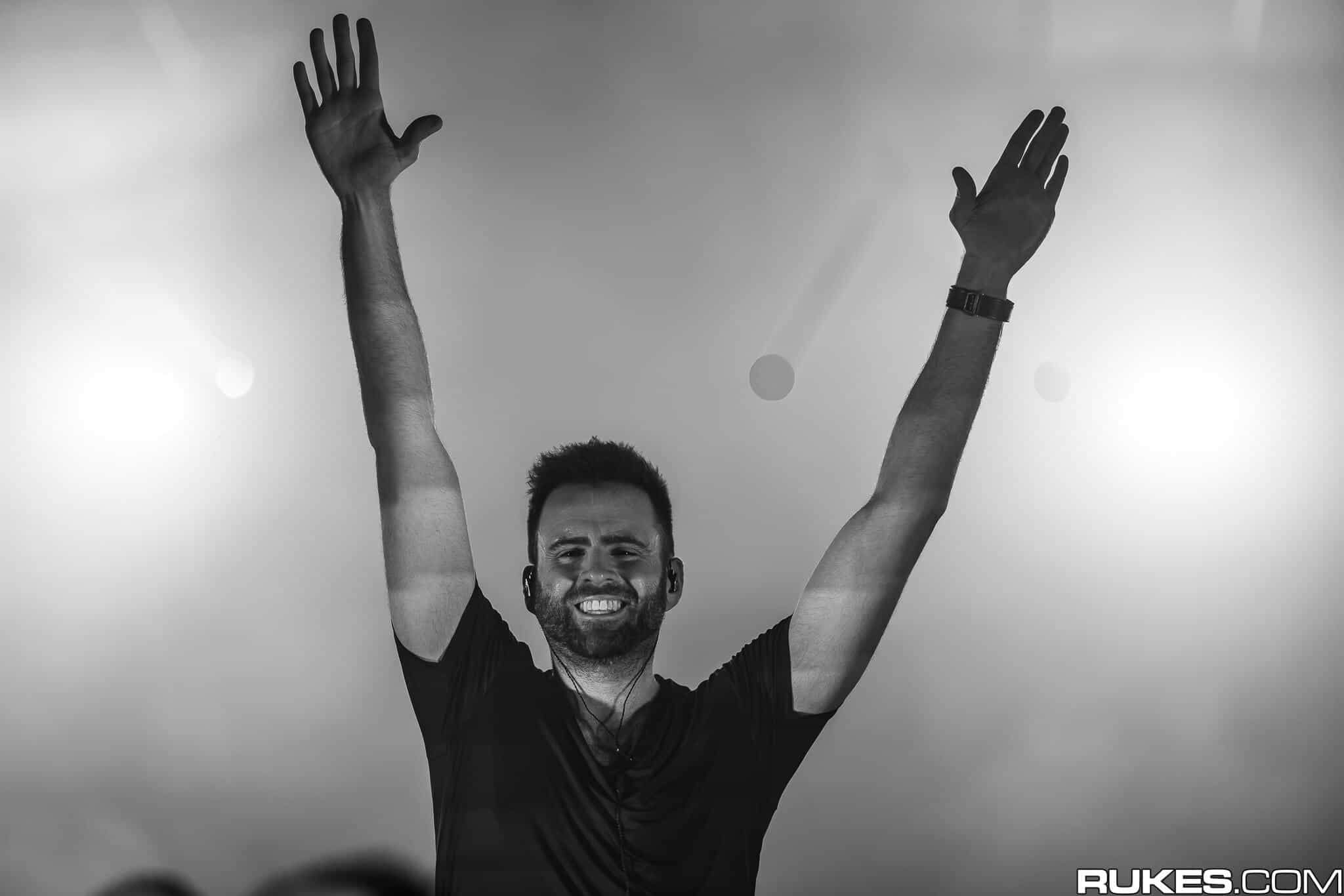 Dance music powerhouse Gareth Emery has announced that he will be hosting a series of drive-in shows in Anaheim’s Drive-In OC from September 18-20, to satisfy your trance cravings. Attendees are sure to hear tracks from Emery’s latest album ‘The Lasers’, which saw the artist release deeply personal records, and feature only one singer and songwriter throughout the entire album. The LP has its own tour planned for 2021, unfortunately needing to be delayed due to the COVID-19 situation.

The euphoric productions of the British DJ and producer are exactly what we need to hear right now, a sentiment that has resonated with his fans in the Anaheim area. Emery took to Twitter to express his appreciation to his fans, and announce the selling out of the first two dates:

Beyond grateful for this amazing response. Selling out Fri & Sat in 24 hours shows how much we're all in need of a good night out!⁣
⁣
We’ve added a 3rd show on Sunday which is down to the last 50 tickets. Link in bio!

Where should we bring some drive-ins to next?

In the post he also hints that his drive-in shows may become a regular occurrence, asking fans where they’d like to see the drive-ins next. If you need to relieve your dance music cravings, and are in the Anaheim area, these drive-in shows hosted by Gareth Emery are not to be missed. Currently, the only remaining date is the 20th of September, with prices starting at $175. Tickets are available here.