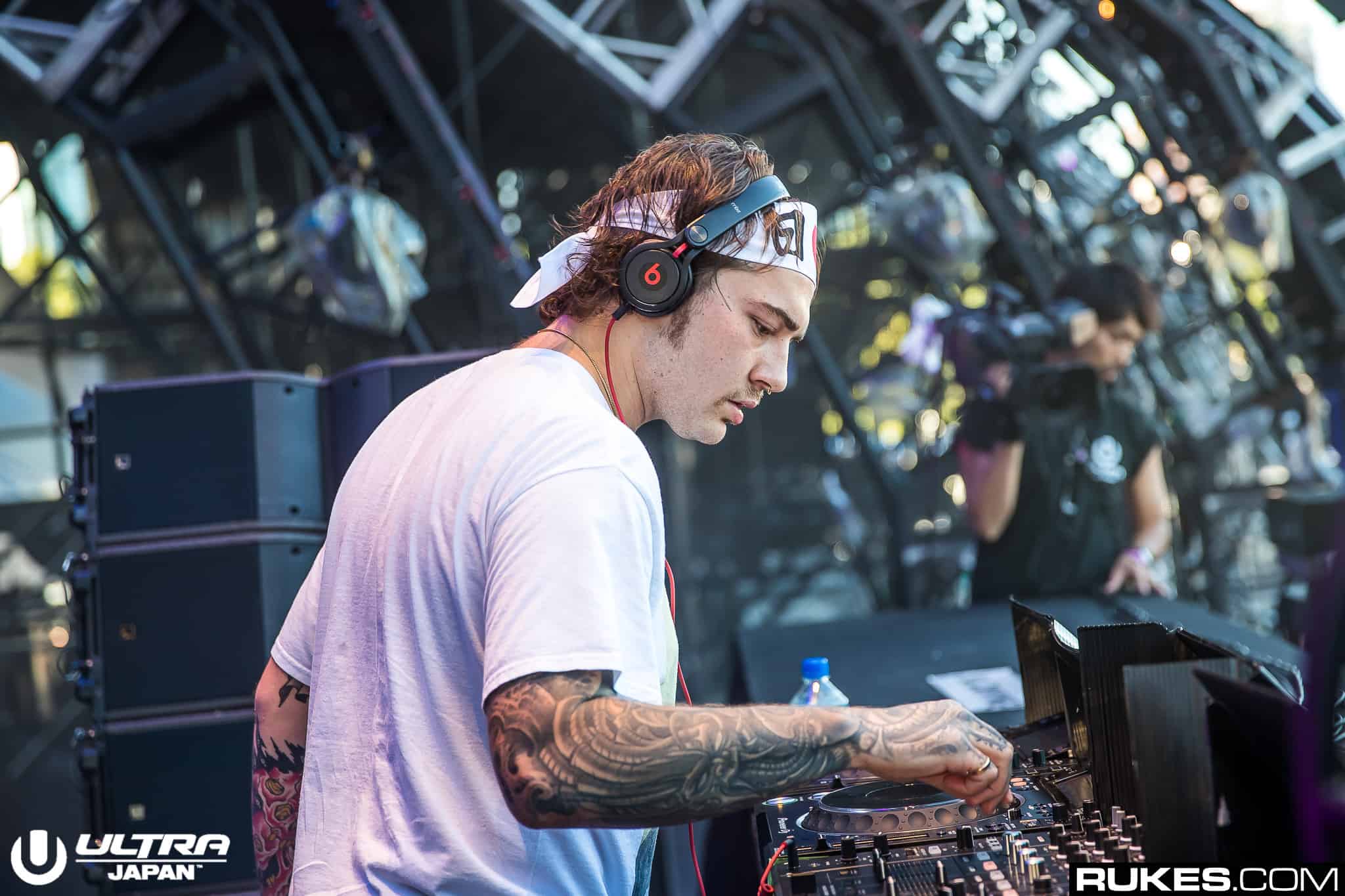 Getter is a name many can easily recognize in the music industry by drawing upon his eclectic production style. Ranging from monstrous dubstep, trap, hip-hop, and even experimenting in metal, Getter is clearly making his own waves in the music scene. As one may refer to him as a label owner, entrepreneur, and creative director, Tanner Petulla really can do it all. After releasing his highly anticipated album Visceral which further showcased his ability to cross several genres, the true beauty behind this producer is his courage to be fully transparent with his fans when it comes to opening up his emotions. For all those Getter fans this one is for you, as this genre-defying producer has just announced he will be releasing a new album “any day now.”

Bringing the hype to his official Twitter account, we cannot be more excited to see what this producer has been up to behind the scenes. Although we have no further information regarding the release date, Getter is about to end off our summer in the brightest way possible. In an aim to flawlessly showcase his forward-thinking sound, be on the lookout for more updates from Getter real soon.

Be sure to check out the announcement below and let us know if you are excited in the comments!