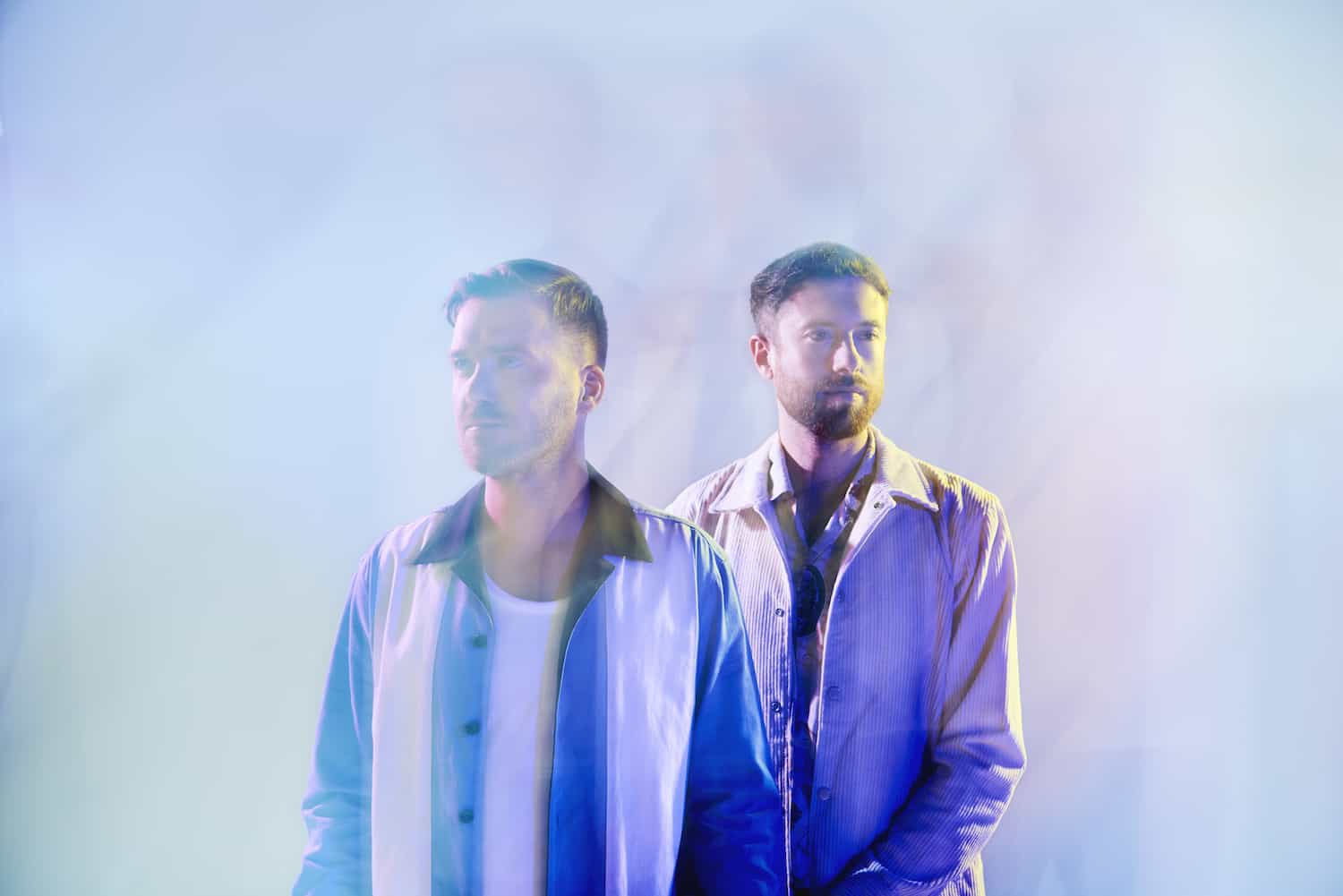 UK & Chicago based duo of Kye Gibbon and Matt Robson Scott a.k.a Gorgon City, have become known for their addictive take on bass driven vocal and deep house.  They have carved out a distinct and instantly recognisable sound after producing a string of chart hits and underground dance floor moments. With over 1.4 billion global streams to their name and over 9 million singles sold across their career, the duo is bonafide hit makers, with each release reaffirming this status. Working just as well in the underground as on national airwaves and streaming playlists, the new release ‘Burning’ is everything you would expect from a Gorgon City production; full of emotion with a big anthemic feel, atmospheric synth tones, low rumbling horns and warm bass, alongside Evan Giia’s resonant and soulful vocals. Written in March of this year during turbulent global times, this new release signifies the beginning of a new chapter for the duo that will lead into 2021 and beyond.

Here, Gorgon City continue their theme of working with US vocalists as they have on the recent releases, marrying UK production with outstanding US singers on the rise. With a discography packed full of outstanding releases, the past year has seen Gorgon City release a series of standout singles. The unmistakable track ‘House Arrest’ with Sofi Tukker clocked up over 12 Million streams in 10 weeks, topped international radio playlists and hit the #1 spot on US Dance Radio. The duo also collaborated with house music royalty ‘MK‘ on ‘There For You’ and continued their innovative trailblazing with ‘Nobody‘ featuring Chicago duo DRAMA, as well as releasing a string of dance-floor ready cuts via their club focused imprint REALM. With a new video for ‘Burning’ in the pipeline, exciting news announcements for the new year and a 2021 international tour planned, the future is burning brighter than ever for Gorgon City!