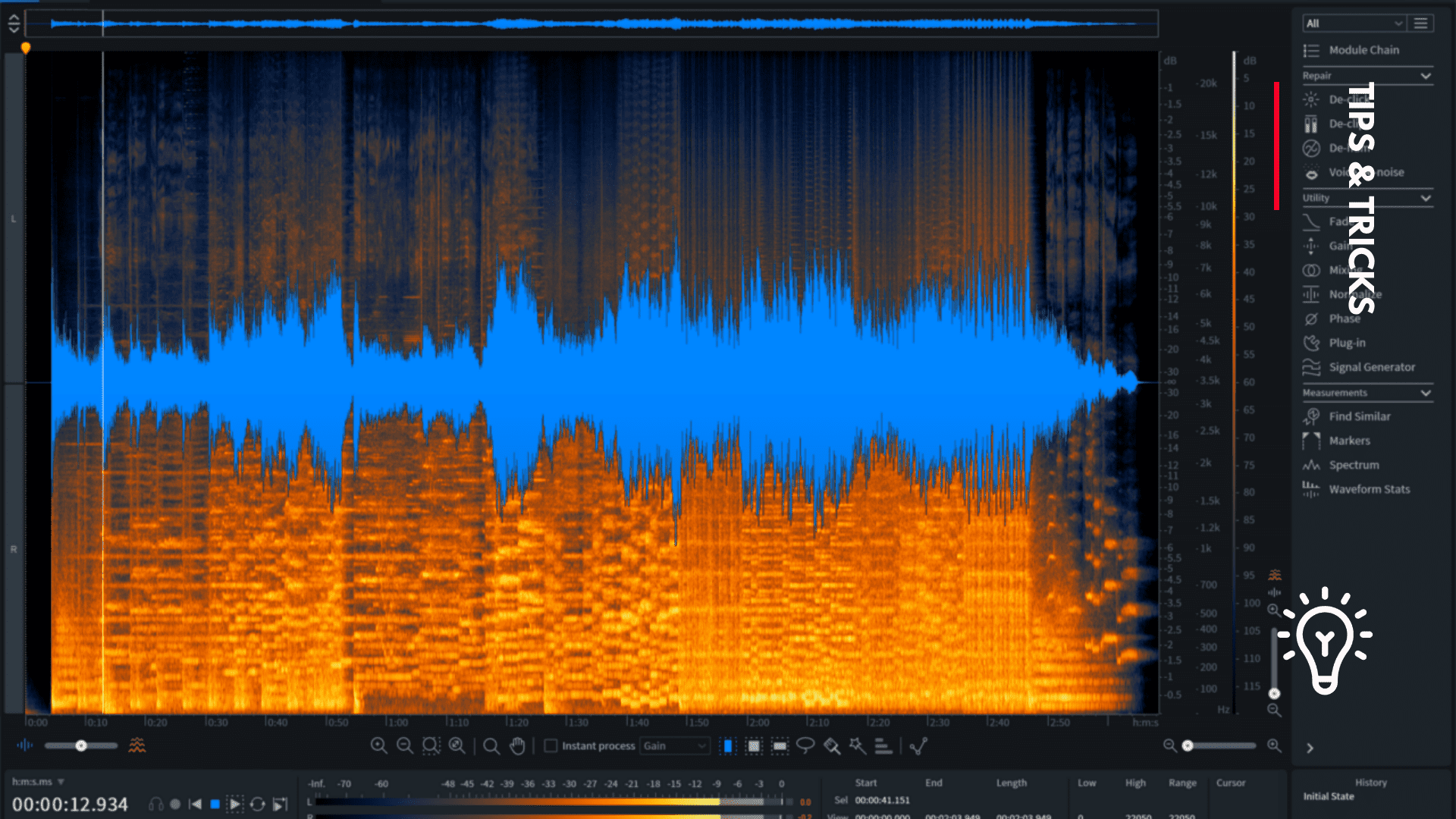 How to make an acapella of any song

Before we get into workflow and details about plugins we recommend, let’s clear to those who don’t know what is an acapella. In the easiest way, acapella (or a capella) is sung by a person or group of people or just a vocal without any musical instruments. The ability to transform any song into an acapella version is very useful at the initial stage of any producer’s career, especially those creating electronic music. One of the most effective ways to get the attraction of a much bigger artist is to create a bootleg of one of his tracks, and then do everything to make him hear it. In many cases, it ends up getting all the steams and the chance to create an officially released remix, which is already quite a success. For sure enough for you – producers are the ability to isolate the vocal track from the rest of the song and your production creative skills. LALAL.AI for example, uses a new technology algorithm that allows for clean vocal extraction from a song.

The best and the easiest way to make an acapella of any song is to use a plugin called iZotope RX8 and its Music Rebalance feature. RX has for some time been the go-to sound fix and cleaning suite for film, TV, music, digital recordings, computer games, test libraries, and that’s only the tip of the iceberg. With RX 8, iZotope made new apparatuses and improved darling modules to assist y’all with achieving more in less time than any other time in recent memory. Thanks to the mentioned feature you can simply re-animate a mix, eliminate or separate vocals for a remix, or even build and transport new stems for further processing and mixing.

How to make an acapella (isolate a vocal) in just a few clicks using iZotope RX8’s Music Rebalance feature?

Watch all the steps with commentary from Plugin Boutique‘s Joshua Casper down below:

If you are interested in what other new features the iZotope RX8 contains, please check the following video: