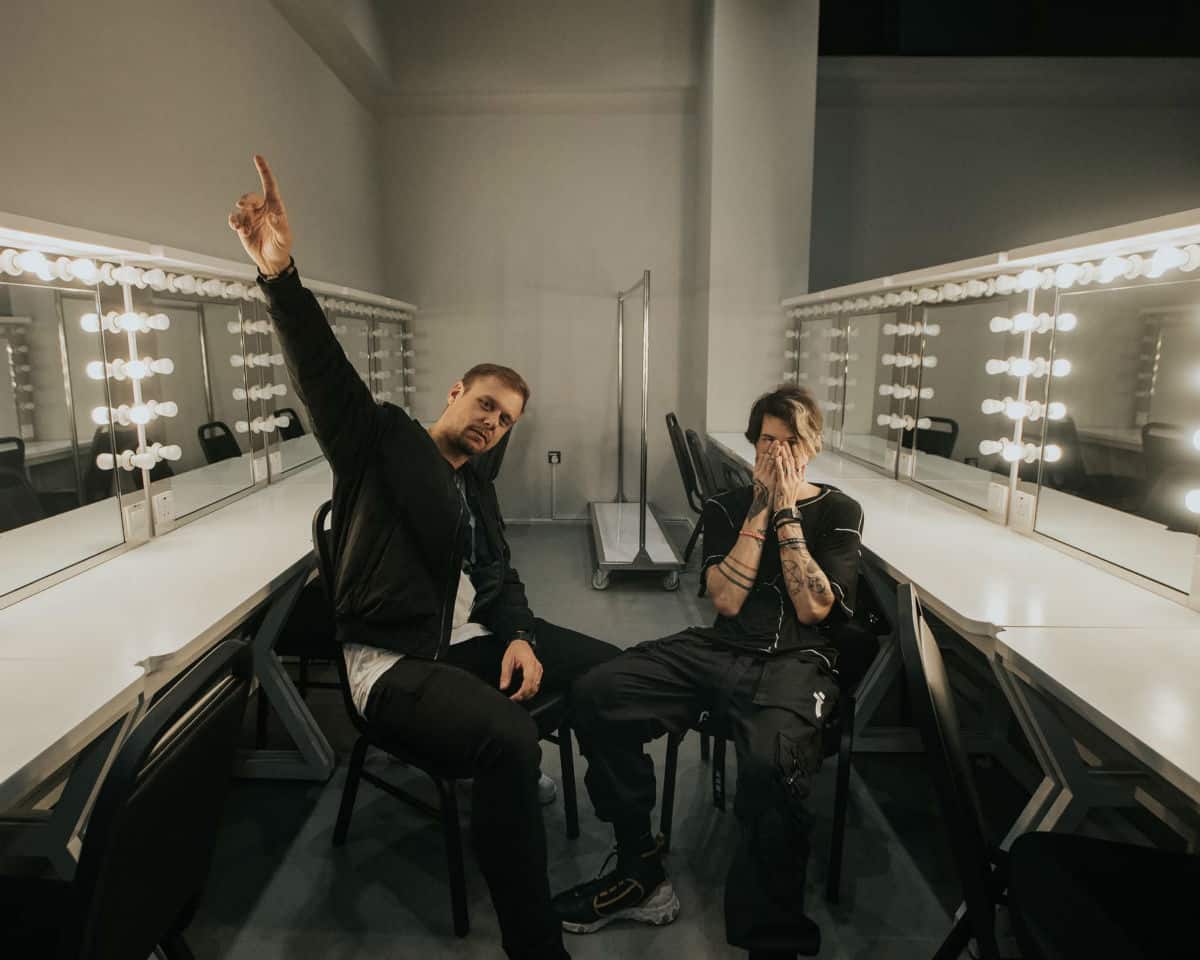 Genre-fusion is a remarkably complex thing to execute within electronic music production. Many artists attempt the combination of two or more genres to create their own blend of popularised sounds, but the end result is not always up to scratch and can often be experimental. However, one producer that is a certified expert at blending genres – specifically techno, progressive, trance, and rave sounds – is Garrett Lockhart, widely known as i_o. The 30-year-old American recently signed to Armin van Buuren’s legendary Armada label, and today he marked the signing with a two-part release titled ‘In My Head‘.

This release is particularly unique, alike most of i_o’s productions, as it features to versions of the same track. ‘In My Mind‘ drops with a ‘Part I’ and ‘Part II’, with both tracks executed effortless whilst bringing an innovative take on some classic sounds. ‘Part I’ kicks off with a more trance-like arp which quickly leads into the vocal and sets the tone for the remainder of the track. Evolving forward with a flurry of synths and vocals that strike a chord with those of the iconic deadmau5 releases, ‘Part I’ is energetic from its core yet embodies a level of euphoria that is sure to suit any listener. On the flip side, ‘Part II’ shows the other side of i_o, bringing a more techno-driven style that captures a melodic element of ‘Part I’ but comes with a much more driving beat. Sitting at just under 6 minutes, ‘Part II’ is a couple of minutes longer than its predecessor, creating almost a ‘club mix’. As a pair, both releases mark a phenomenal introduction to the Armada family as an official member following his recent signing.

Listen to the incredible new i_o release via Armada below, and let us know which part is your favourite.