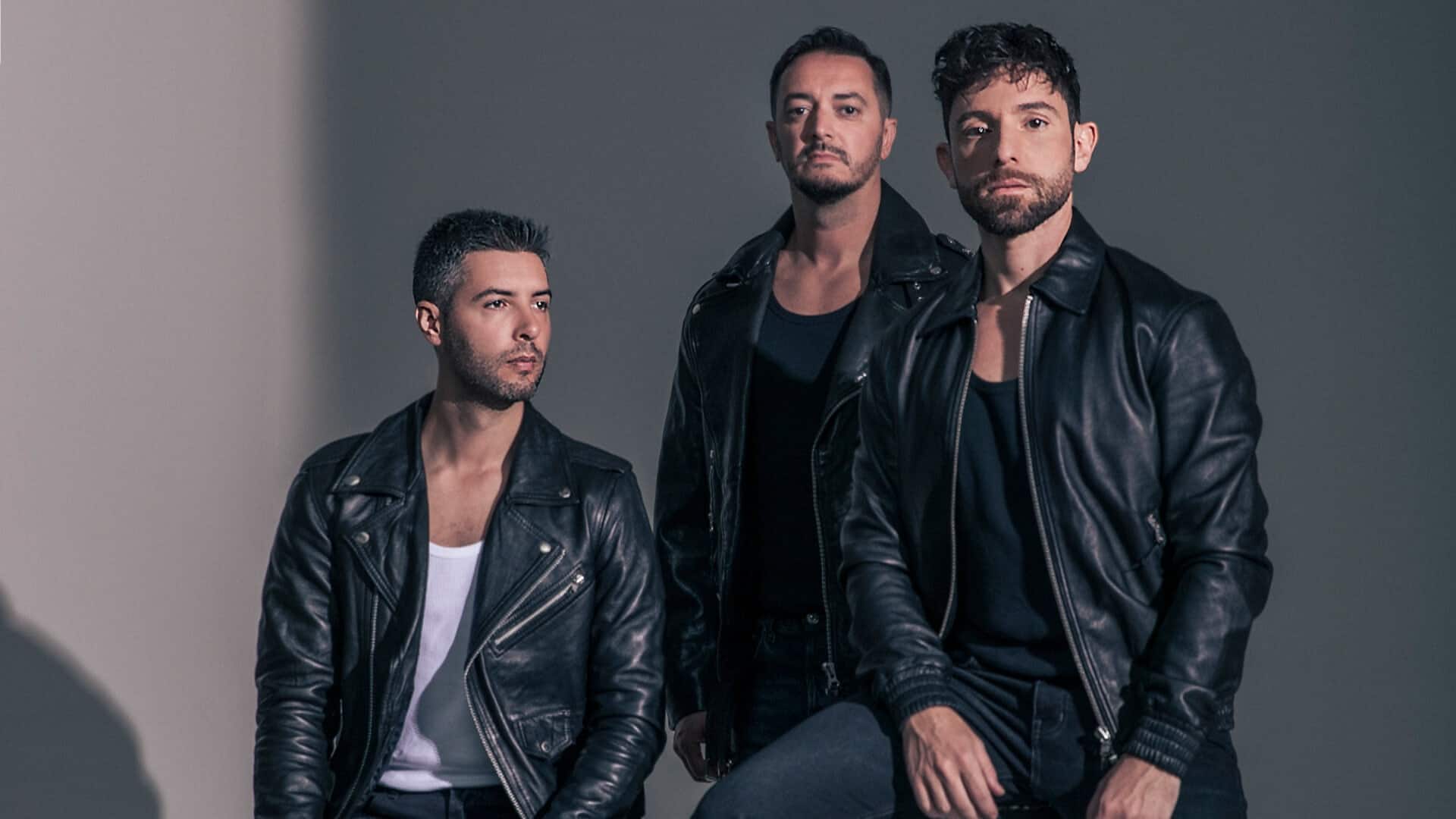 Meduza take John Legend’s ‘Wild’ to the dark side of house music: Listen

The Italian trio MEDUZA, consisting of Luca de Gregorio, Mattia Vitale, and Simone Giani, provided us with their third remix this year. This time the co-authors of the hits ‘Piece of Your Heart’ & ‘Lose Control’ with Goodboys created their version of John Legend’s ‘Wild’, 42-year-old American R&B singer, and compositor who won an Oscar in 2015 for the song named ‘Glory’. Earlier this year the Italians released remixes of Lifelike & Kris Menace’s ‘Discopolis 2.0′ & ‘Power Over Me’ by Dermot Kennedy. Now came time to get John Legend’s song underwings and create Wild (MEDUZA Remix).

The original production comes from this year’s album ‘Bigger Love’, which was released on June 19th. In their version of Wild, they kept the singer’s beautiful vocal in the intro and a large part of the instrumental path getting rid of only the percussion and guitar sounds, complementing it on the melodic sphere. After a minute the production smoothly gets the characteristic MEDUZA’s dance flow – the last vocal tone becomes lower and the calm melody is replaced by an atmospheric dancefloor-friendly synth pluck melody, which then is enriched with a smooth deep house kicks. The track is definitely maintained in the style which is characteristic for MEDUZA and certainly aspires to be another hit of the trio and a regular visitor of the biggest clubs and festival’s mainstages in the world. Looking at the number of streams generated by the trio in recent years, ‘Wild (MEDUZA Remix)’ will probably have a very short way to pass the one million views milestone.

Listen to John Legend – Wild (MEDUZA Remix) below and let us know how you feel about this tune in the comments: