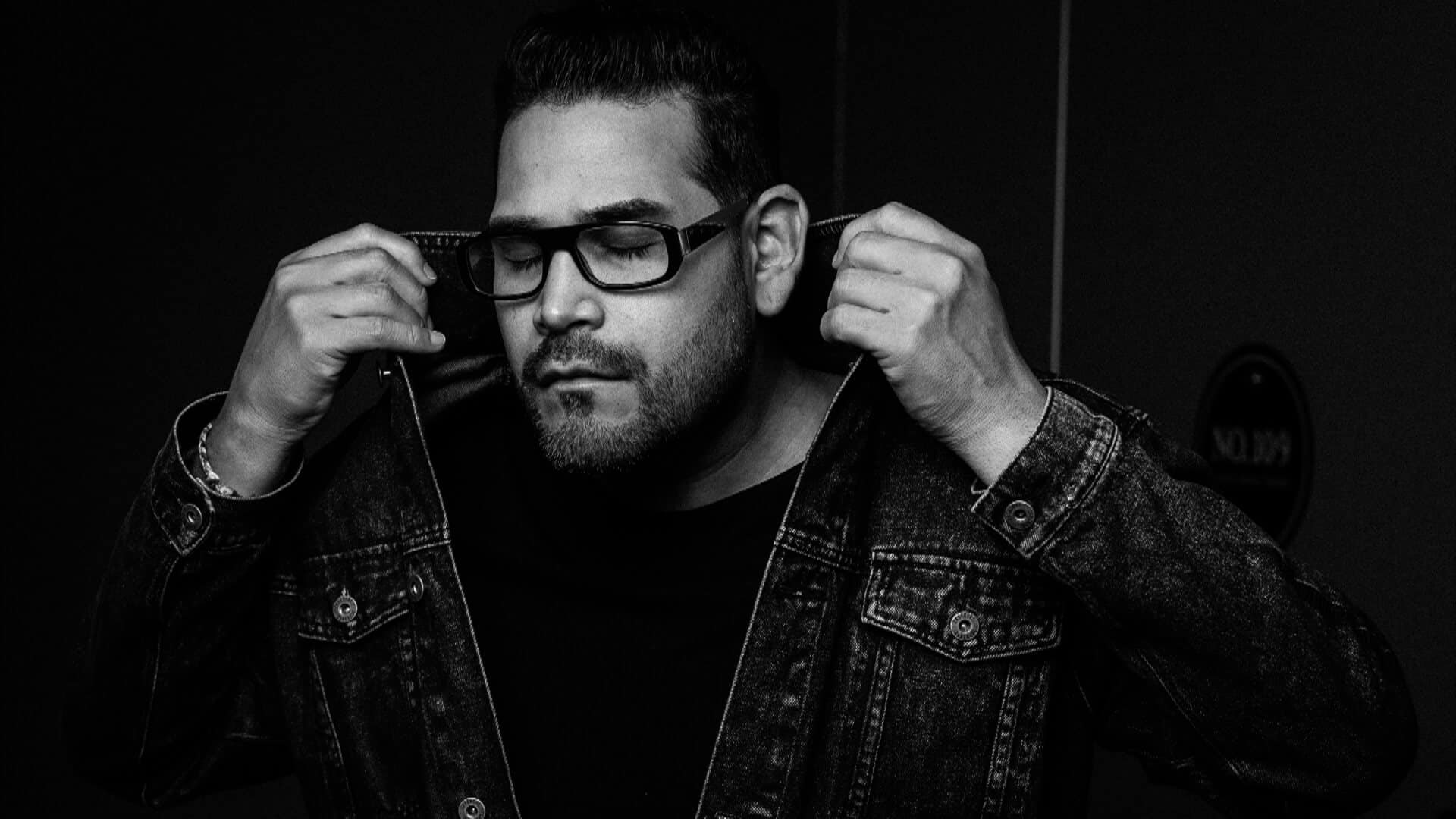 One of house music’s most prolific names, Junior Sanchez, has put his twist on the 1980’s classic R&B tune ‘All This Love’. Originally performed by DeBarge, the track charted in the US and helped the group rise to R&B stardom. Now almost 40 years later, Sanchez has given the track a modern spin, ready to be played on dancefloors once again.

The record features the soothing soul vocals of Felly The Voice, paired wonderfully with a groovy bassline, some jazz horns, and a touch of flamenco-like guitar. The resulting atmosphere is one that is certain to lift any mood, and get heads nodding.

Interestingly, the track as been crafted from the ground up with no samples from the original being used, helping to showcase Sanchez’s exquisite production and ensure a modern, but still nostalgic, feel. It’s no wonder why the track has already received support from the likes of David Penn, Mousse T, Earth n Days, Mat.Joe, and Quentin Harris, among many others.

If you’re a fan of quality house music, this release is certainly not one to miss. And for all the die hard house fans, the track was released with an extended version, also available on Spotify. Stream ‘All This Love’ by Junior Sanchez here.