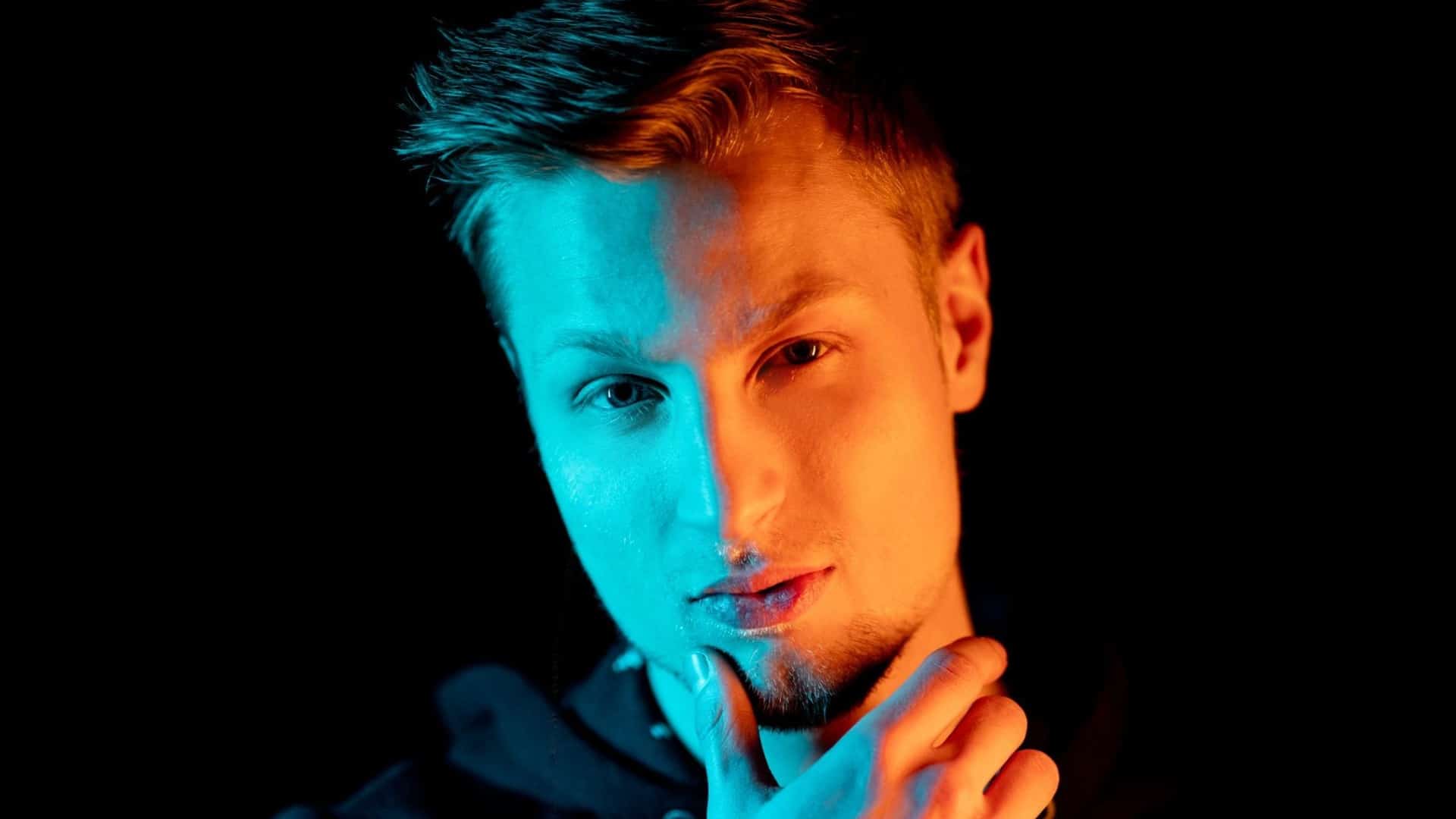 The fast-rising, talented artist has been rapidly growing in the electronic music industry as one of the next big artists in the future house scene. He has been supported by many legends including David Guetta, Martin Garrix or Oliver Heldens and has signed previous tracks with labels as prestigious as Armada, Atlantic, Future House Music or Warner. But that’s not all, tracks like his sublime, recently released record ‘In My Head‘ were supported on multiple top-level radio stations like BBC Radio, SiriusXM, BigFM or Ultra Music. This production record has also allowed him to perform at some of the very best venues in Germany like Bootshaus or the World Club Dome.

His newest song ‘Live My Life’ is yet another masterful production from the Cologne-based artist. Showcasing his unique style, JustLuke makes the most out of JORDY’s vocals and succeeds at delivering another club-friendly radio hit. In his own words, the artist said this about his new record:

“This song was made on a sunny but also rainy day with a coffee in one hand and heartbreak in the pocket. The melody is inspired by a journey of a dead-end relationship that usually goes nowhere but leaves inspiring memories behind I tried to involve in the song’s mood. Glad to be able to share this!”

Listen to the newest track by JustLuke ‘Live My Life’ (ft. JORDY) below: