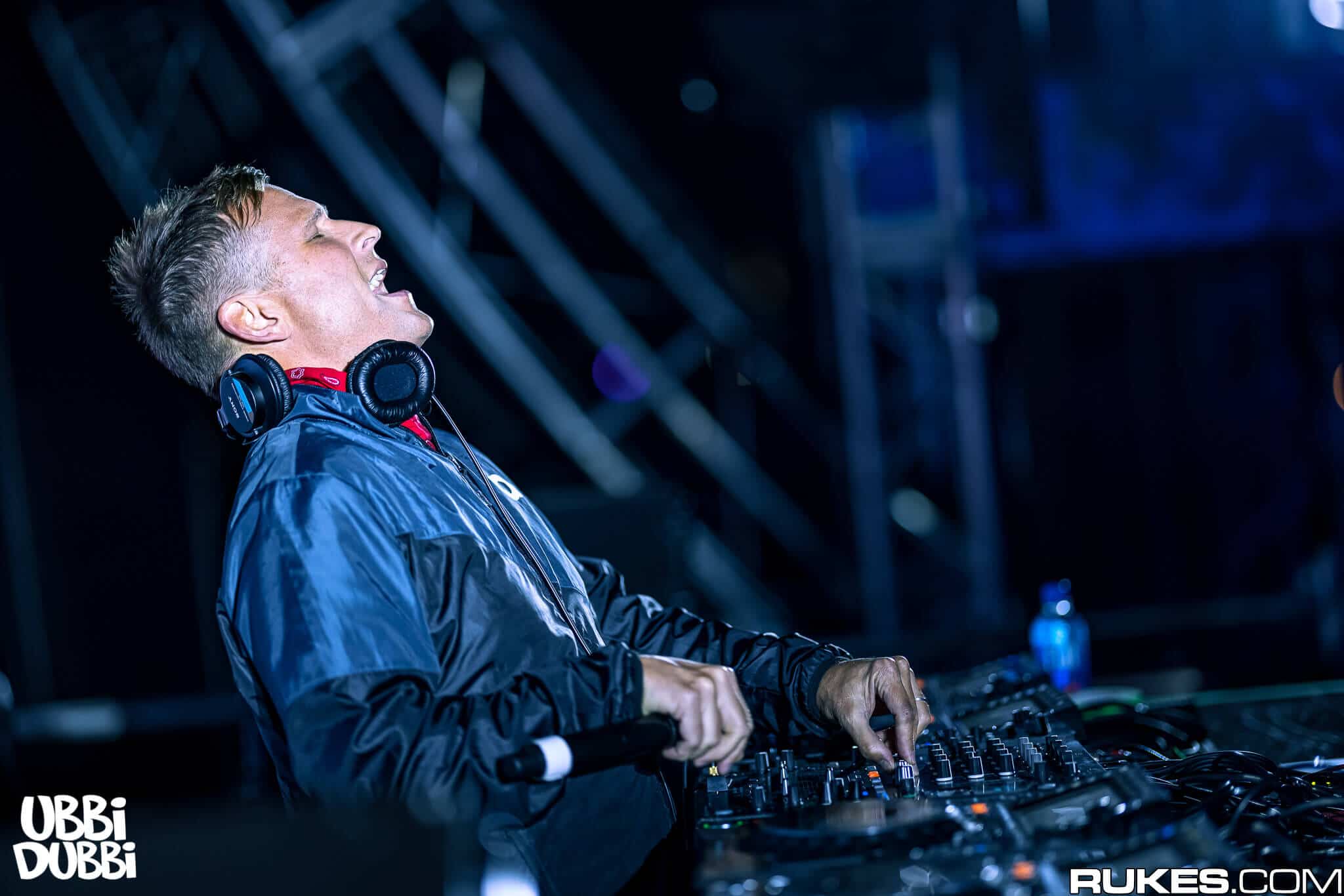 The tune slows itself from 127 bpm to 118 bpm with deeper melodic stabs, lighter drums, and big piano chords as the main focus. The big gliding synths nestled right where you least expect them, give this track a breath of new life and as Kaskade has stated, this track is for “those who need Friday feels”.

2020 has treated Kaskade well, after following a plethora of unexpected releases including eight total singles and an EP, making 2020 Kaskade’s busiest year of new music yet, and it seems as if it is far from over. Aside from releasing the EP, and the singles, Kaskade has also released a compilation album entitled ‘Destination: Living Room’, in which a few of the singles he’s released this past year found their place. The album is completely comprised of lo-fi beats and designed for people who need a little quality background noise in their everyday life. The album debuted during a Zoom call, apparently with only a few hundred fans in attendance.

‘Chains Chilled’ brings to us a new form of Kaskade in a bright light that we somehow never saw coming, but we can say this track is something special.

Listen to ‘Chains Chilled’ by Kaskade and Project 46 below: