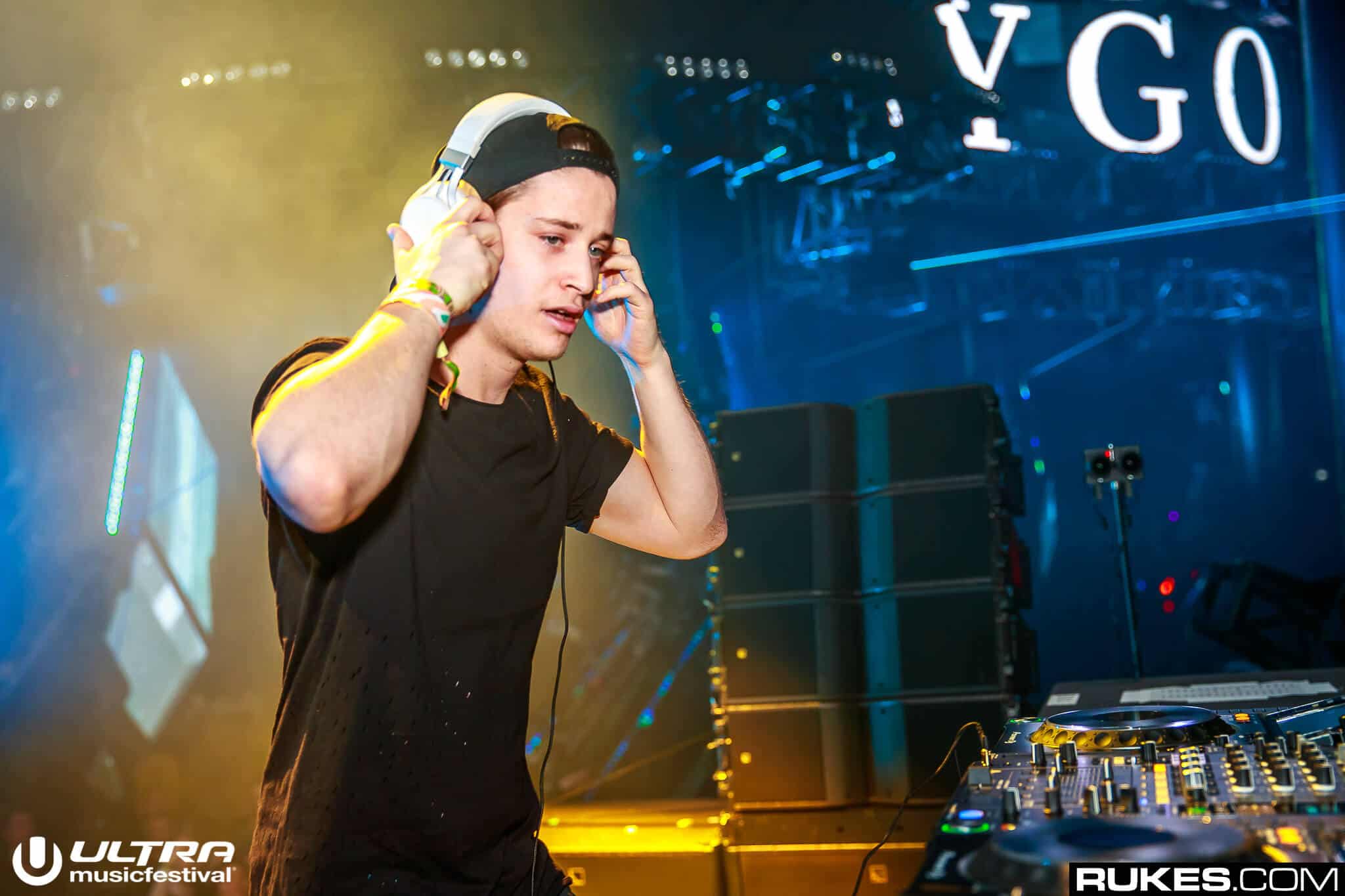 The Norwegian megastar Kygo will be dropping tomorrow a contemporary dance rework of the legendary song of 1979 ‘Hot Stuff‘ by ‘The Queen Of The Disco’ Donna Summer. The release will be supported with a special music video recorded for the occasion that will be featured by the actor Chase Stokes and actress Madelyn Cline.

The classic record ‘Hot Stuff’ was the leading and most successful song of Donna Summer 25-track album titled Bad Girls. Originally produced by the Italian living legend Giorgio Moroder, ‘Hot Stuff’ became one of the tracks of the decade. The song rose rapidly in the charts, obtaining multiple awards and distinctions including a platinum RIAA certification and a Grammy Award for Best Female Rock Vocal Performance.

It’s clear that ‘Hot Stuff’ is indeed a music anthem and was the song of a generation, but Kygo is no stranger to remaking iconic records that marked a milestone in music history. The 29-year-old producer has already revived legendary tracks before. Last year, Kygo drop a great rework of Whitney Houston‘s epic tune ‘Higher Love‘ and earlier in July, he also put his stamp on ‘What’s Love Got To Do With It‘ by Tina Turner, so overall, this is not a first-time for him.

Although, there were some sceptical fans at first, it’s undeniable that Kygo did an amazing job remaking those tracks, and now with Donna Summer, it doesn’t seem it’s going to be any different. Stay tuned as tomorrow premieres the song and the official video. Watch and listen to the new version of ‘Hot Stuff’ by Kygo and Donna Summer below.