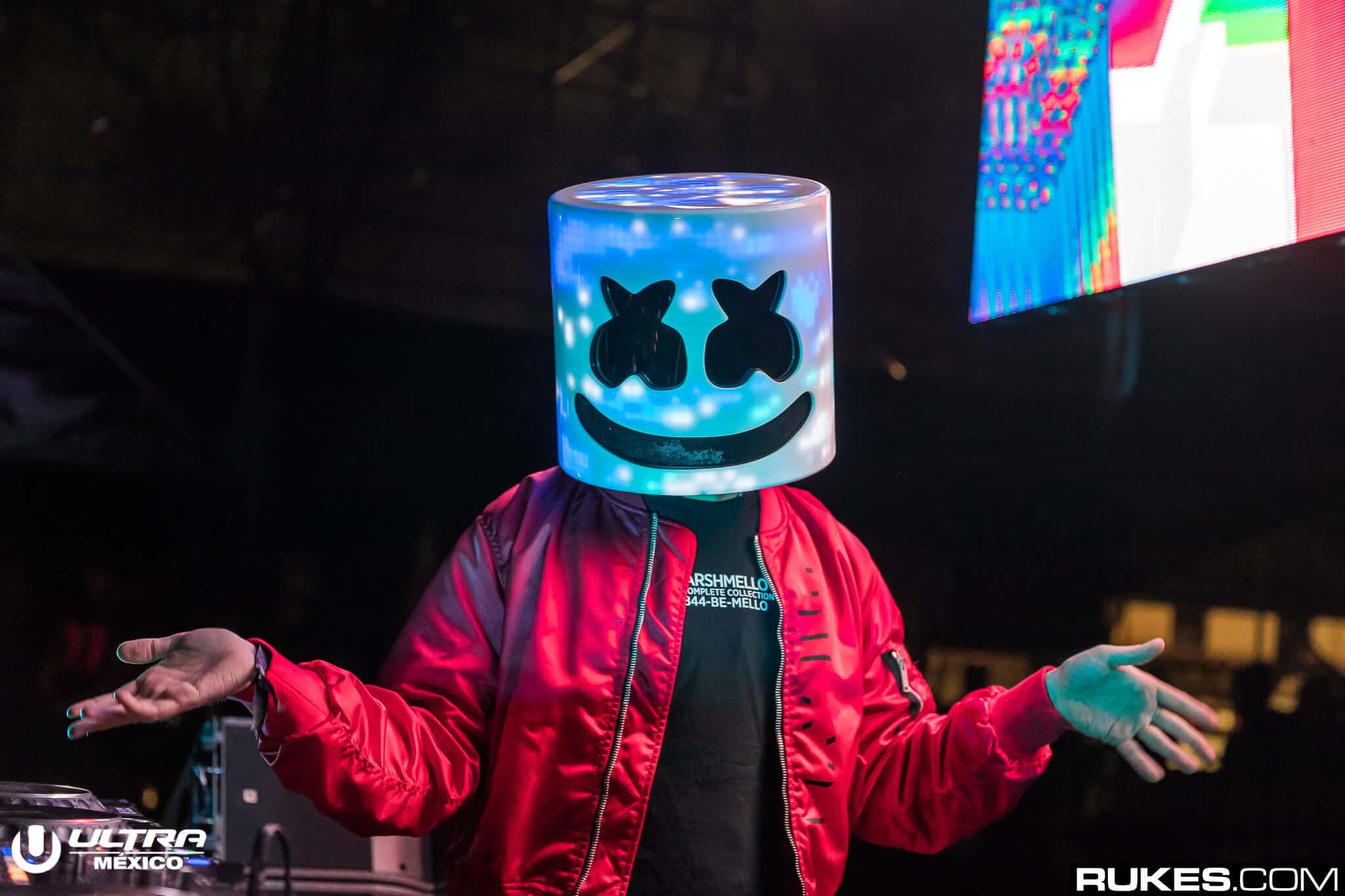 Marshmello teams up with Demi Lovato for new pop jam ‘OK Not To Be OK’: Listen

Marshmello and Demi Lovato have released their awareness-raising collaboration ‘OK Not To Be OK’ to coincide with World Suicide Prevention Day on September 10th. The single was released in partnership with Hope For The Day, a not-for-profit organisation that aims to silence the stigma surrounding mental health, and serves as a way for the artists encourage conversation around the subject.

The track begins completely stripped back, featuring predominantly only a piano and Lovato’s heartfelt vocals, which is soon joined by a vocoder in the pre-chorus. The chorus, serving as the drop of the song, features 80’s-esque drums and synths along with Lovato’s touching lyrics. The pop production compliments both artist’s styles, and is sure to be a hit amongst both fanbases.

When talking with Zane Lowe on Apple Music 1, Marshmello explained:

“I think it’s just such an important subject… I think a lot of people, about negative feelings and negative thoughts that are affecting them are kind of scared to bring it up, scared to talk about it. When in reality, they’re scared because maybe the person won’t relate or the person won’t understand, when in reality most of time the person that you could bring it up to, will most likely has felt like this or will understand or can relate as well. So I think it’s very important to talk about it.”

Talking about mental health is more important than ever during these difficult times, so make sure and check in with your friends and family.

The release was also accompanied by the retro-inspired website oknottobeokay.com, which allows visitors to stream the track, gain access to an exclusive Instagram lens, and learn more about Hope For The Day, among other functionalities. Watch the music video for Marshmello and Demi Lovato – ‘OK Not To Be OK’ below.