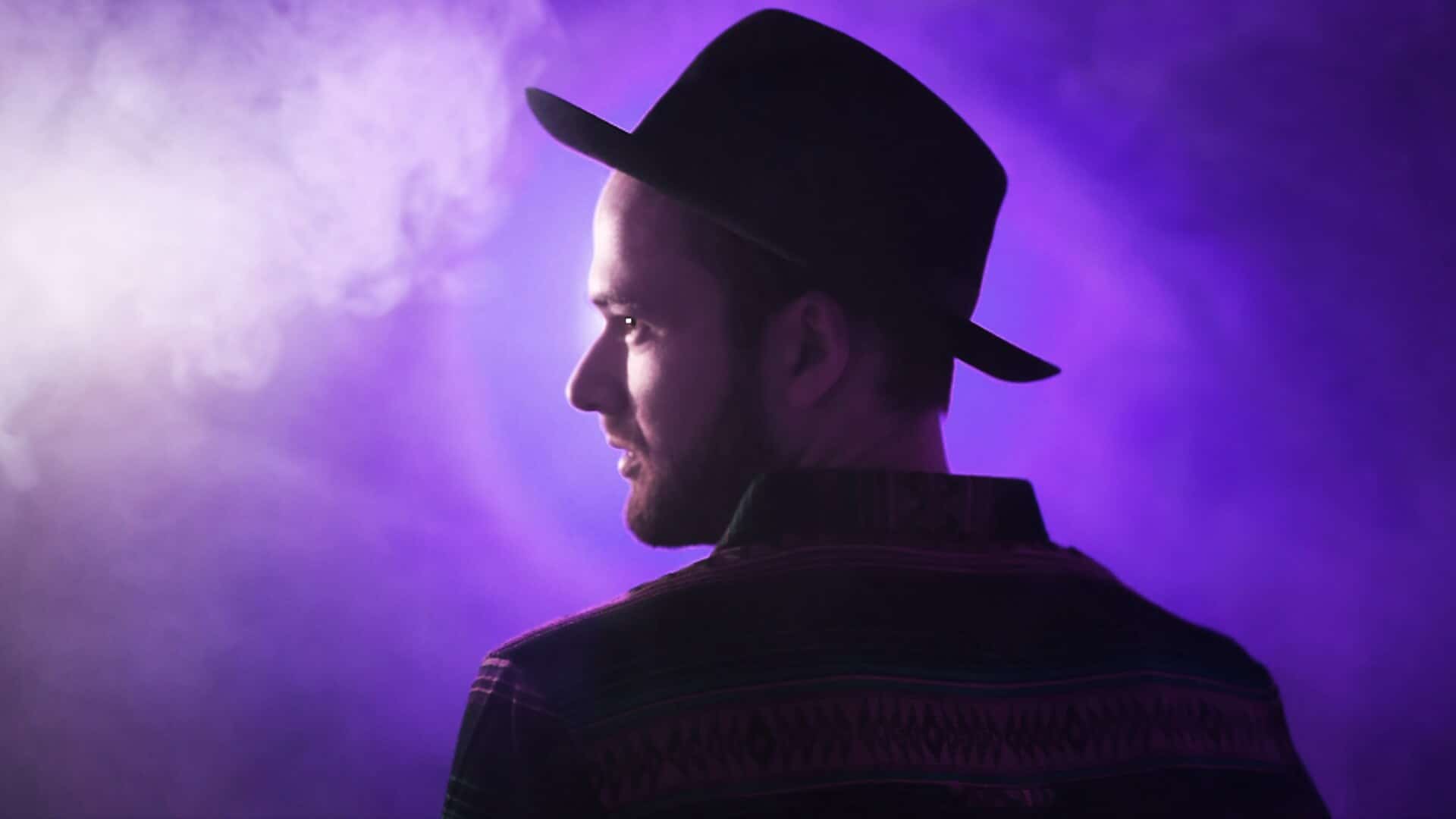 German producer, singer/songwriter and multi-instrumentalist extraordinaire Monolink (Steffen Linck) is on a roll right now. Back in March of this year, he released the hugely popular track ‘Sinner’ which gained huge critical acclaim with over one million Spotify streams to count. Counting down the days until his sophomore album releases early next year, he’s released another slice of the project for fans, and this one is a beauty.

‘Otherside’ was first debuted to the world in a stunning live performance atop the iconic Berlin TV Tower back in July (which you can watch here), and it’s been a highly anticipated track ever since that set. Monolink knows exactly how to serve up delectable melodic techno which always quenches the thirst of his fans  in a highly satisfactory way, and ‘Otherside’ is no different. The track transports the listener into a realm of beautiful and melodic soundscapes and paired with electrifying guitar tones and his own stunning vocals, it’s a recipe for success in every way possible. If this track is what we can expect from the upcoming album next year, then we simply can’t wait for it!

You can listen to ‘Otherside’ below along with the Edit and Club Mix versions which are equally as great as the original itself.