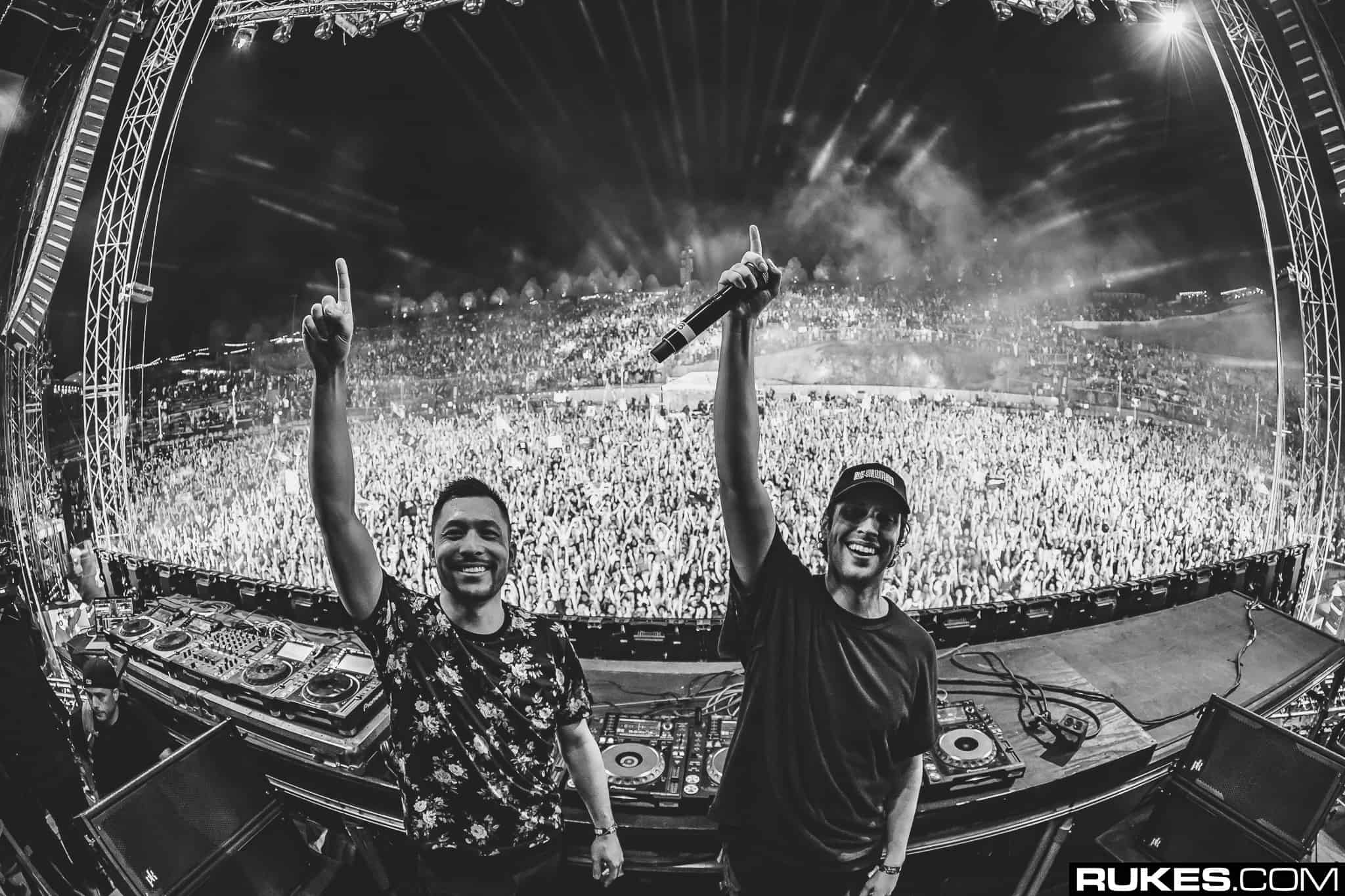 The NGHTMRE & SLANDER’s Gud Vibrations label is definitely one of the fastest-growing labels on the bass music scene in recent years. Only in 2019 label released tracks or EPs from such acts as Habstrakt, Midnight Tyrannosaurus, Shaquille O’Neil, WAVEDASH trio, and Moody Good. The latter of mentioned began his adventure with Gud Vibrations with absolute mad Walkin Stoopid, and later added two huge collaborations – Crackshot with Leotrix and the great Heart Break ft. KARRA, created in collaboration with the duo SLANDER, which premiered over 10 months ago. As it just turned out, patience pays off, because it took almost a year to get some of the best bass music representatives to present us with the new Heart Break (Remixes) EP.
The (Mini) album consists of as many as eleven remixes and it’s almost impossible that it won’t appeal to fans of really heavier sounds as all productions are maintained in dubstep, riddim, or hybrid trap climates!  What’s more, the list of guests is impressive at first glance and looking at the aliases themselves, you can safely count on a real bass feast. Apart from all the well-known and recognizable on the dubstep scene artists like Trampa, Aweminus, Oolacile, Oddprophet, or IVORY on Heart Break (Remixes) we have the pleasure to hear the rising riddim-dubstep stars like Moore Kismet, Akeos, HUKAE, Syzy, NEONIX, and Leotrix.
The production’s level of this EP is so high that it is quite a challenge to choose the best ones. Certainly noteworthy are the remixes from Trampa, which is his first officially released remix since February 2017, Oolacile – the top representative of the Future Riddim genre, founder of the Halcyon label, and 15-year-old Moore Kismet – the future of bass music. The whole Heart Break (Remixes) is now available on all streaming platforms. Be sure to listen to all the tracks and don’t forget to let us know which one is your favorite!