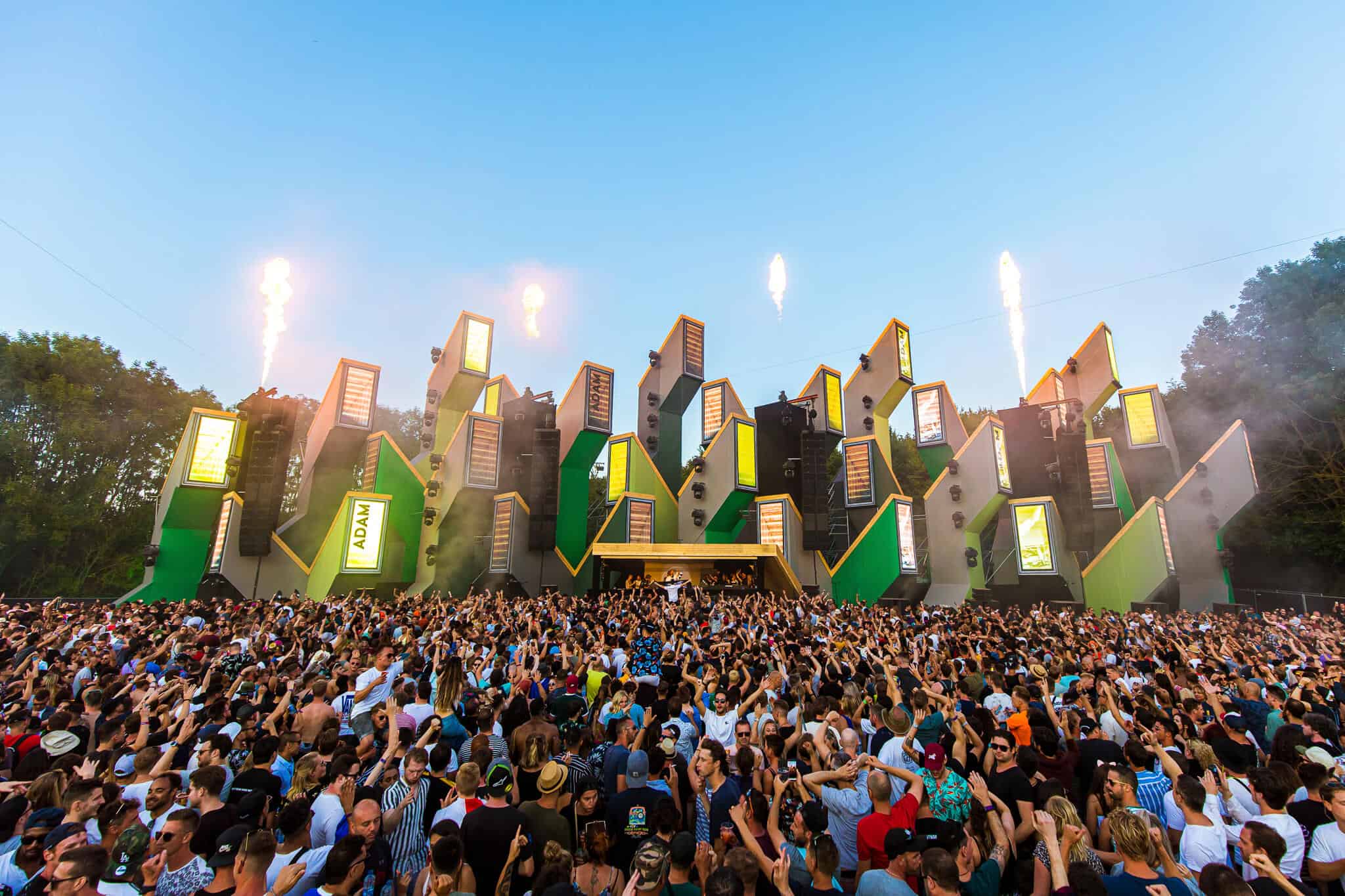 As we all know, COVID-19 has hit the cultural sector all over the world really hard. Including gigs, festivals, theatre shows and more, they were the first things to stop and are going to be the last things to come back as the world starts to try and return to normality. The cultural sector has lost millions upon millions in income, and it’s up to the government to help out, and that’s what the government of the Netherlands are doing.

In a recent development, it was announced that the Netherlands government will give €482 million to the country’s cultural sector following the previous €300 million that was given in aid back in April. €150 million of this total amount is being set aside solely for music venues to give them financial aid to be able to re-open when it’s safe to do so, and to be able to let them focus on re-opening without the fear of closing down indefinitely. Artists, freelancers and contract workers are all considered in this financial aid budget, and museums and filmmakers will also get to see benefits from this large sum of money.

This comes after the fact that Dutch culture minister Ingrid van Engelshoven received a large amount of criticism for not responding to the cultural sector quicker and with more urgency. She now says that people cannot say that needs are not being met now. Hopefully other governments follow suit and band together to save the cultural sectors in other parts of the world.