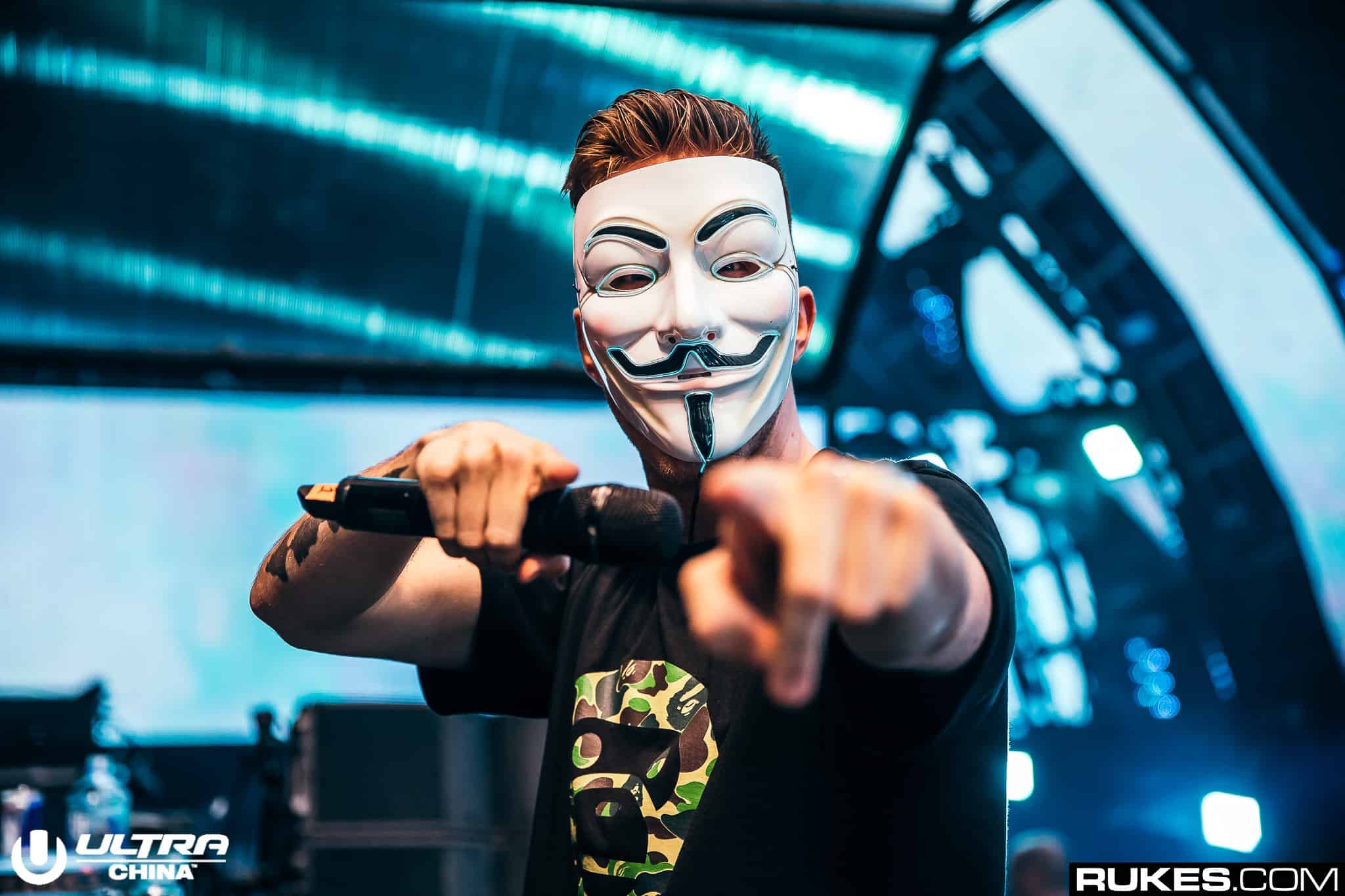 The legendary Dutch producer and DJ Nicky Romero has had a remarkable year so far where he has inspired us with some quality tunes and breathtaking live acts. The artist recently dropped a fresh 2020 big room edit of his game-changing dance/electronic banger, Toulouse, from 2012, and it received as much love and appreciation from the fans as the original did back then. But Nicky wasn’t in a mood to stop right there, so he has also released the official music video for this edit by teaming up with the same actors from 2012 who featured in the original video.

It almost seems like the Nicky Romero has slightly modified the 10-year challenge to describe how the times have changed in the past 8 years. Also, the Vendetta masks that have been the characteristic of this iconic hit are depicted to have “returned”, which might be analogous to what the world is experiencing right now. Well, it would be definitely interesting to see whether we can come up with similar masks that are safe to wear and look as classy as the ones depicted in the video.

Many people have asked me how I came up with the mask when Toulouse came out, the truth is 10 years ago a really talented guy Timo Pierre asked me if he could do a fan video just for fun, and before I realized what was going on the video hit over 100 million views. Everywhere I went people started wearing the famous mask during my shows and 8 years later we hit more than 440 million views. We decided it was time for a follow-up.

Don’t forget to check out the video below.