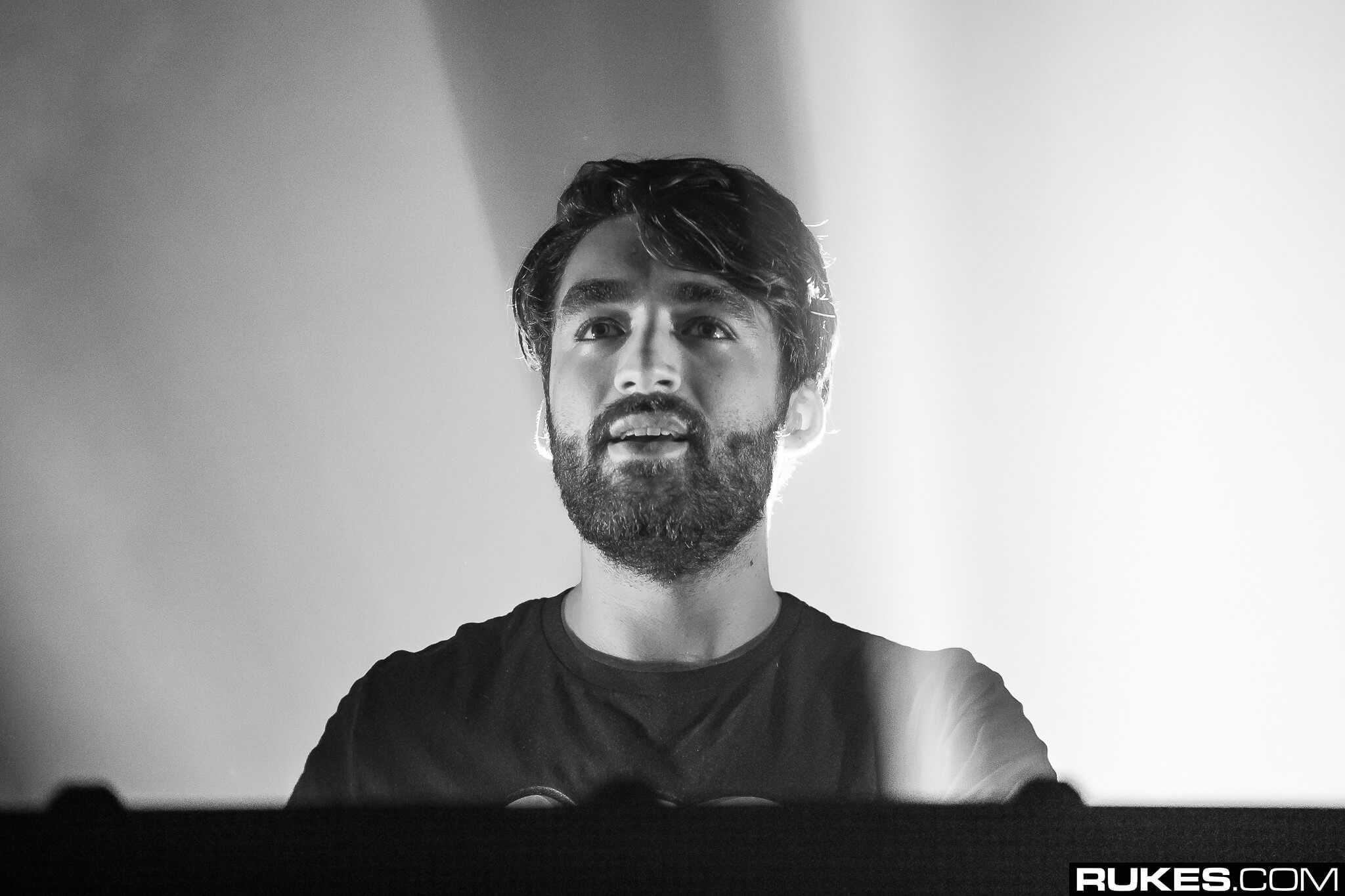 Oliver Heldens has been on an incredible run of late, with headline releases including ‘Details‘ with Boy Matthews (RCA), ‘Rave Machine’ with Rowetta (Toolroom Records) and ‘Break This Habit‘ with Kiko Bun (Heldeep Records) all enjoying universal praise. Massive remixes for Justin Timberlake & SZA as well as Katy Perry plus Hi-LO singles ‘Zeus‘ (Mau5trap) and ‘Kronos‘ on Octopus have further contributed to his prolific body of work over the last six months. Now, Oliver’s back with another majestic track titled ‘Somebody‘, teaming up with Norwegian artist and Heldeep mainstay Funkin Matt and Scottish vocalist Bright Sparks – who delivers once again following stand out features on records by the likes of Tiësto, Sam Feldt and Klingande — for a full-scale assault on the senses.

The track in question features those irresistible rumbling bass-lines from the Dutch maestro, who is expected to improve on his Top 10 ranking in last year’s DJ Mag Top 100 when the 2020 results are announced next month. Packing the release with a rhythmic groove, Heldens and Funkin Matt add thumping chords and a slick melody to the production, cementing ‘Somebody”s place as one of this year’s brightest bangers! In other exciting news, Oliver Heldens will host Heldens Everywhere — a new exclusive interactive, online audiovisual experience for fans – next week. The livestream will feature Heldens and a cast of characters amidst an ever-evolving set design based around six different TV shows, with his music worked into the concept throughout. While fans are unable to see him perform in the flesh, this will offer them the chance to be part of an exclusive event with him and thousands of other fans on 1st October via n cadenza.tv.

You can catch full details of the story right here via We Rave You, but in the meantime, check out the new single below and let us know what you think!