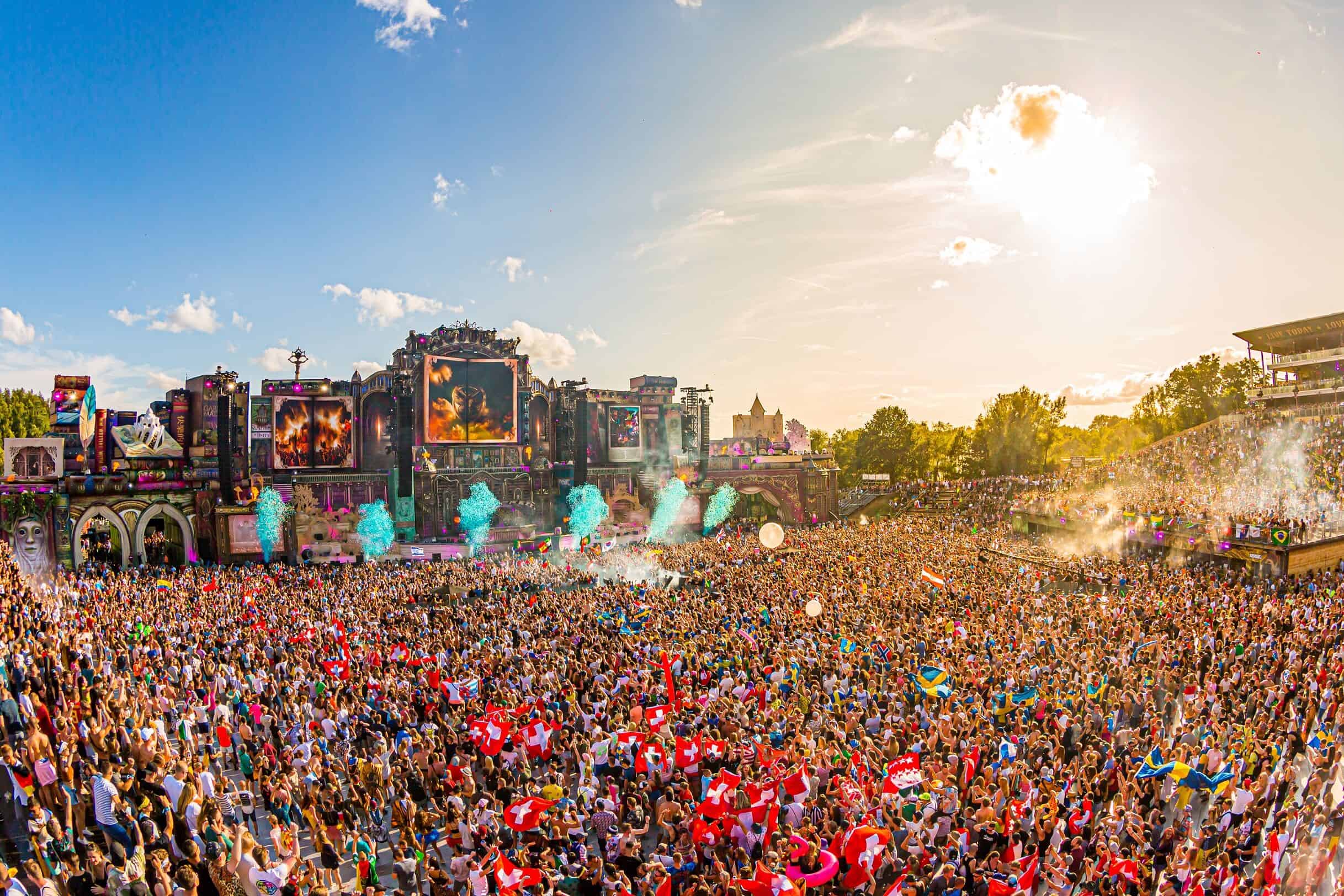 As of Tuesday, September 15th, Tiësto kicked off the launch of One World Radio‘s ‘Label Showcase’. One World Radio is Tomorrowland’s official digital radio show, which has announced that each month select artists will showcase new music from their record label, Tiësto being the first to showcase his label ‘Musical Freedom’.

Each segment will be two hours and feature eight different artists from their respective labels. Throughout the segment, the chosen artists will have a 15-minute time slot to either debut their music, play some of their favourites, or even play unreleased tracks. For the final segment, a time slot is reserved for the label head, last night’s debut being Tiësto. Tomorrowland launched One World Radio in an effort to bring each label catalog to life as well as introduce some unfamiliar faces to the live-performance scene.

One World Radio’s ‘Label Showcase’ will be held once a month and will be available on the One World Radio app, website, YouTube, or TuneIn. In case you missed last night’s showcase, you can check it out now by listening to the full segment here. Let us know what you think!