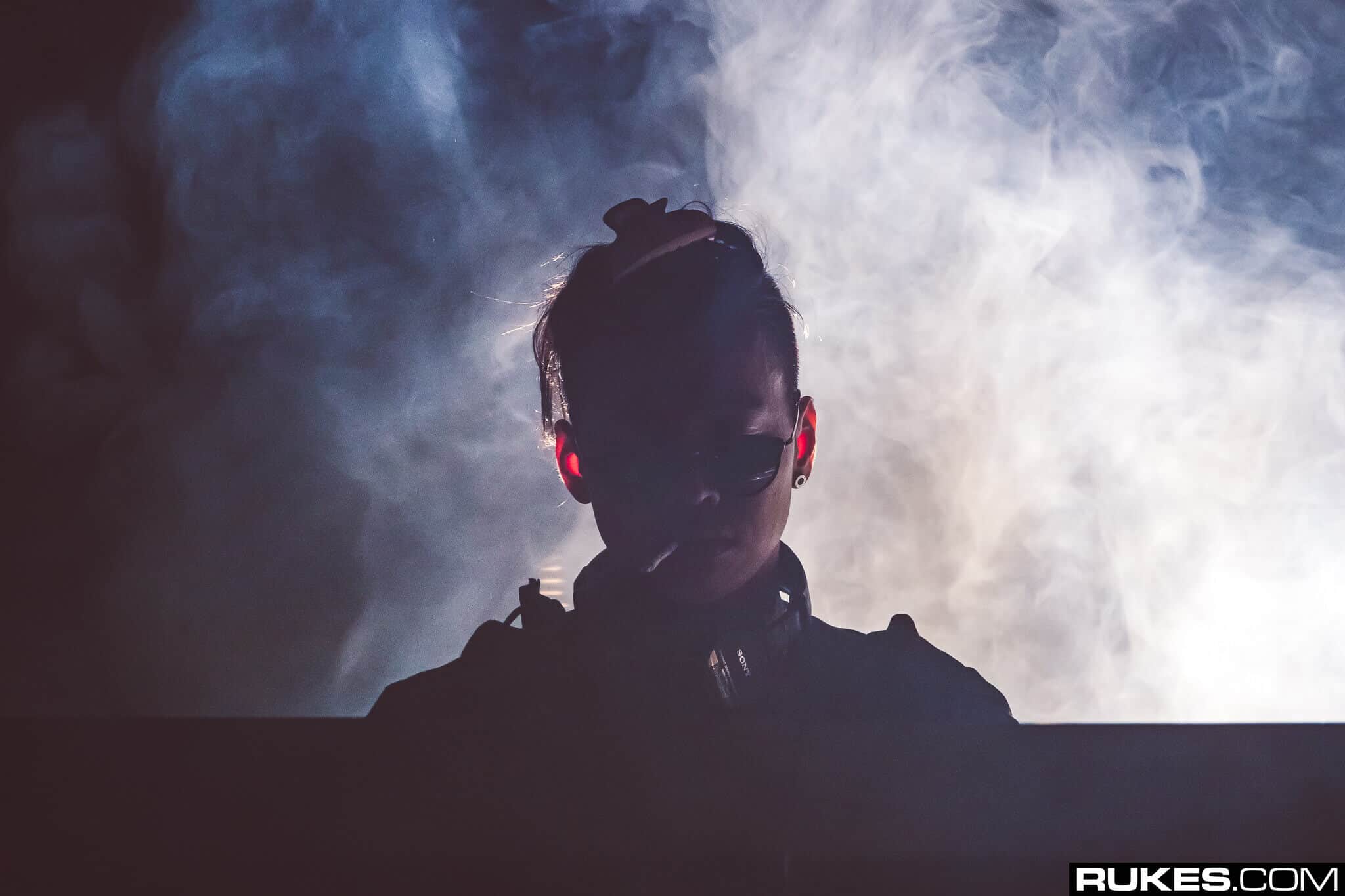 When San Francisco based artist ZHU first burst onto the scene several years ago, he quickly established himself as a deep house artist with something of a commercial edge. Tracks such as ‘Faded’ and ‘In The Morning’ set him up as a producer who knew who to make a solid club track with mainstream appeal, while his collaboration with Skrillex ‘Working For It‘ bordered on having poppy tones at times. Of late though he’s gone right back underground, and his latest track ‘Risky Business’ is very much an example of that.

With subtle synth lines, an understated yet driving bass, and subtle atmospheric drop, ‘Risky Business’ is right in the melodic techno realm, with a touch of the likes of Tale Of Us about it. It was featured in his Cercle set from Japan’s Hakuba Iwatake mountain back in March, along with a multitude of new music along the same lines. Since then fans have been waiting with baited breath for its release, but it’s not exactly just been sat in a cupboard waiting for someone to upload it to Beatport.

Indeed, ZHU has been busy swapping the studio for a camera, directing the video for the track. It’s more than a little odd, comprising of a very low frame-rate “security camera” style view into a hotel room shot from afar, featuring businessmen cavorting with, shall we say “entertainment”, and rather fitting for 2020, a team of guys in hazmat suits, before the man himself makes an appearance standing at the window putting on a pair of sunglasses before walking out. I’m sure he’d say there’s some deep meaning behind the whole thing, but we’d take that with a rather large pinch of sodium chloride…

The track itself is well worth a listen and should be a solid presence in any melodic techno DJ’s arsenal. It’s out now on Astralwerks, so have a listen or grab your own copy here, or watch the ‘Risky Business‘ video below.