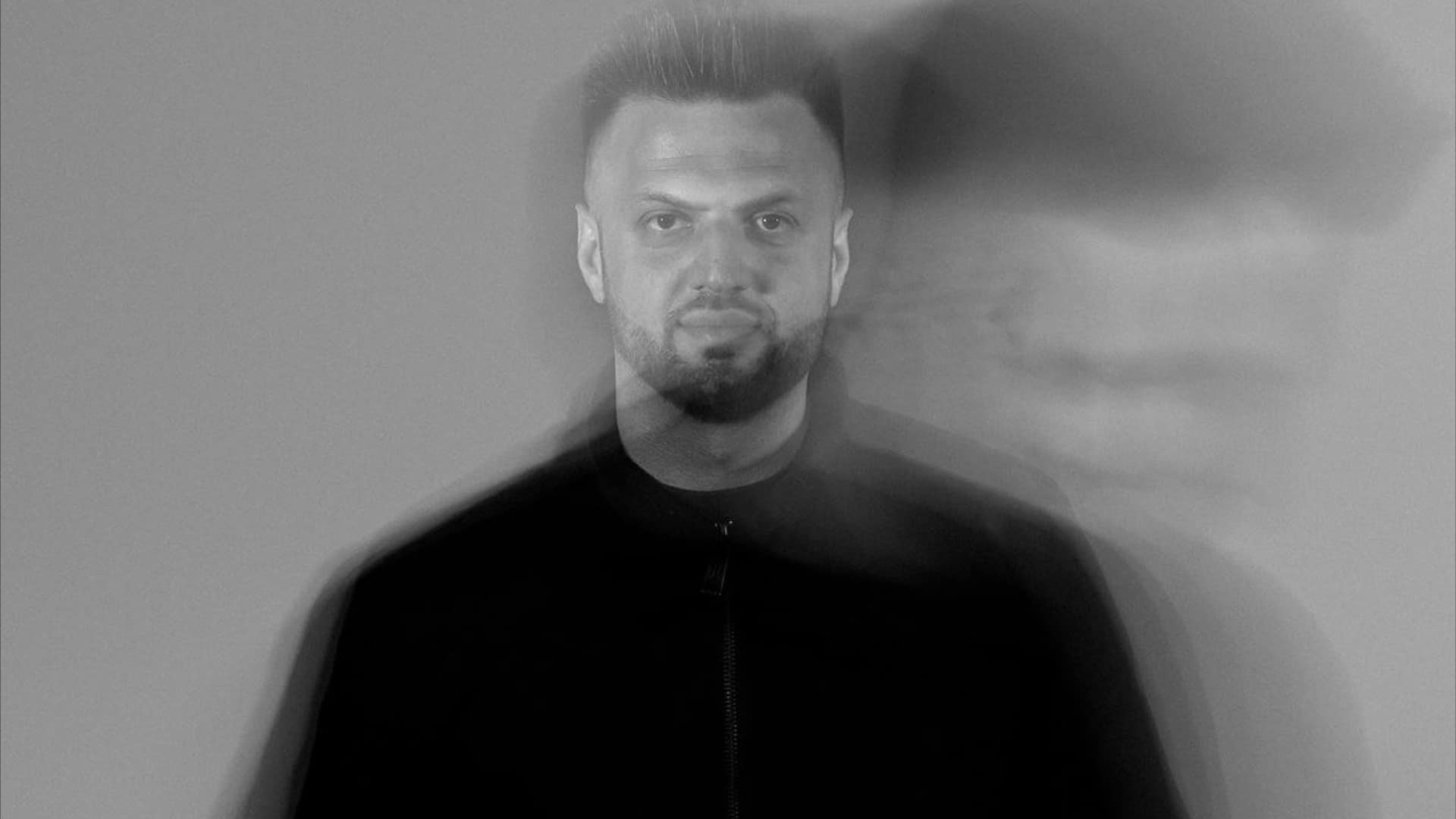 Starting his career at the age of 16, RMA used to be known as DJ Rapmaster A and was part of Solution Deejays who produced mixtapes focusing on remixes of house music and hip-hop music. Rebranding himself into the RMA people know today back in 2014, he frequently charted on the Beatport and Apple Music charts and worked on labels such as Axtone, Sirup and 2Dutch. Also working with the likes of Fatman Scoop, it’s no wonder as to why RMA is an absolute legend and he’s recently released a banging remix.

American-Venezuelan artist Victor Porfidio’s ‘To My Heart’ was a massive tune when it was released in 2010, and it is a cover version of Taylor Daynes ‘Tell It To My Heart’ from 1987. Turning a classic into a dance anthem with his own signature style, RMA had the honour of remixing the track and he’s turned it completely on its head. Where the original is a feel-good summer hit, this remix version takes a different direction and offers something new to the track, giving it a new face and new feel. Taking it in a deep, dark direction, RMA uses futuristic-sounding synths to create an overall deep vibe. Very different from the original cover, this is a fantastic remix and deserves to be played out in clubs and festivals (when we can all get back to them).

This is RMA’s fourth release with Dutch imprint 2Dutch, and you can listen to it on Spotify below.