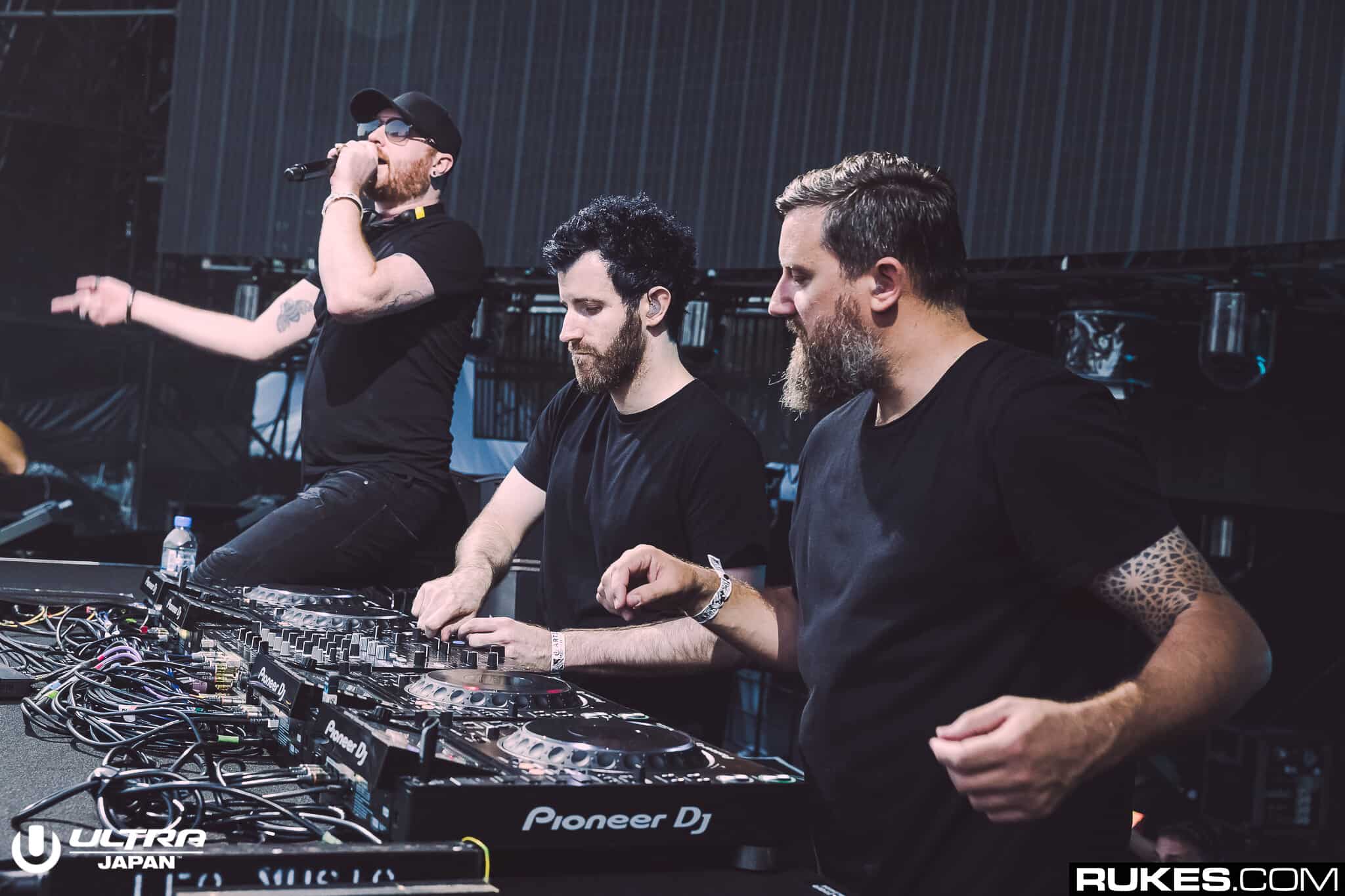 Pendulum. They certainly need no introduction, but let’s give them one anyway! Cementing a reputation as one of the electronic music industry’s most pivotal groups, the UK-outfit helped bridge the gap between the electronica-explosion clad with artists such as Joey Negro, Michael Gray, Benny Benassi, and Bodyrockers, and the pre-EDM boom of 2010-onwards. Emerging with their huge debut album ‘Hold Your Colour’ in 2007, the group followed this up with 2008’s ‘In Silico’ before completing the trilogy with ‘Immersion’ in 2010. Responsible for many of the decade’s biggest hits, including ‘Slam’, ‘Propane Nightmares’, ‘Tarantula’, ‘Witchcraft’ and ‘Watercolour’,Pendulum were further thrust into the spotlight when Steve Angello remixed their massive summer hit ‘The Island’, which also received reworks from the likes of Madeon and Tiësto.

Now, it seems that the group, led by Rob Swire – who has provided vocals on numerous deadmau5 tracks, including ‘Monophobia‘ and ‘Ghosts ‘N’ Stuff‘ – are set to return with brand-new music, much to the delight of Pendulum fans worldwide. Following a massive set at London’s iconic Printworks venue in 2018 [FULL REVIEW HERE], the group have been busy working on their ‘The Reworks’ album which marked the 10th anniversary of the band, who also took a brief hiatus to focus on the ‘Knife Party’ project. But confirming the news on Twitter, Rob Swire told a fan on the 7th of September that new music was ‘less than two weeks away’. Pendulum have now confirmed that the 17th of September will see the birth of new tracks ‘Nothing For Free‘ and ‘Driver‘, check out the tweet below, and let us know your favourite Pendulum tracks by dropping us a DM on our Instagram page!