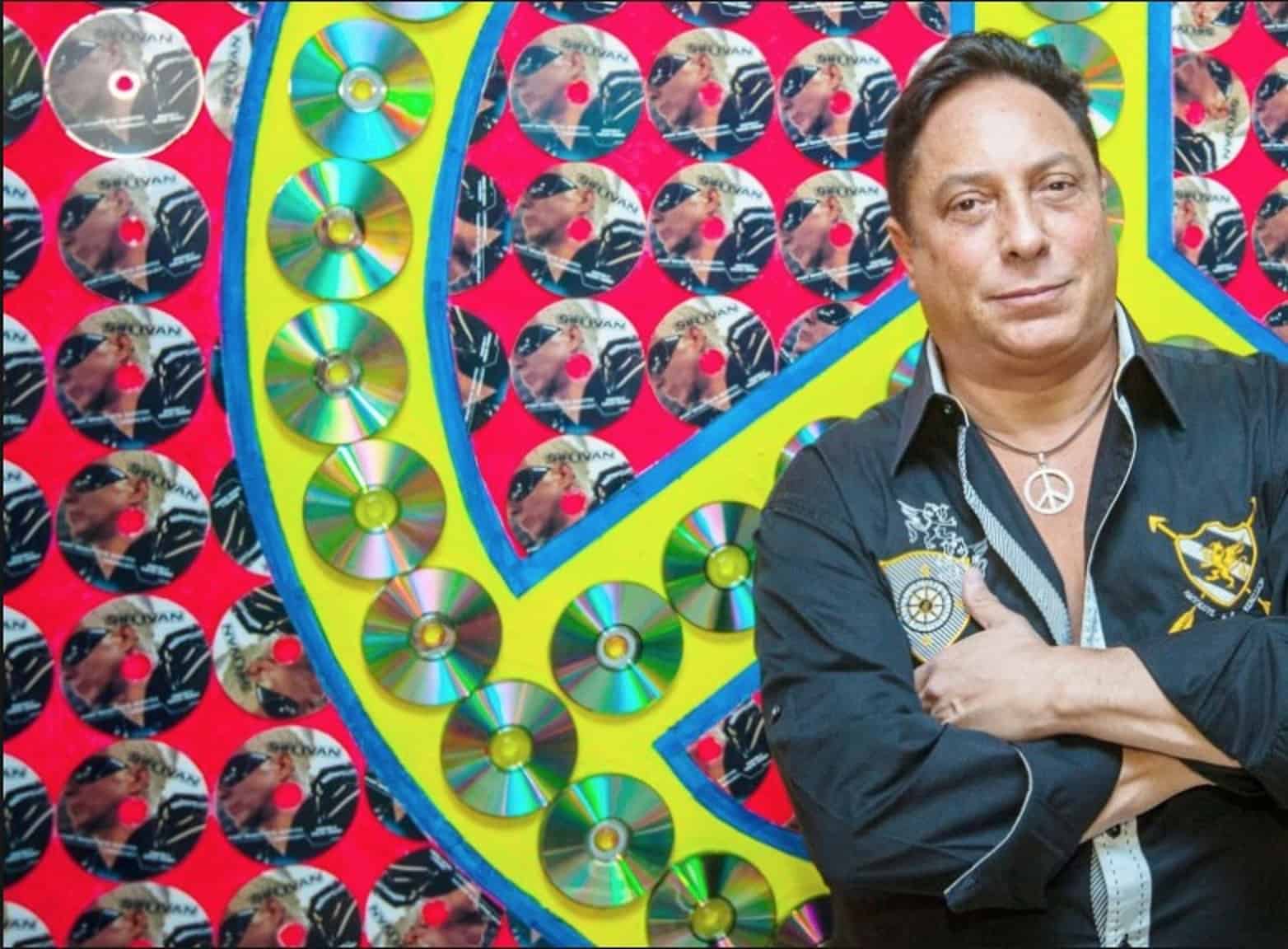 Sir Ivan premieres the official music video for ‘Get Together’: Watch

The International dance music legend Sir Ivan is back with great news. He has premiered his official award-winning music video for ‘Get Together’ exclusively on his YouTube channel. The iconic recording artist has been involved in many huge projects over the years. Focusing his entire career on making dance remakes of popular tracks from the 60s and 70s, with his remake of John Lennon’s ‘Imagine’ becoming a gem on his release list. His other alias Peaceman also represents who he is as a person, as he has always been involved in fighting inequalities, injustices and trying to help out. Recently, Sir Ivan organised a $10,000 mix competition to help out-of-work DJs with first class judges like Bassjackers and Paul Oakenfold.

Now, several years after presenting his dance remake of the famous song of the 1967 ‘Get Together‘ by the American rock band The Youngbloods, Peaceman has officially unveiled the music video for the catchy remake. Before going public, the video captured a Gold Remi Award in the category of “Video of the Year”.

In his own words, Sir Ivan has stated:

“In my almost 20 year music career, the two greatest ideas I’ve had yet, have been: 1) Remaking John Lennon’s iconic peace song ‘Imagine’ into an electronic dance record and 2) Coming up with this video concept where I assembled the world’s most famous peace leaders in history, to act as my ‘backup band’, with me as the lead singer. Neither of these ideas had ever been done before”.

This video is rather comic, as it’s showcased in a satirical form, trying to spread his value message of peace out to the world. All of the profits made from this video will be donated to his own charity The Peaceman Foundation, which battles hatred and violence, particularly against those who identify as outsiders, as well as helping those people that suffer from Post-traumatic Stress Disorder (P.T.S.D.)

Watch the premiere of Sir Ivan’s official music video for ‘Get Together’ below: