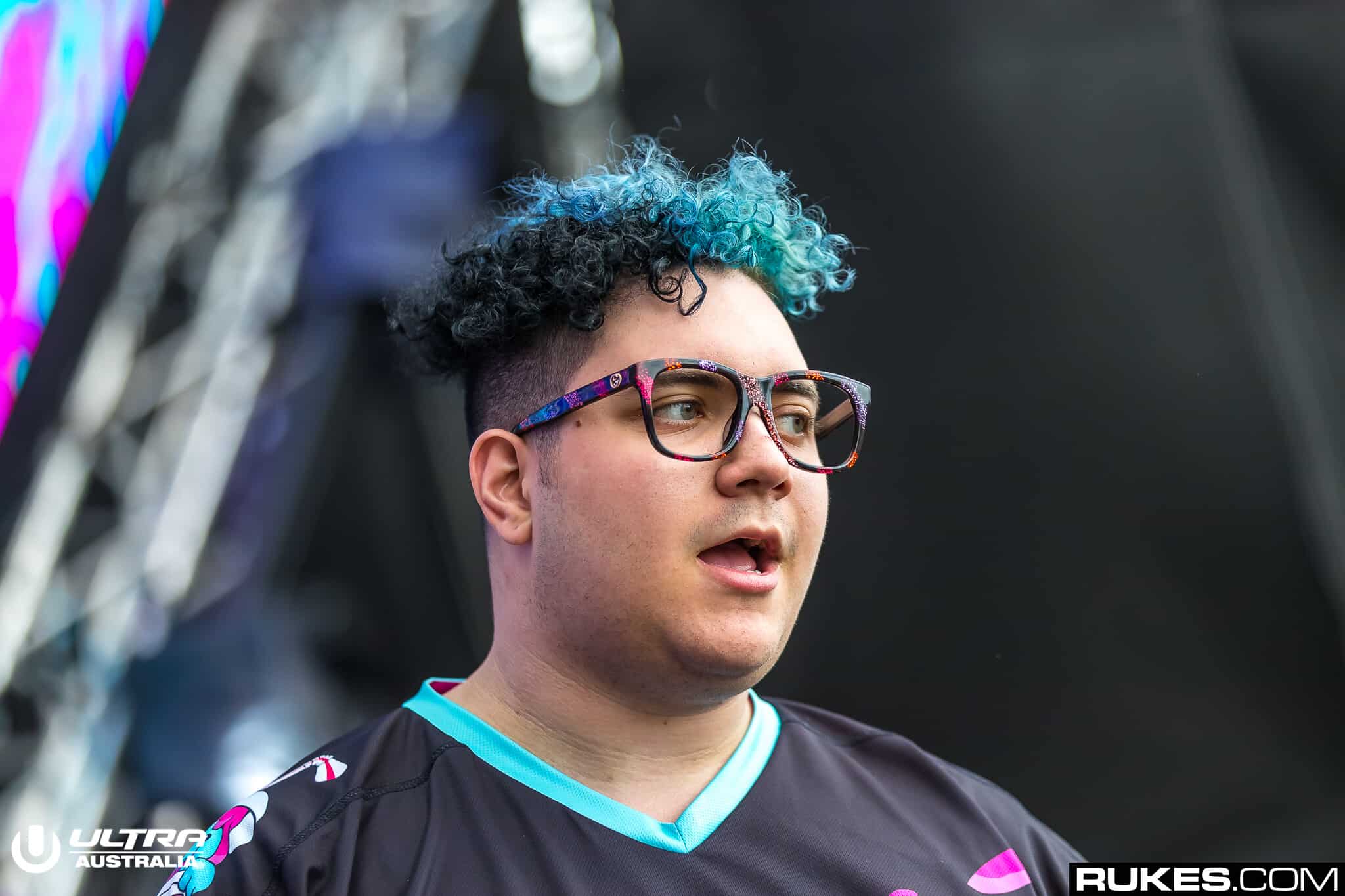 From the most recent announcement of headlining his very first concert on Fortnite, Slushii is clearly riding his own waves as he continues to innovate in both the music and gaming industry. Now, for all those ready to enter his alias’s world known as the one and only sapientdream, the producer has just released his highly-anticipated 17-track album which displays his side of pure emotion and uplifting melodies. DREAM III is undeniably a special masterpiece that even Slushii has hinted could be his very last release as sapientdream.

After sharing a post on his official Twitter account stating “the emotional weight is off my shoulders. I can finally let go peacefully, and move on.” We are extremely grateful to have the opportunity to listen to a deeper and vulnerable side of Slushii. From calming instrumentals, breathtaking vocals, slow-tempo sonic frequencies and even ending off with his final single instilled with the utmost emotion known as “Goodbye World.” sapientdream’s production style is truly impeccable not only for his evolving production style but for the ability to flawlessly connect with listeners on a much more personal level. Especially during a strange time in our world today, sapientdream has once again come to the rescue with another highly impressive album.

Listen to the full album below and let us know your favorite track in the comments below.