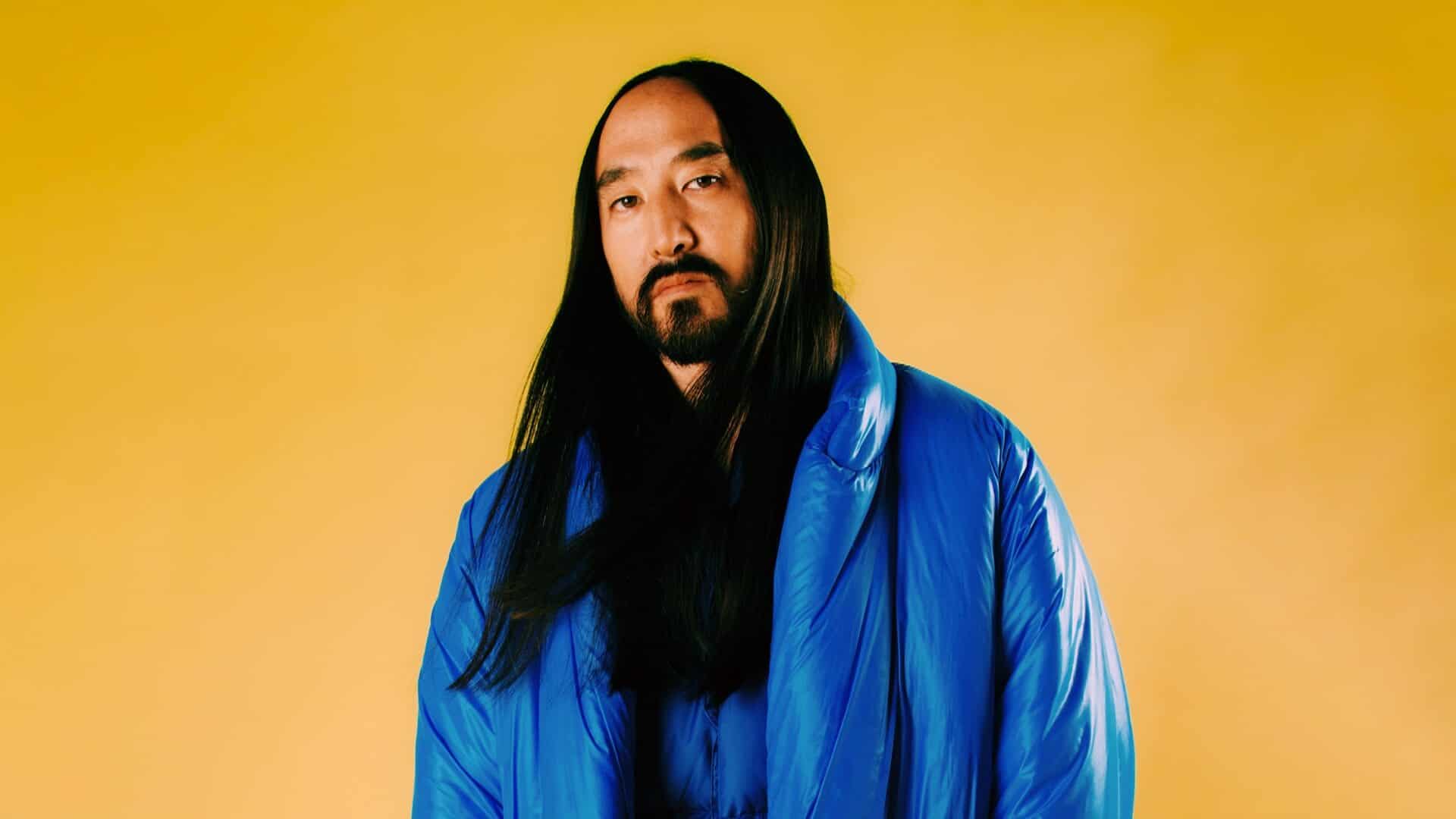 Steve Aoki has just dropped a new, exclusive streetwear collection, drawing together a collaboration between his label Dim Mak, VIZ Media and Japanese manga Naruto. With a meticulous eye for fashion, Aoki has seamlessly combined two of his passions, music and manga, to create bold and colourful new threads for you to sport. As a youngster, Aoki revealed he had always been inherently drawn to manga, as he always saw himself in them and became a Naruto ​devotee when he discovered the series. Now he has successfully bridged his Japanese heritage and American upbringing to bring us a refreshing clothing project under his Dim Mak imprint. Supported by Champion, the collection offers a range of short and long sleeved items, plastered with exclusive artwork from the iconic Naruto series.

The limited capsule arrives as a celebration of the the manga series written and illustrated by Masashi Kishimoto as it has reached its 20th anniversary. Naruto has sold over 300 million copies worldwide and has run for over 500 episodes as the 4th best selling manga of all time.

If you are interested in copping some of the brand new Steve Aoki x Naruto merchandise, we highly recommend you click here to grab your limited edition prints!