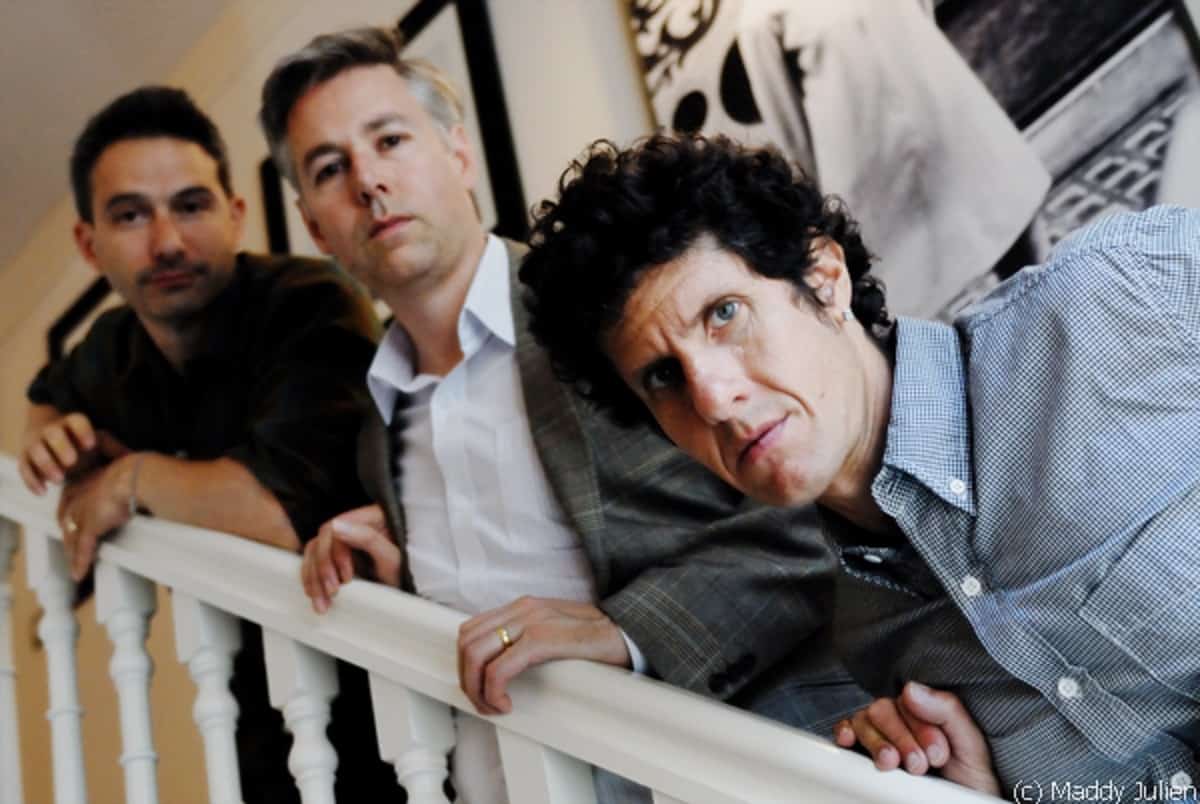 The Beastie Boys are often best-known for their infamous quote regarding our right to party, and now, it’s time to party on thanks to a brand-new greatest hits collection from the Grammy-winning hip-hop superstars. The American band have announced that the compilation will serve as a sibling to their ‘Beastie Boys Book’ which was first released in 2018.

It is believed that the 20-track collection will be released digitally on October 23rd via UMe, but it will also be made available to Beastie Boys fans as a special vinyl box set, with a CD version also available for those who wish to wind the clock back to the early ‘noughties’ era. Featuring hits like ‘(You Gotta) Fight for Your Right (To Party!)’, ‘Make Some Noise’, and ‘Intergalactic’, the compilation is sure to prove one of 2020’s most in-demand musical products, such is the level of obsession from the fanatical fanbase of the U.S.-based collective.

The past few years have definitely been busy for Beastie Boys fans with ‘Paul’s Boutique’, ‘Ill Communication’, ‘the Root Down’ EP and ‘To The 5 Boroughs‘ all reissued on coloured vinyl in 2019, following the recent ‘Beastie Boys Story’ from Spike Jonze, the director of 2013’s hit-movie ‘Her‘.

In the meantime, let’s relive one of the group’s biggest hits of all time below, this one has amassed more than 50 million views on YouTube since release! What’s your favourite track from them? Let us know on our social media channels!