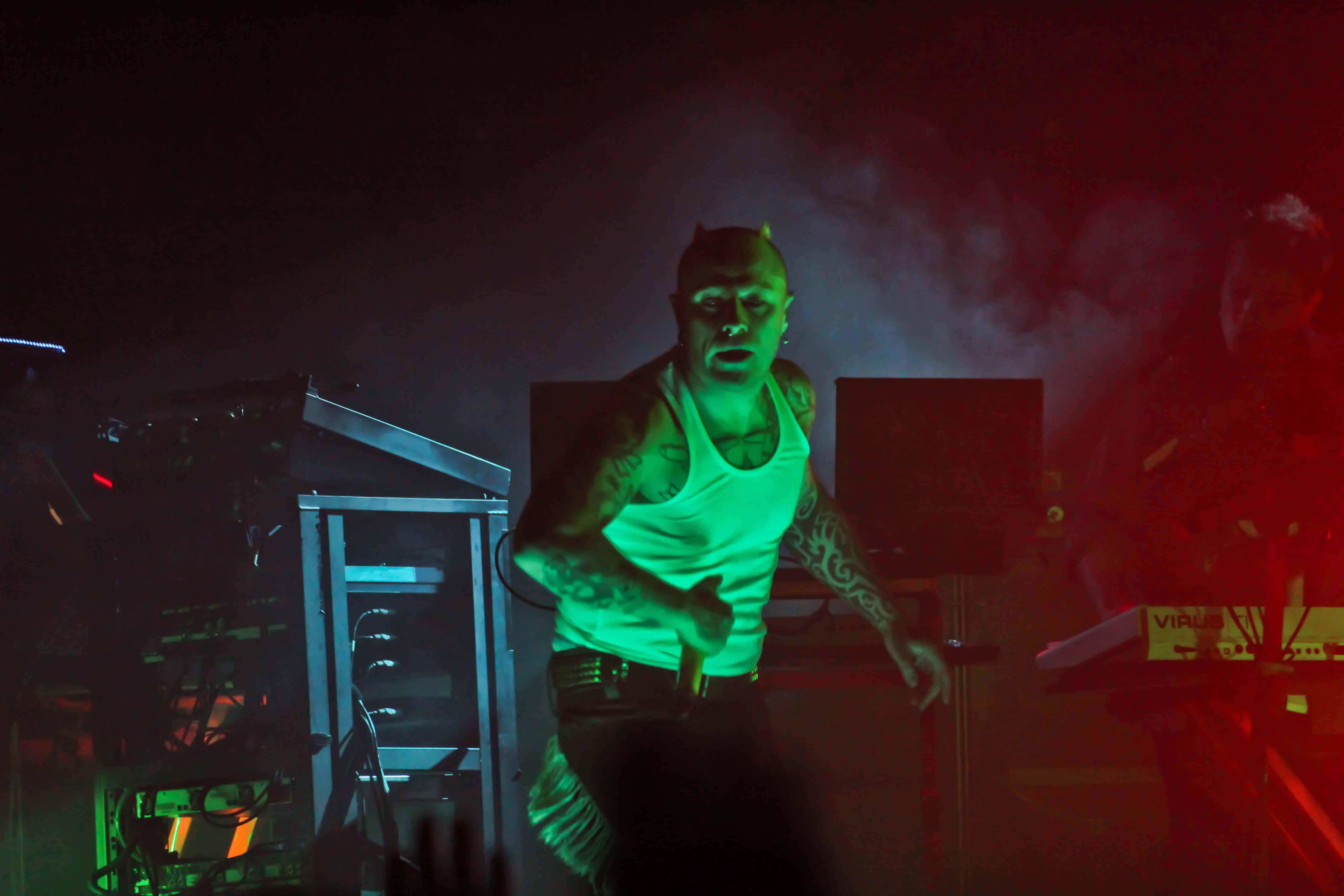 The Prodigy are back in the studio working on new music

In the wake of the devastating loss of front-man Keith Flint in March 2019, seminal electronic group The Prodigy have been quiet on the musical front, not least because they lost one of their members, but also because they lost a close friend. It remained to be seen whether they’d continue as a group in the future, but now they’ve seemingly confirmed that they are indeed continuing to work on new material.

Posting on the official Prodigy Twitter feed on September 15, was a photo with the caption “Studio bizniz this month , back on the beats”, however it isn’t the first time they made such an announcement, with a similar Tweet being shared in August 2019. Since then, in May of this year, former Prodigy dancer Leeroy Thornhill revealed that Liam Howlett is working on an album in Keith’s memory.

Today (Sept 17th) would also have been Keith Flint’s 51st birthday. The Prodigy took to their Twitter feed today to remember him, adding that they’d “raise the roof” for him, with fans no doubt aiming to do the same. Fans will no doubt be waiting with baited breath for the tribute album, but with no more information known at present, there’s certainly no rush for a project that will have such deep meaning to the group and fans alike.