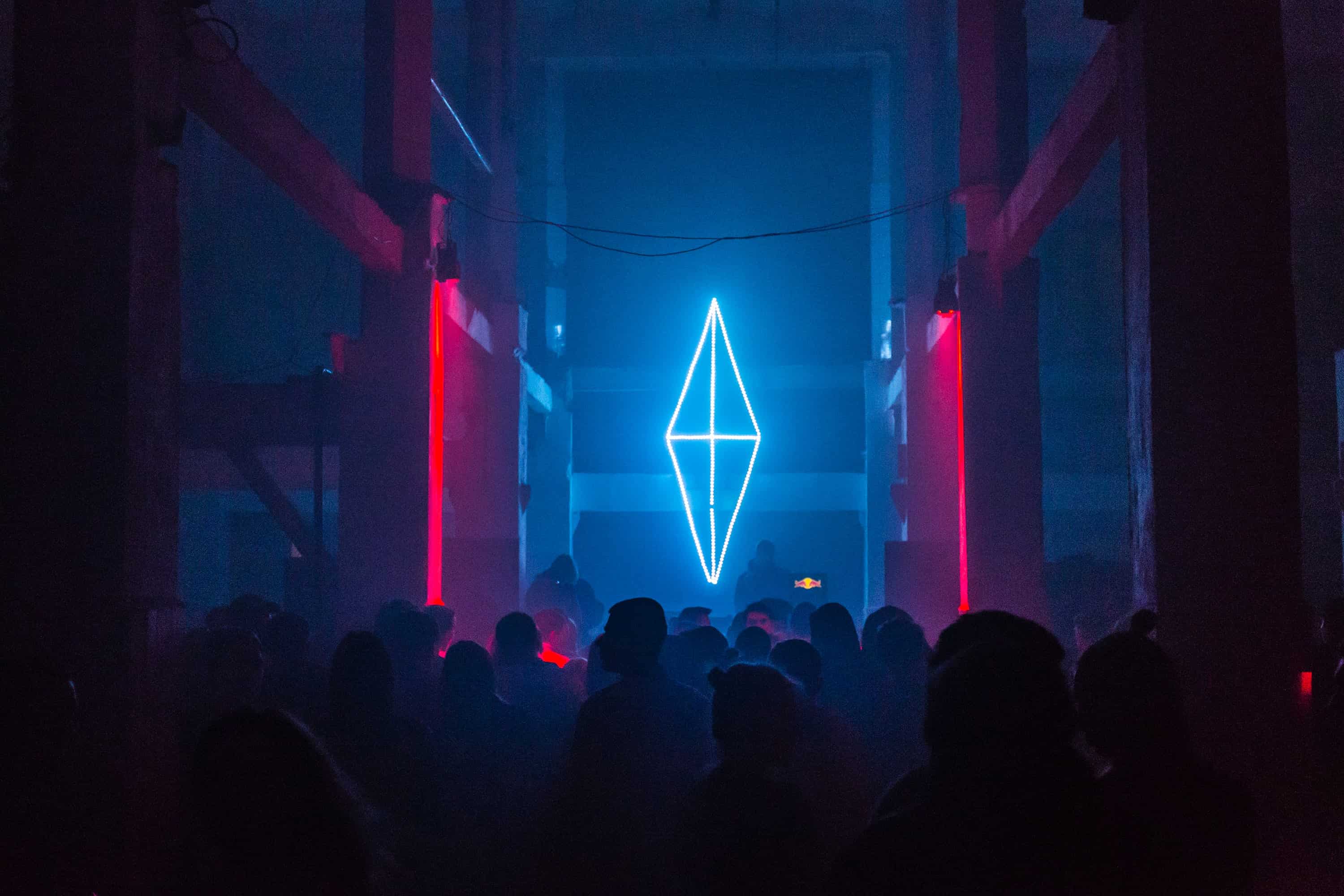 The Sun newspaper doesn’t exactly possess a reputation for ‘reliable’ journalism, so much so in fact, that the entire city of Liverpool in the UK has boycotted the publication over their handling of the Hillsborough disaster, with a court case ruling that the Rupert Murdoch-owned tabloid told abhorrent lies in their report of the incident to push their own narrative against the people of the city. But despite this, the controversial paper remains one of the United Kingdom’s most-read publications, proving a popular choice amongst Brexit-supporters and more right-wing members of the working class, with the newspaper very openly backing the Conservative Party and Boris Johnson‘s government, despite many UK residents feeling that the aforementioned’s handling of the COVID-19 pandemic has been nothing short of shambolic.

According to The Sun’s latest report, the rising cases of Coronavirus in the United Kingdom, which is now looking increasingly likely to result in another lockdown as a second wave approaches, are not the fault of Dominic Cummings and co. But are, instead, the fault of young ravers, with many holding illegal raves and parties around the country. The report ruled that these underground events have lead to a recent surge in coronavirus cases, with a 300 percent spike in new cases and an increase among ages 17-21. An investigation led by the publication could trace regional outbreaks back to illegal parties in Bristol, Manchester, Yorkshire, Norfolk and South Wales. In one case, an £1500 AirBnB mansion is feared to have caused a staggering 50 new infections in a single town. Meanwhile, police have had to break up gatherings like this up and down the country, with the government now issuing fines of £10,000 to anybody found to be breaching such measures, with new rules stating that as of today (Monday 14th September), meeting in groups of 6 or more people are to be banned nationwide.

You can read the full article from The Sun here.