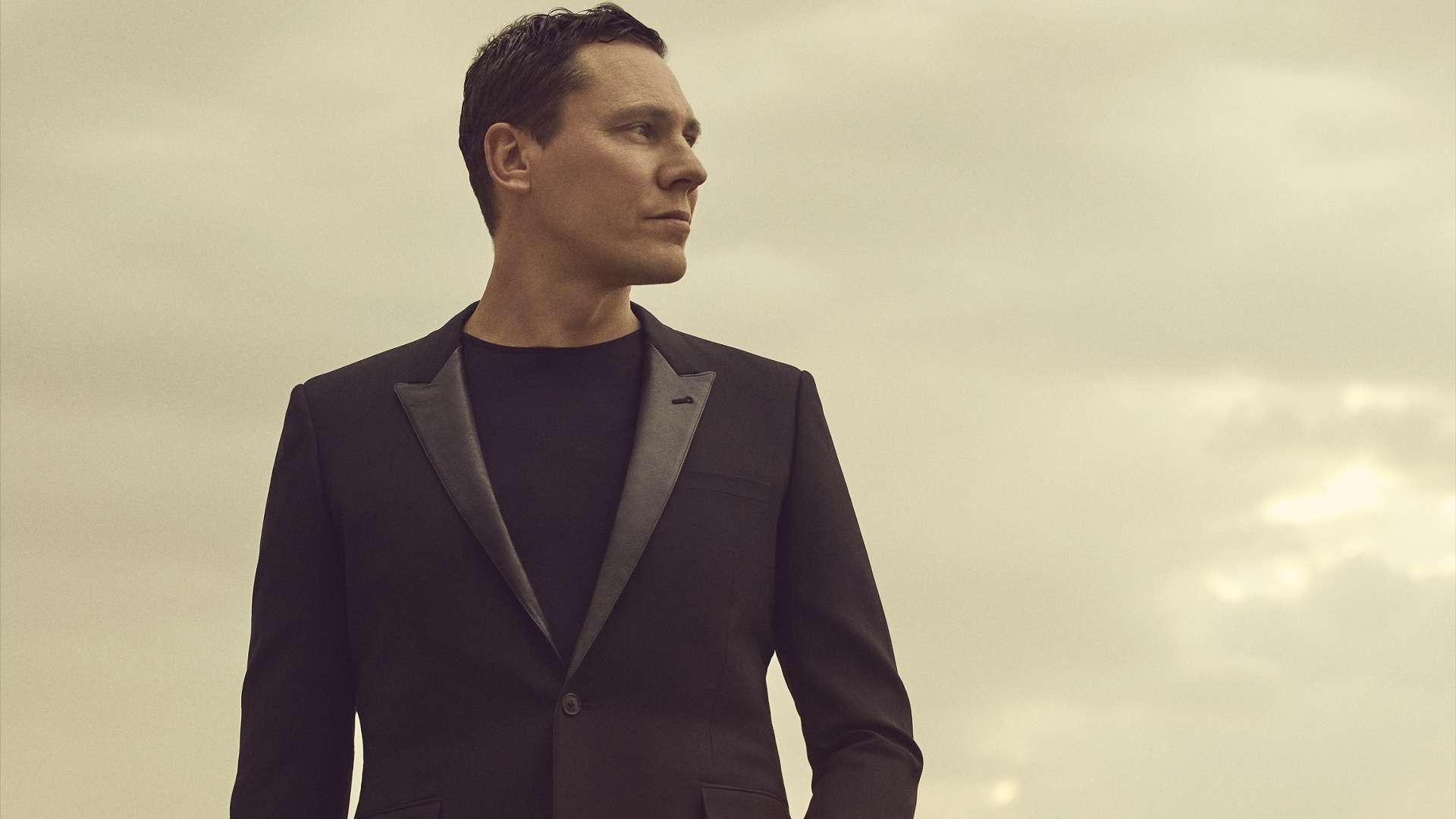 On Thursday 24th September, iconic dance music visionary Tiësto will be delivering a special live performance from Red Rocks Amphitheatre, one of the world’s most unique concert venues.  The virtual dance party will feature an array of artists, with Tiësto’s headlining set streaming live at 8pm PST/11pm EST (rebroadcast Friday, Sept 25 at 12pm PST/3pm EST). The performance will culminate with the world premiere of ‘The Business’ , the Dutch legend’s new single, which will be broadcast live on his YouTube channel.

Holding the titles of “The Greatest DJ of All Time“ courtesy of Mixmag, and “#1 DJ” according to Rolling Stone, Tiësto has also been labelled as “The Godfather of EDM” by Billboard. From his underground dance floor bangers to his high-profile Las Vegas residency and crossover success, Tiësto created the blueprint that defines what it means to be a success in today’s dance music world. With over 36 million albums sold, eight billion cumulative streams, and an audience exceeding 30 million fans spanning the globe, the Dutch maestro’s career has lasted more than two decades, with the Musical Freedom label boss even becoming the first DJ to ever perform at the Olympic Games when he opened the ceremony in Athens in 2004. Speaking of which, the Red Rocks performance will also feature opening sets from artists on the Musical Freedom label, with the openings of the evening beginning around 6.30pm EST.  The virtual dance party is powered by nugs.tv, Beatport, Atlantic Records, and Spinnin Records, and will be one of the final shows of the 2020 Red Rocks season.

Unlike other concerts at this historic space, Tiësto will be lighting up Red Rocks Park to highlight the incredible rock formations and will be showcasing special never before seen filming angles. We certainly can’t wait for this one, so be sure to tune in later this week and catch the performance for yourself!

Clear your calendars 🙌 We’re coming to you live from Red Rocks 🏜 https://t.co/5ck4IlrlFu pic.twitter.com/LFGGICBtat