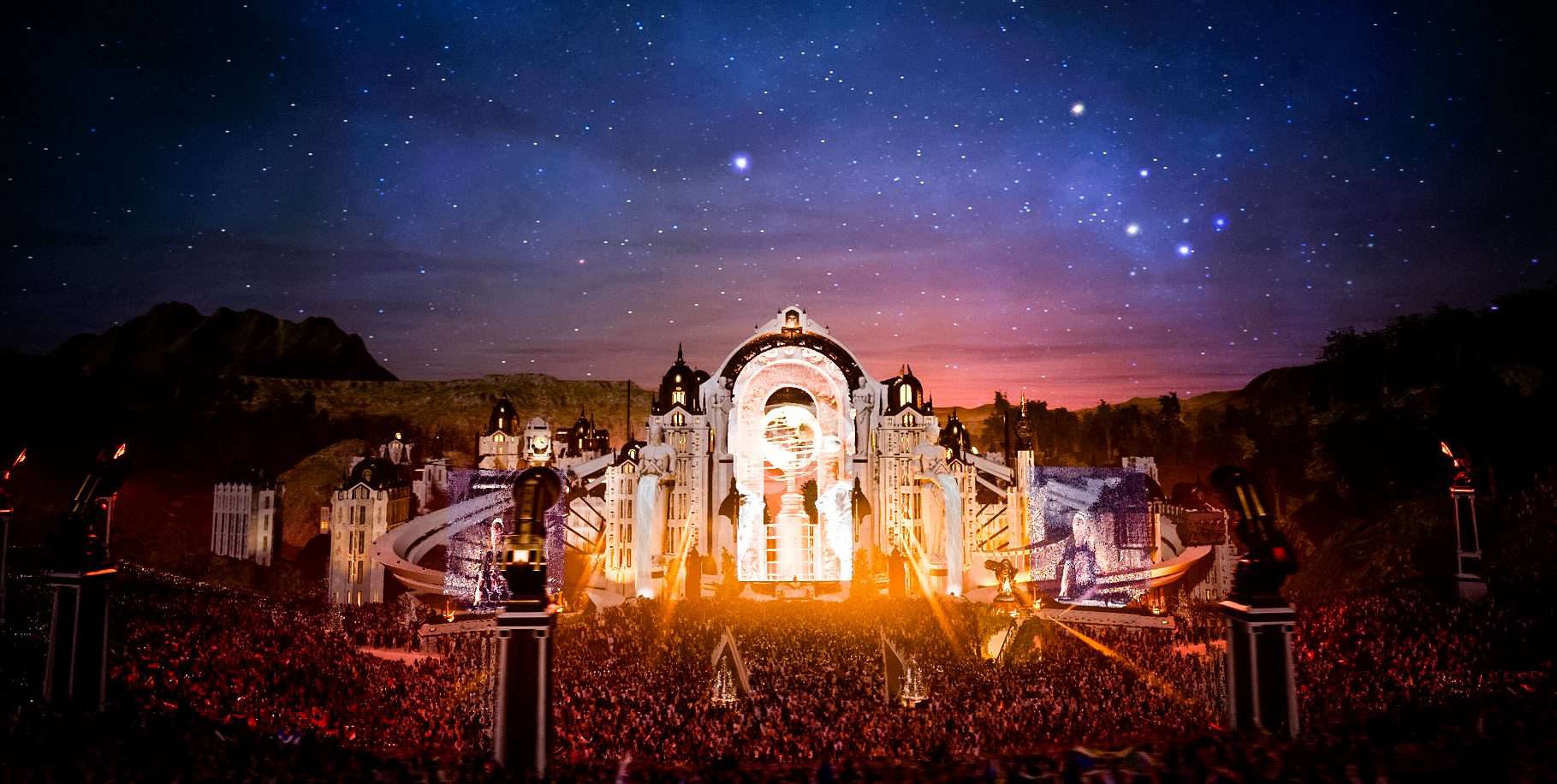 Tomorrowland Around the World, the first digital edition of the legendary Belgian festival has been the highlight of the year so far amidst all the COVID-19 related ups and downs in the electronic music industry. The event completely changed the way we used to look at virtual festivals and live streams, thanks to a star-studded lineup backed by some awe-inspiring visuals and a team of more than 200 people that worked day and night to realize the impossible. All of their efforts have finally paid off as the digital festival, has won the FWA of the Month (August 2020), beating distinguished competition such as Amazon and Spotify.

The FWA (Favourite Website Awards) was founded in 2000 and since then has been grown into the largest online award program, showcasing cutting edge creativity and innovation in digital design & development. Every month, the FWA jury – an international team of over 300 judges – selects the best project as FWA of the Month, with previous winners from recent months including Google, Nike, Samsung, and Universal Pictures.

Tomorrowland Around the World, which saw stellar performances from more than 60 of the world’s most prominent artists in electronic dance music on one of the 8 different stages, has received this month’s award for its spectacular two-day digital music festival experience. A WebGL-powered 3D island enabled visitors from all around the world to join the experience on their desktops, tablets, and mobile devices, focusing on stability, optimization and incorporating both numerous details and state of the art technologies for this unique experience viewed more than 1 million times over the course of the weekend.

Although the comparison between live festivals and digital ones is still quite one-sided, the massive success of Tomorrowland Around the World has opened the doors for a whole new set of innovations and ideas that might spice up the virtual side of events in the near future.