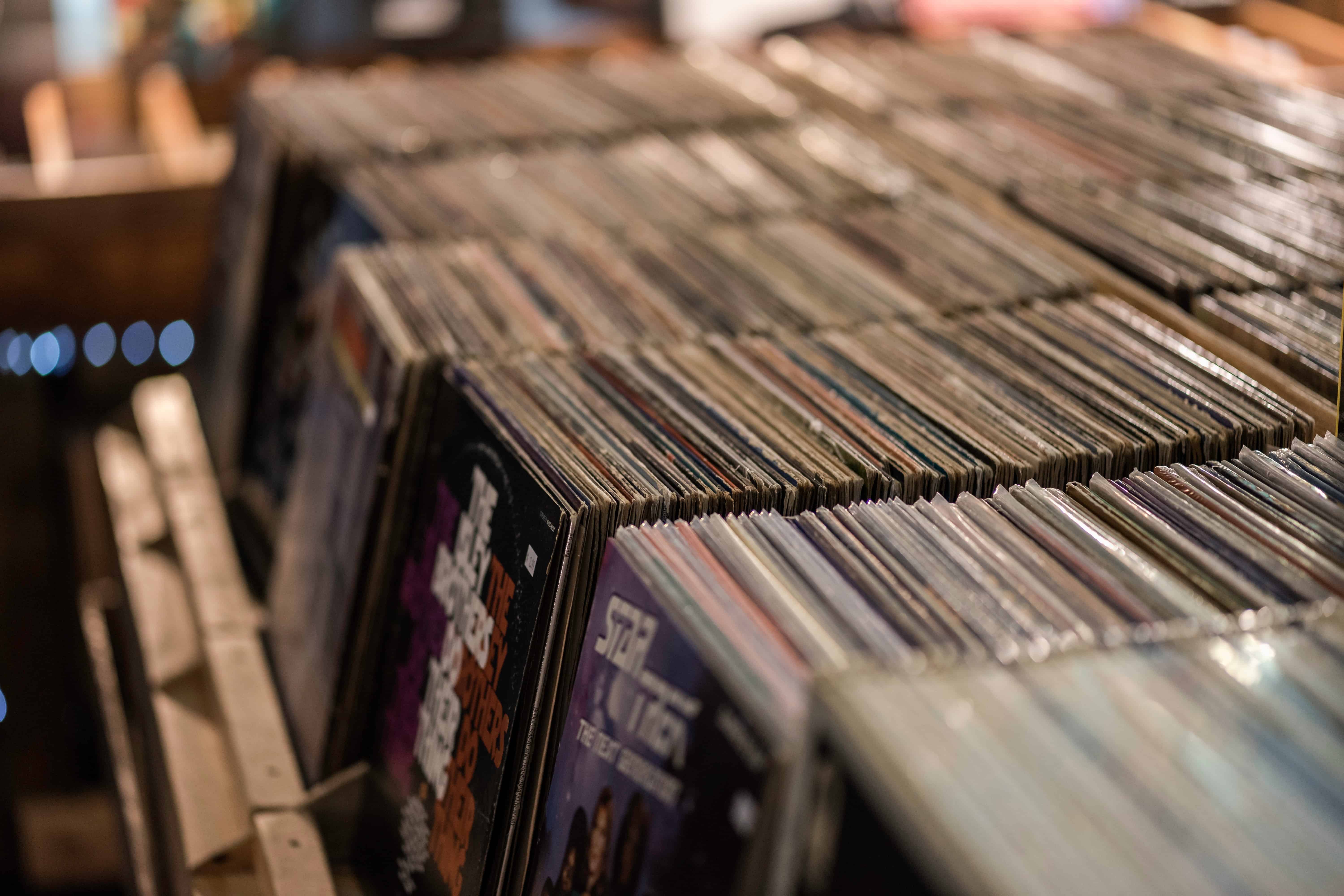 The year 2020 is definitely one of the strangest years we have lived in. Having in mind all the unexpected, mostly unfortunately negative, surprises that this year has prepared for us, we can expect everything from it. This time we are witnessing a surprising situation from the world of music, which last time happened in… 1980s. For the first time in decades, vinyl sales surpassed CD sales.

A mid-year report published a few days ago by The Recording Industry Association of America (RIAA) shows that the revenue from the vinyl sale represented 62% of total physical revenue. As in previous years, revenues from digital downloads and physical products have declined, this time it amounted by 22 percent and 23 percent to the previous year. If you compare revenue from streaming and digital subscriptions with digital downloads and physical sales, this is an enormous gap of about $4 billion. Revenue from vinyl sales represents only 3.6% of total recorded music revenue, which is $232 million. Vinyl sales surpassed CD sales by more than $30 million, at this is the first such situation since the 1980s.

The most profitable form in the first half of the year was paid subscriptions, which increased by 13.7% per annum, and the smallest was music videos, whose sales stood just over $9 million, with an increase of 1.5% per annum. The full report can be found here.