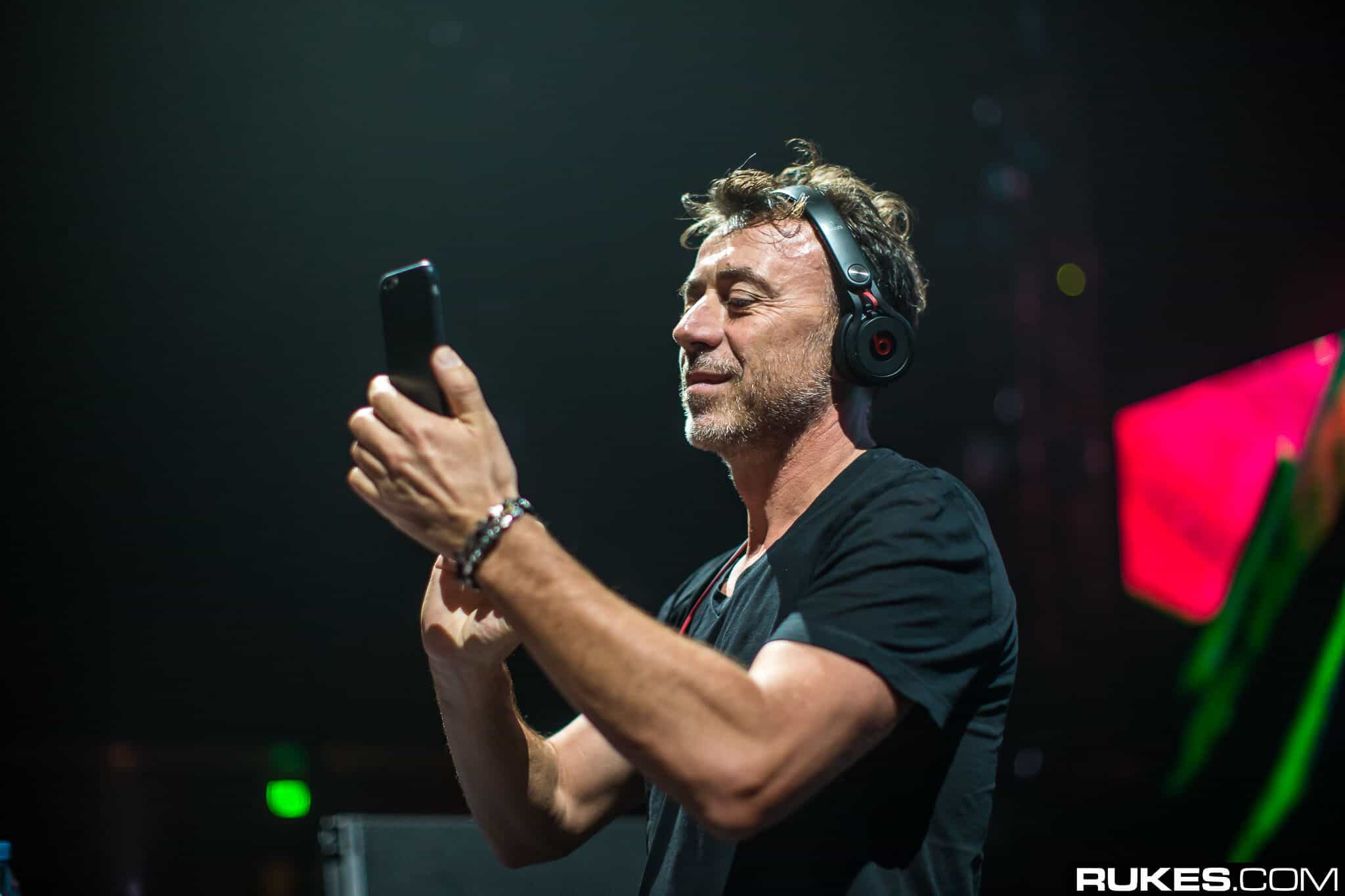 It is safe to say the entire team at Insomniac has been consistently satisfying music lovers around the world with their epic events. Whether it is building the anticipation for their very first Day Trip Festival in Los Angeles or hosting multiple virtual live streams to keep us sane during the pandemic, Insomniac has undeniably made our community stronger and more united than ever no matter where we are in the world. Continuing to lighten up our days one announcement at a time, Insomniac has just released their lineup for their Virtual Nocturnal Wonderland this weekend, and let us tell you it is truly diversified.

The two-day virtual Rave-A-Thon will feature artists such as Benny Benassi, Chris Lorenzo, BlackGummy, 4B, Drezo, Justin Martin, Nitti Gritti, and many more to bless us with their unique production styles. For all those dubstep enthusiasts, have no fear as Barely Alive will also be throwing it down during this virtual festival. Hosted by the one and only Pasquale Rotella, fans can expect “two wild nights of music, culture, & life after dark.” Be sure to tune into the live stream here starting this Friday from 6 PM PT.

Check out the official lineup below for the Virtual Nocturnal Wonderland and let us know if you will be joining the comments.

Meet us under the 🌖 for two wild nights full of music, culture, & life after dark → https://t.co/rkcAmW4ySW 🦉💫 pic.twitter.com/HksDPwthbc