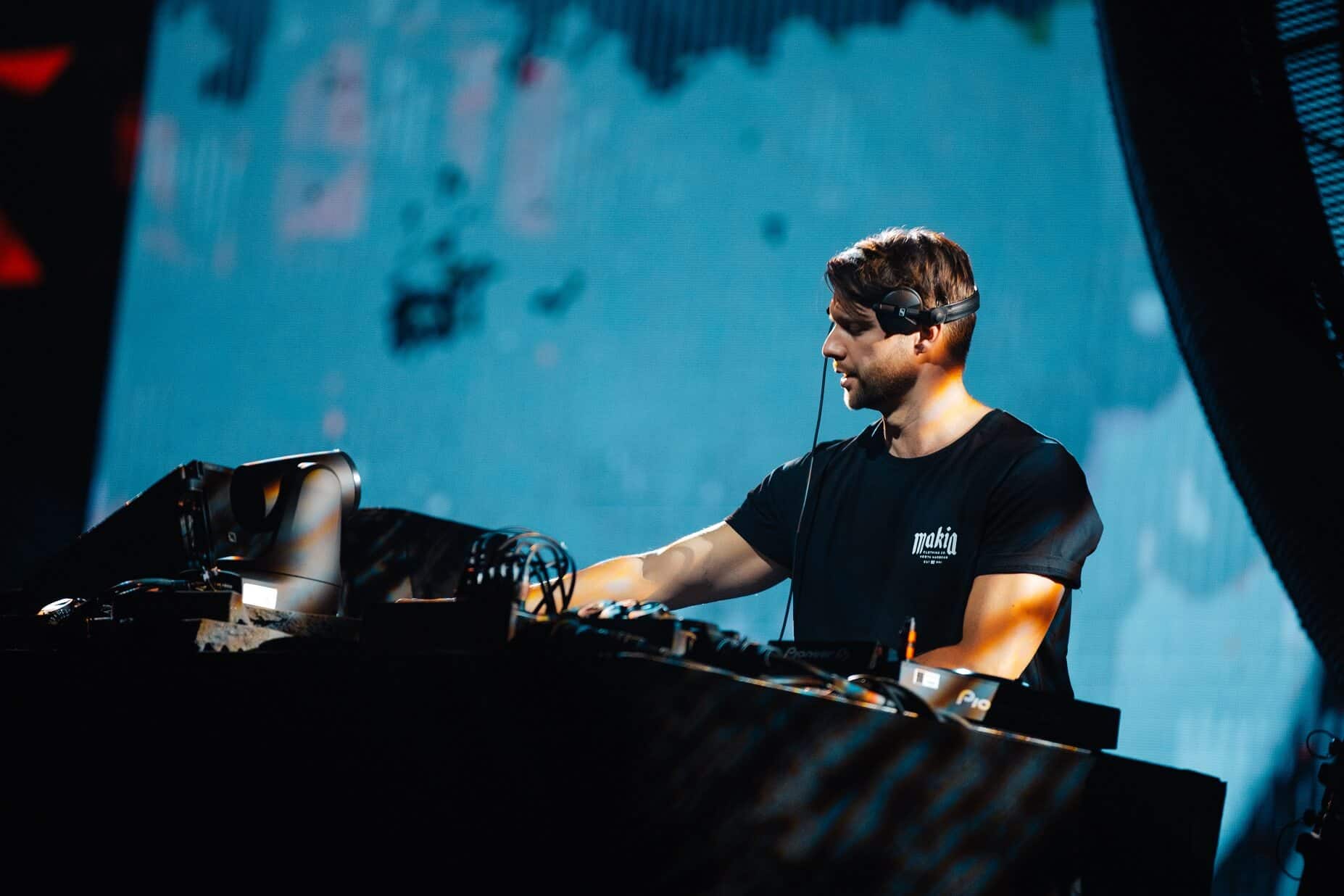 For those who aren’t familiar with Yotto, he has made his name eclectic electronic dance music by catering to genres across the board. Recently, Yotto has released tons of new music from collaborative singles with Lane 8, such as ‘Buggy‘, to his own EP, also released on Anjunadeep called ‘Another Riff for the Good Times / Daydreaming’ that consisted of two tracks and their respective extended mixes.

‘Maggio’ is the exploration that further delves into Yotto’s talent by taking away the deep house drums and replacing them with light, barely audible beat-keepers that take the shape of plucks and elongated synths that turn this track into a beautiful melody that could perhaps be listened for minutes even hours at a time.

This track will be part of Anjunadeep’s forth-coming release ‘Reflections Vol. 1’, a strictly electronic ambient album that will feature artists such as Lane 8, Cubicolor, and Eli & Fur to name a few. The compilation album comes as a means of celebrating the label’s 500th release. The idea for the album comes from label head James Grant, who, in a statement said “electronica and chillout were what first got me into electronic music and so it’s a very natural evolution for Anjunadeep to be expanding further in that direction via this new series.”

To listen to Yotto’s new ambient track ‘Maggio’ below. Anjunadeep’s ‘Reflections Vol. 1’ is available for pre-order in vinyl and digital download, click here to purchase.