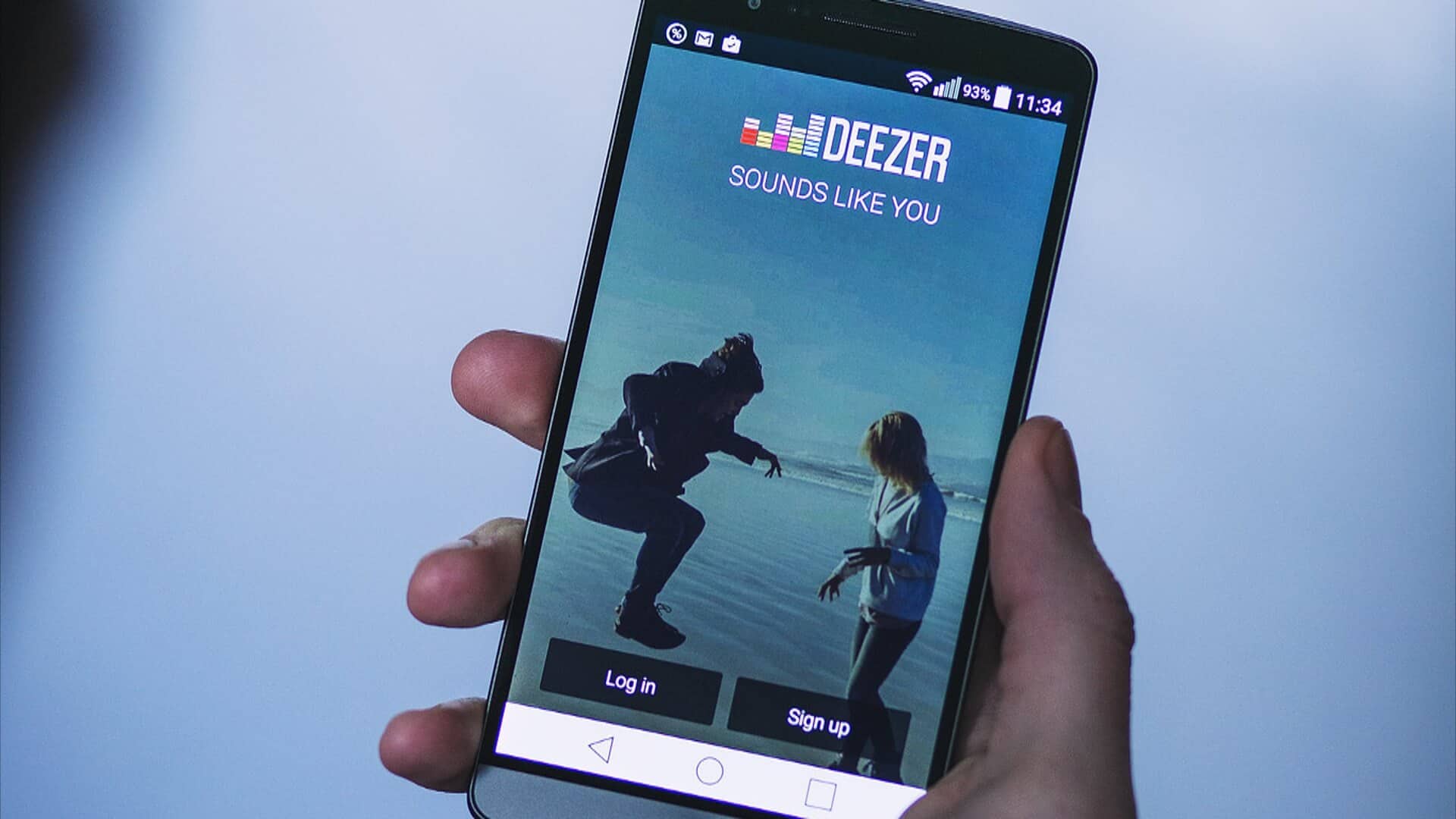 ADE & Deezer have formed a profound connection this year. Despite facing unparalleled difficulties, the team behind ADE has yet again delivered greatness, and this time they did it digitally. The event ended on October 25th, and one thing that stood out was the fact that they succeeded in delivering a powerful message dedicated to a culturally relevant topic at the moment.

We reported on one of the “mood of the year” playlists, which were part of this year’s motif, specifically the one curated by deadmau5. Nevertheless, ADE & Deezer are communicating a significant truth. There are 40 artists in the official ADE channel split equally between 20 of the best male and female DJs on the planet, making sure that the playlist is balanced. According to Deezer’s official blog:

This channel is an absolute gold-mine for listening to the music created by talented individuals from around the world. The playlists are created via a partnership between Ade & Deezer and are available on the streaming platform. If you want to check it out and listen to the set of gender-balanced playlists, you can go ahead and do that here.