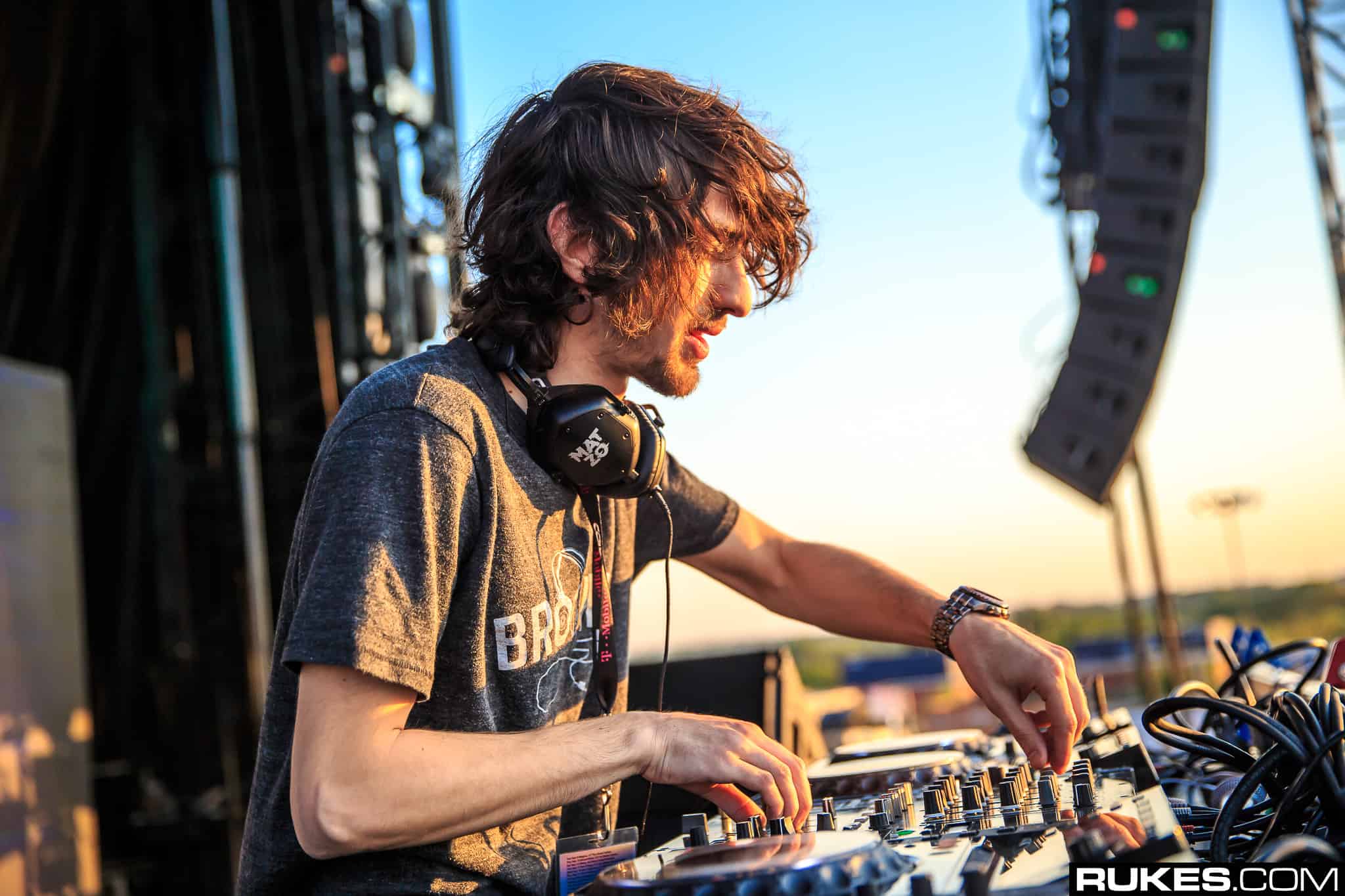 With a big variety of sounds, yet a very characteristic vibe, Mat Zo‘s ‘Illusion Of Depth‘ is the newest album from the British DJ and producer. The album includes a large spread of styles, such as video game vibes, melodic synths, catchy rhythms and funky basslines. In a statement, Zo says:

“I started working on Illusion of Depth because I wanted to make a body of work that was cohesive. I’m usually known for being all over the place, but I wanted to make an album that had unifying qualities. In this case, partly it’s the tempo. Everything on the album is in the 124-128 BPM range, but within that constraint, I still managed to be all over the place stylistically. There’s also a lot more live/non-digital elements on this album than my previous work. I was getting really tired of how clean everything is in this corner of dance music. Above all else, I wanted to make an album with grit, texture, and attitude.”

‘In Media Res’ offers a video game vibe, ‘The Next Chapter’ features a very catchy rhythm, a deep bass line, and a powerful drop. ‘Problems’ combines strong kicks with peaceful vocals. ‘Petrushka’ is a slow track with dreamy samples, yet with a dirty drop. ‘Paralysis’ includes blissful vocals and a very slow feeling. Lastly, ‘Begin Again’ has gentle bell samples in the build and a scuffed bassy synth drop which leads to a great finish regardless of the listener’s mood.

With ‘Illusion of Depth’, Mat Zo delivers again on another album that expresses a lot of different emotions throughout. It jumps between styles, vibes, and frequencies but still remains true to what Zo is known for. Mat Zo’s album, ‘Illusion Of Depth’ is now available via Anjunabeats.