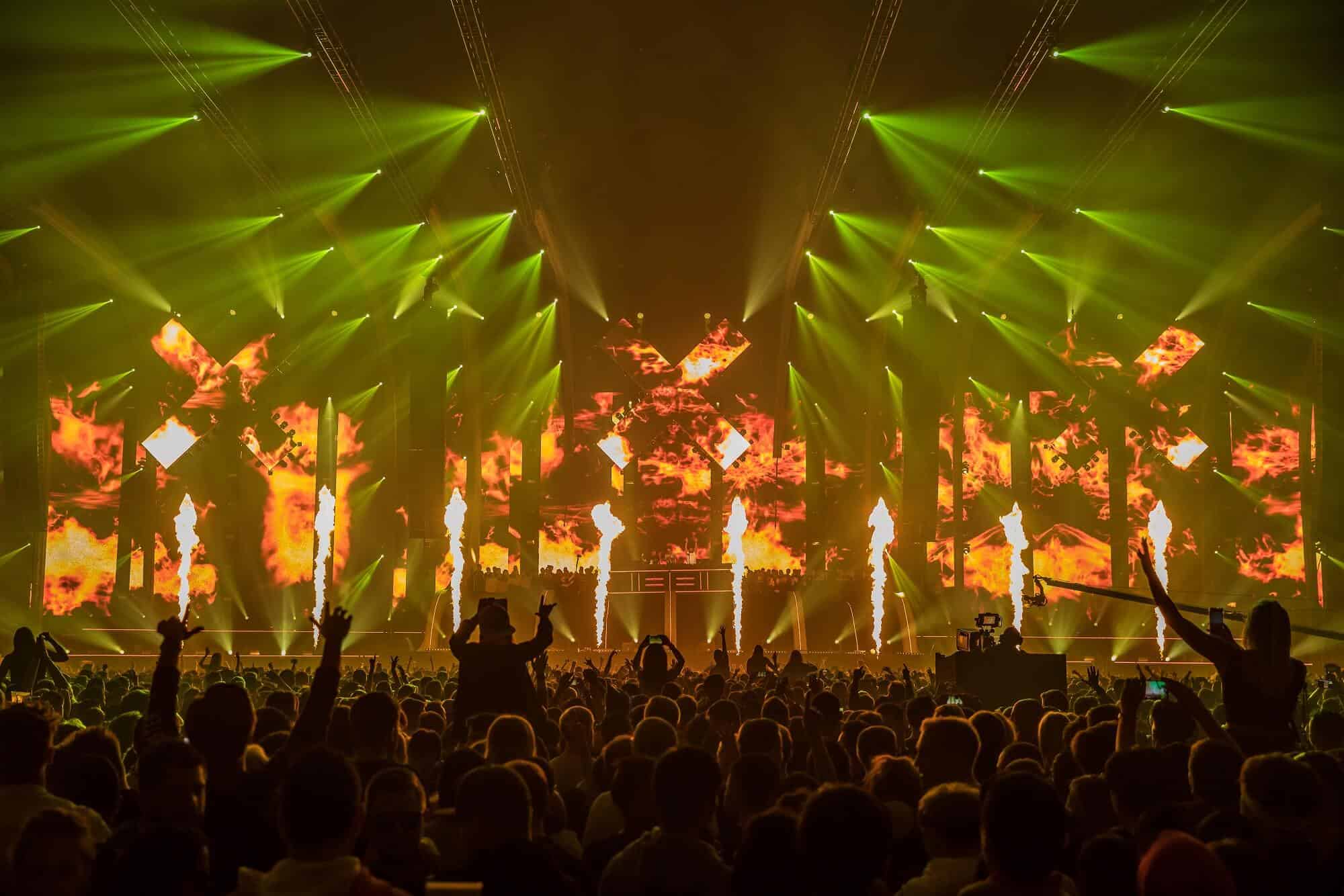 Every year, DJ Mag’s Top 100 DJs poll celebrates talent within the electronic music industry. The poll, which is ranked based on votes from fans, has crowned many of the world’s most iconic artists over the years, with past winners including Dimitri Vegas & Like Mike, Martin Garrix, Armin van Buuren, Hardwell and many more. Ever since voting opened for this years poll, speculation has been rife, with many aiming to predict this year’s winner. To see the results in real-time, fans will be able to tune in to AMF.TV on 7th November and watch the awards take place.

AMF would usually take place in the Johan Cruijff ArenA, with over 40,000 fans in attendance. At each edition, the festival counts down to the announcement of the world’s number one DJ, with the winner usually performing a celebratory set live at the festival. This year, AMF will once again offer a performance from the world’s number one DJ, as well as sets from other headlining artists, plus a special Two Is One world premiere. Don’t miss out on what promises to be one of the livestream highlights of 2020.

AMF presents Top 100 DJs Awards 2020 ? ⁣⁣ ⁣⁣ On 7 November 2020, we celebrate dance music at the most unique AMF to date.Tune in via AMF.TV for headliner sets from landmark locations in Amsterdam,Top 100 DJs Award winners, an exclusive performance from The World’s No.1 DJ, Two Is One world premiere and so much more ?? On 7 November we will own the night ❌❌❌⁣⁣ ⁣⁣ Register for AMF Updates: link in bio ⁣