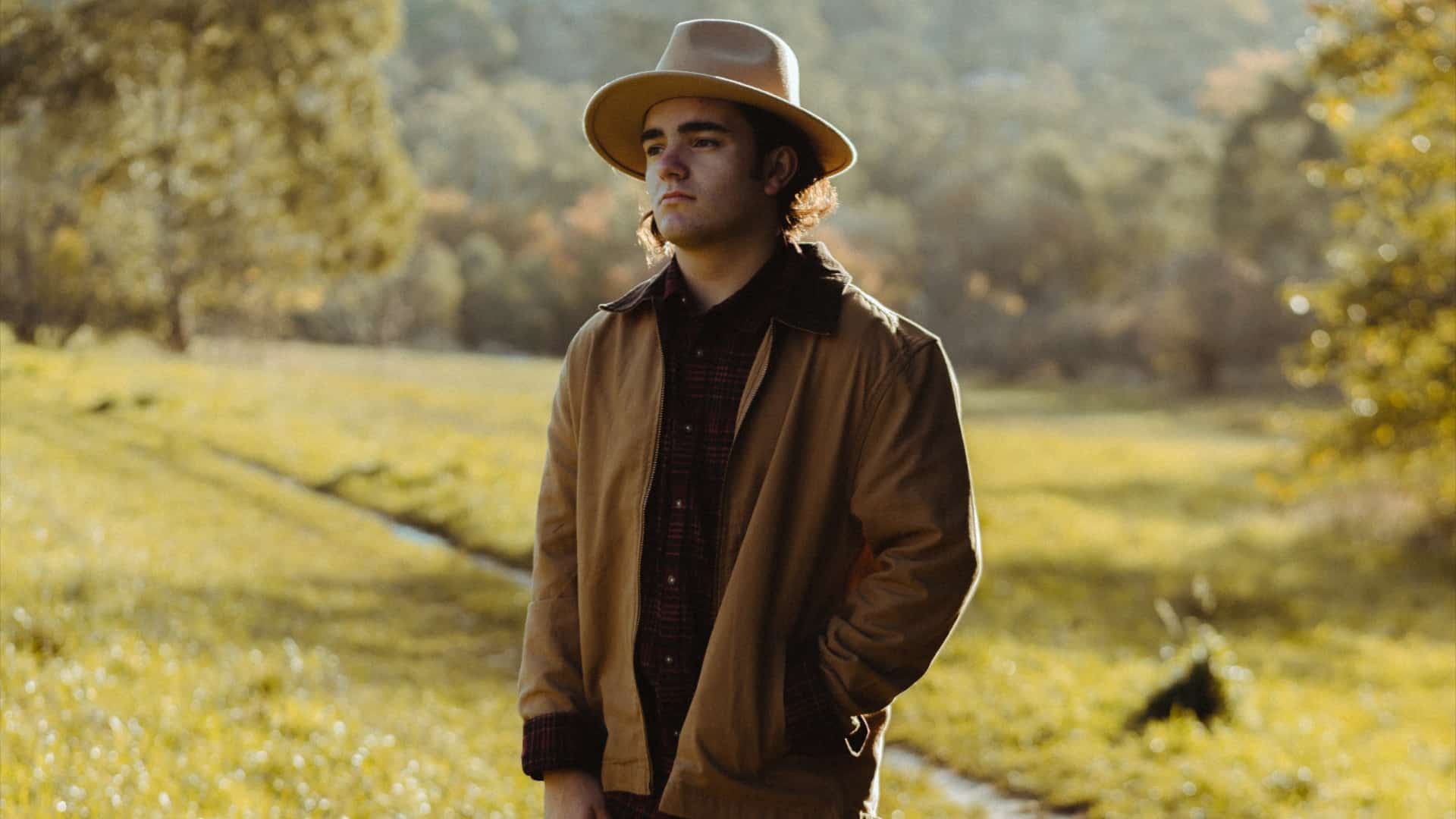 Ampium teams up with Zhiko for his debut single ‘Open Their Eyes’: Listen

The emerging Australian producer Ampium has earned quite a name for himself in the progressive house scene globally. Inspired by the likes of Martin Garrix, Swedish House Mafia, Avicii, and Calvin Harris, he has grown extraordinarily as an artist over the past few months, collaborating with Zhiko, Sherman De Vires and Sam Martin. During Covid making the most out of this productive period, Ampium has created new works, and has released his first debut single called “Open Their Eyes” with Zhiko. Ampium intends to drop more colourful pieces of art. This is only the start!

At an age of just 18 years old, Ampium had already scored a unreleased collaboration with the Grammy Award-winning singer Sam Martin who has been the voice behind some of the most epic progressive house records that we have ever seen, including Lovers On The Sun, Love You Forever, and Nothing Scares Me Anymore He also has received massive support from artists like KRUNK!, Jesse James. Ampium is set to serve his fans with an exotic taste of progressive house that will take them back to the golden era of the genre.

Well, don’t just take out word for it, go check out the track yourself: