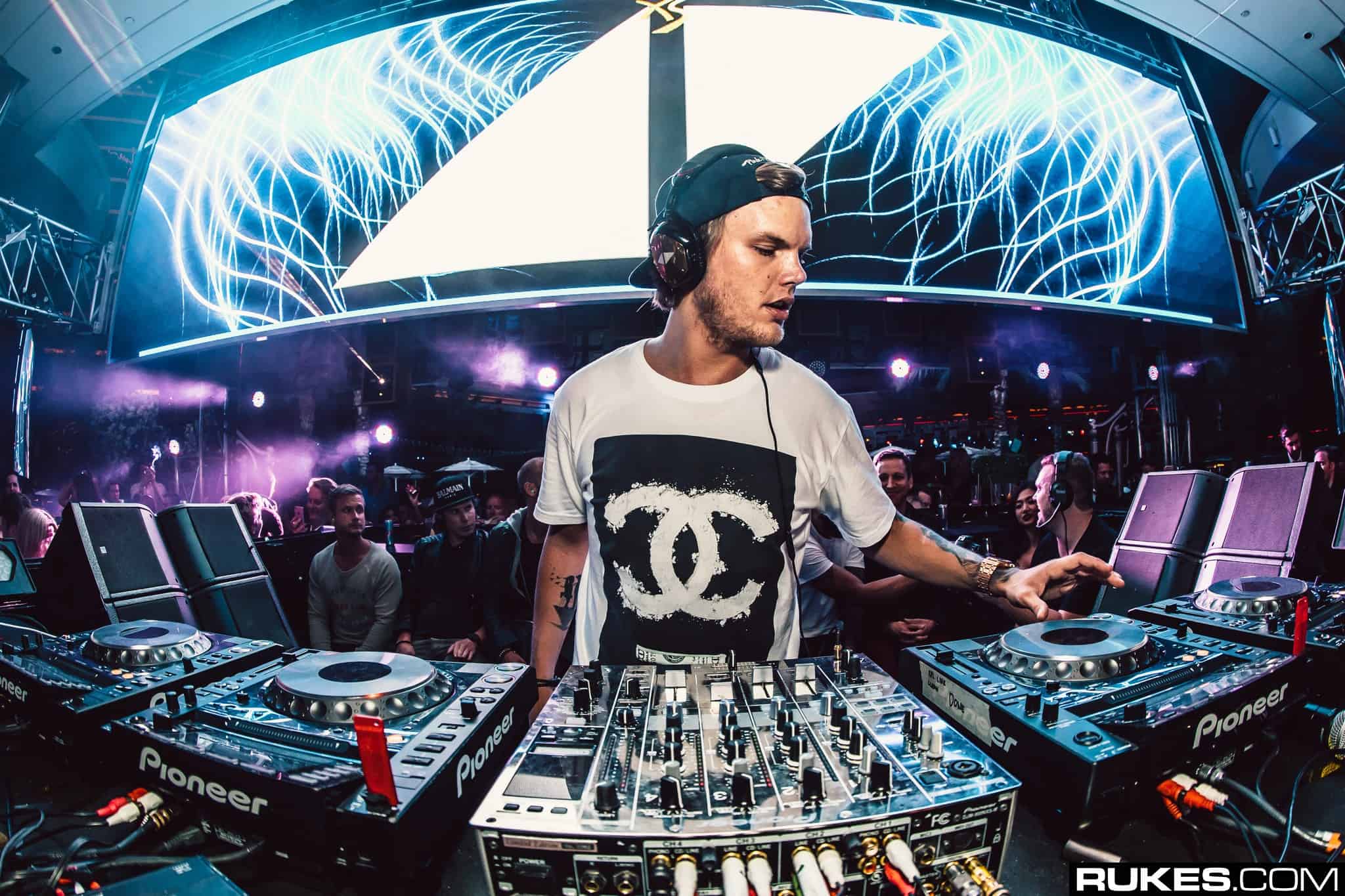 It’s hard to believe we’re even typing this, but a full decade has now passed since Avicii burst into the spotlight with his 2010 anthem ‘Seek Bromance‘. First appearing as early as Summer 2010 as a bootleg aired on stations like Kiss FM, the track – which was later given a vocal spruce-up by the incredible Amanda Wilson – was released (officially) on the legendary Ministry of Sound label in October 2010, and instantly catapulted the Swede into primetime consciousness. Having made his name with tracks like ‘Alcoholic’ under his Tim Berg alias around 2008 and 2009, many who were ‘in the know’ had already started to sit up and take notice of the baby-faced producer from Stockholm by this point, including Pete Tong – who later invited Avicii to Essential Mix duties for BBC Radio 1 – and Tiësto, who offered Tim a support slot during his huge headline event alongside Pendulum in Victoria Park, London (July 2010).

Blessed with a euphoric hook and arguably the most iconic melody of all time, ‘Seek Bromance’ really kickstarted the EDM era, during a summer where acts like Swedish House Mafia had already released ‘One (Your Name)’ and ‘Miami 2 Ibiza’. With David Guetta going on to release his ‘Nothing But The Beat’ album in 2011, and Calvin Harris releasing ‘18 Months‘ in 2012, these artists really took electronic music to another level during this 3 year period, with Avicii himself rounding off his own musical journey through EDM in 2013 with the launch of debut album ‘True’ in Autumn 2013. However, it was ‘Seek Bromance’ which really thrust the Swede into stardom in a way not seen before. Following up the release with hits like ‘My Feelings For You’, ‘Fade Into Darkness’, ‘Silhouettes’ and ‘Levels’ over the course of the next 18 months, this was the moment a genius was born. From all of us at We Rave You… We miss you Tim.