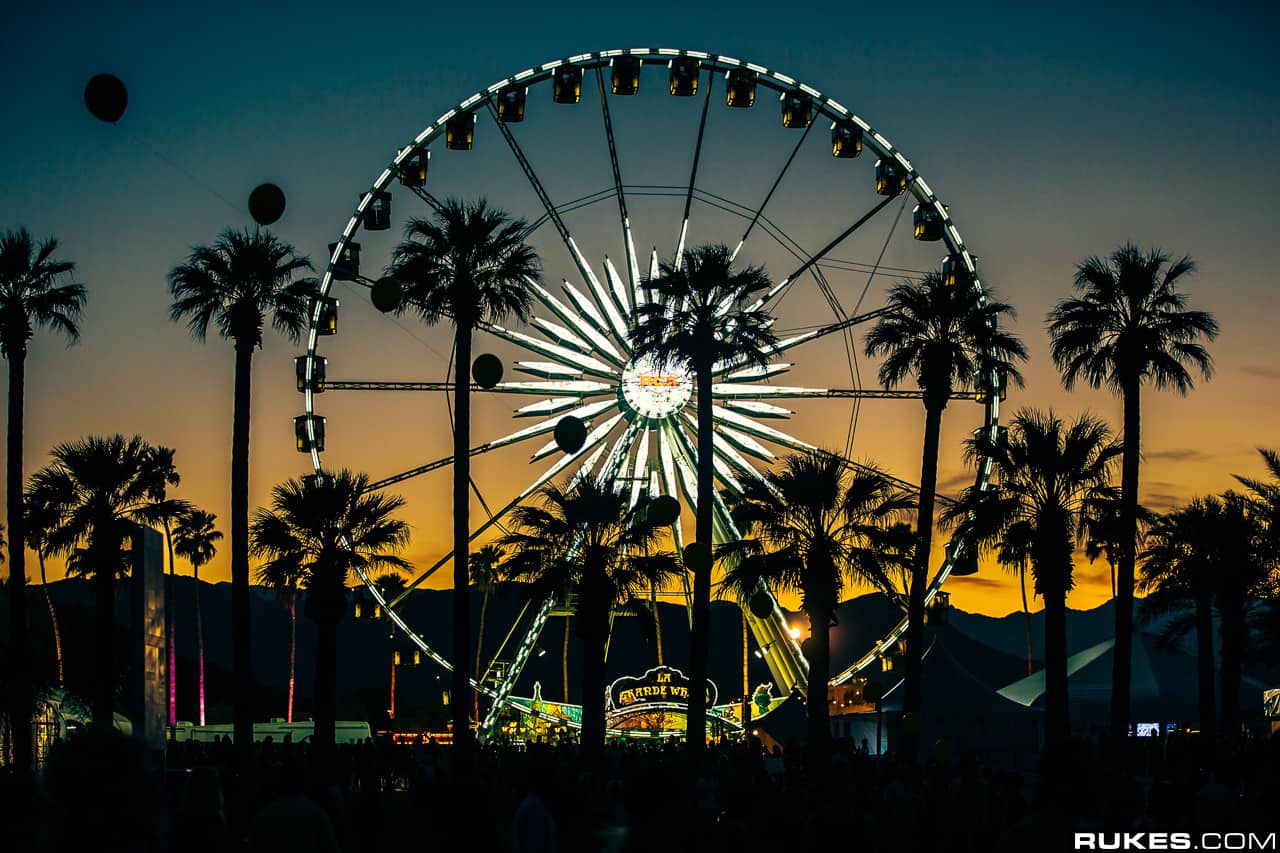 Coachella is set to reschedule its dates again

One of the biggest music festivals on the globe attracting almost 100,000 attendees for each festival weekend – Coachella is set to reschedule its dates again. The festival was initially supposed to happen on two back-to-back weekends in April — the first weekend starting April 10th and the second one starting April 17th. The well-known venue two hours outside of Los Angeles was ready to go until festival organizers faced a critical decision.

The first push happened back in March when COVID-19 struck the USA. Goldenvoice postponed the event to October, but after a steady rise in virus cases during the summer, authorities advised that both Coachella and Stagecoach be pushed back even further – this time to April 2021.

According to RollingStone, “sources who have been in direct communication with AEG and Goldenvoice, the concert-promotion companies that organize the festival, say they have been asked to prepare for a move to the fall of 2021.” Some sources even report that there would be “no surprise” if festival organizers decided to push the 2020 edition as far as 2022 due to all the arising problems regarding logistics. Coachella is likely to reschedule its dates again, but the festival’s official confirmation or announcement is yet to be made.

According to a statement by Indio’s city manager Mark Scott for RollingStone magazine, city officials would love to see the festival take place in April 2021. One of the reasons to do so comes from an economic point of view. The estimated loss for Indio’s local economy is set to be at $700 million due to the postponement of both Coachella and Stagecoach. We’re all keeping our hopes high for the come-back of our designated Instagram sweetheart festival and its Ferris wheel.