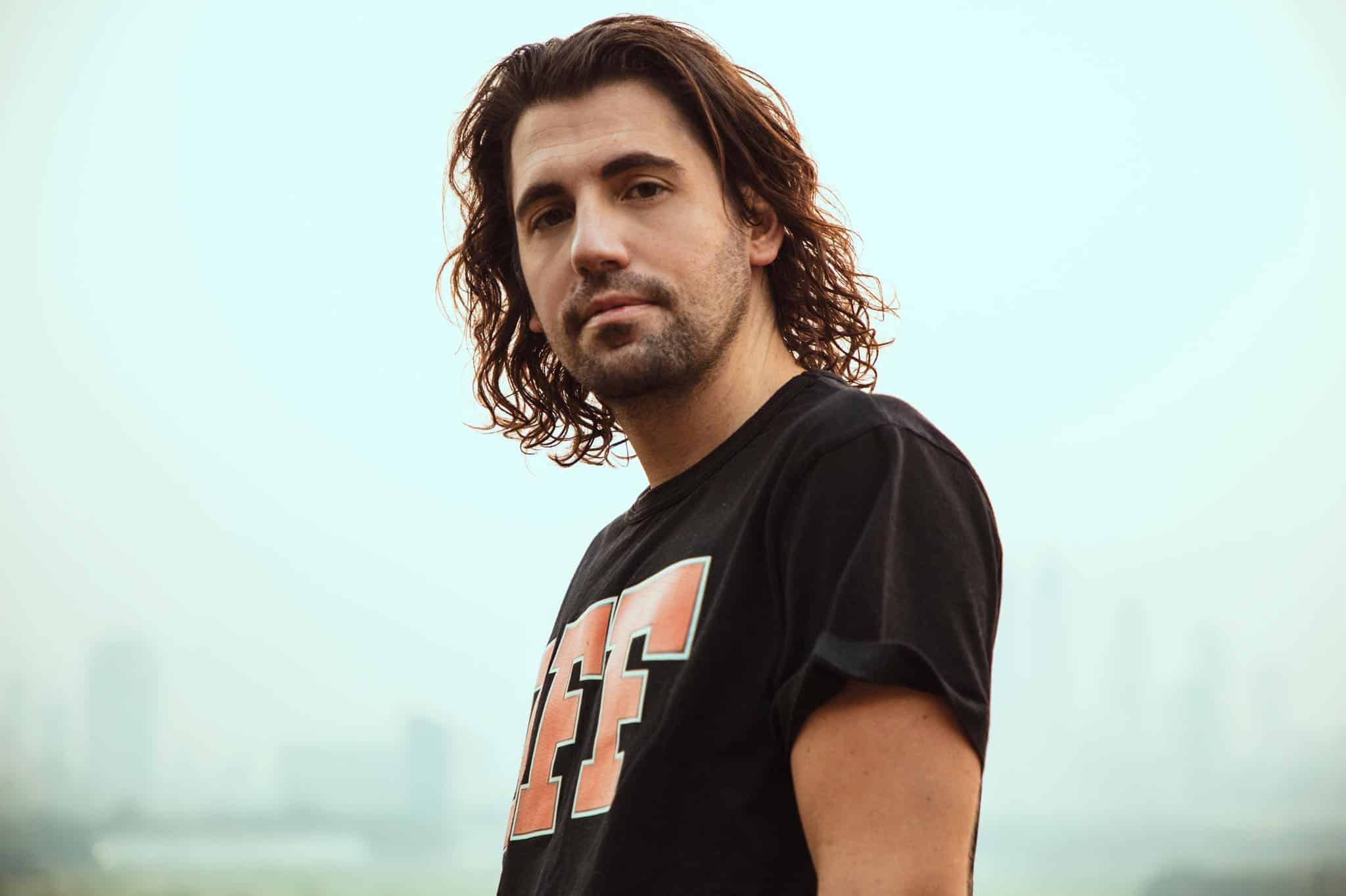 Dimitri Vegas has joined the cast of Jurassic World: Dominion

Apart from being one of the most prominent figures in the music industry, DJ and producer Dimitri Vegas has been no stranger to the silver screen. We were able to see a glimpse of Dimitri’s acting prowess last year when he played a few roles in blockbusters like Rambo: Last Blood, Men In Black: International, and Yummy. As it turns out, the legendary artist is set to add another classic to his filmography, after announcing that he will be joining the cast of Jurassic World: Dominion, scheduled for release in June 2022.

The news was revealed by Dimitri Vegas himself, through an Instagram post, which also disclosed how excited the artist is about joining the Jurassic Franchise.

Thrilled to join the cast of Jurassic World: Dominion and super grateful to be a small part of the legacy that made my childhood awesome ?❤️ Dream come true ✔️

Dominion will mark the release of the third Jurassic World movie, and the sixth in the Jurassic series overall. The impact of COVID-19 on the film industry is evident, as the release of this highly awaited movie was postponed by a year, having previously been scheduled for released on June 11, 2021. But now that the involvement of Dimitri Vegas in Jurassic World has been revealed, the film will also spark a lot of interest from the electronic music industry.