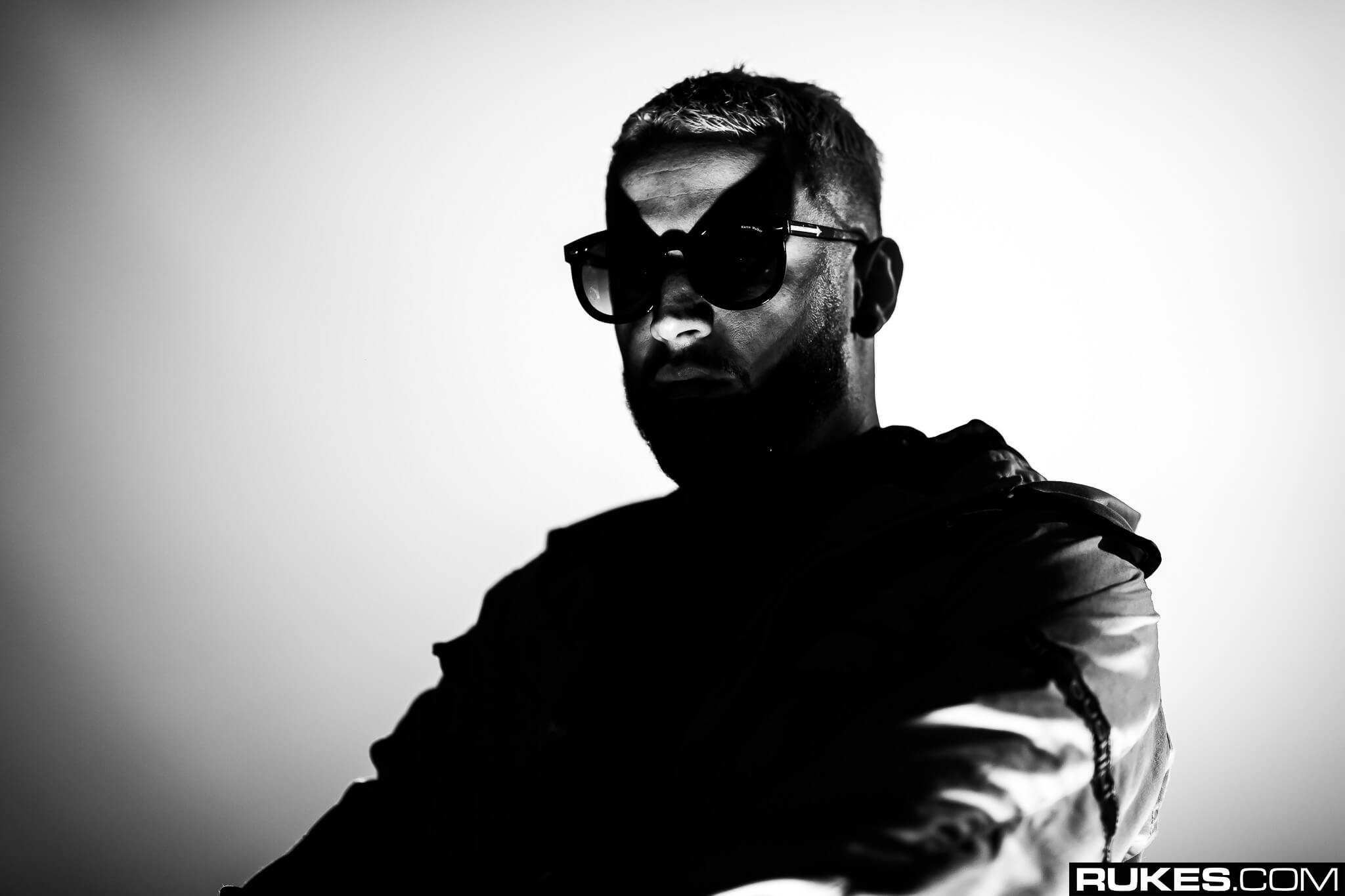 The legendary set performed by DJ Snake in February, at the 40,000 capacity French venue, is now available on Apple Music. This event, already categorized as the largest single-artist electronic music event in Europe, is now forever immortalized and can be streamed by the platform’s subscribers. William Sami Étienne Grigahcine, aka DJ Snake, presented his hometown with an unforgettable evening, with the greatness that has guided his career.

His talent and mastery brought him straight from the ghetto to the greatest international stages, making the name of this reptile ring out loud. DJ Snake, who has things like ‘Grammy-nominated’ and ‘double-platinum’ on his résumé, collects collaborations with sounding names in music like Lady Gaga and others, which we can even hear on this stream.

Just before the COVID-19 pandemic settled all musical events, DJ Snake filled the Paris La Défense Arena with 40,000 fans thirsting for an unforgettable show. And that’s what they received. The night was filled with great moments like Queen’s ‘We Will Rock You’ and the remix of Zombie Nation’s ‘Kernkraft 400’. There was also no shortage of sounds from collaborations with Skrillex, The Frim, Henry Fong, and compatriots Mercer, Aazar and Bellecour.

Much in the style of what we’ve seen of pop star performances, DJ Snake has left the decks and occupied the middle of the arena, providing some extra intimacy and excitement to the audience. However, if we have to choose the best moment of this event, it will have to be the one that quickly became viral on social media. It was not enough for him to premiere ‘Trust Nobody‘, he had to use it as a soundtrack for the biggest and record-breaking ‘wall of death’. A moment hard to forget and which serves as a sample of the strong emotions that can be experienced when listening to the live event stream.

The legend led to a legendary night. Go back in time and enjoy this unbelievable set. Hit the play on Apple Music.

My Paris set is available now on @AppleMusic : https://t.co/oX646DBhp2 pic.twitter.com/OXkej55Uhy