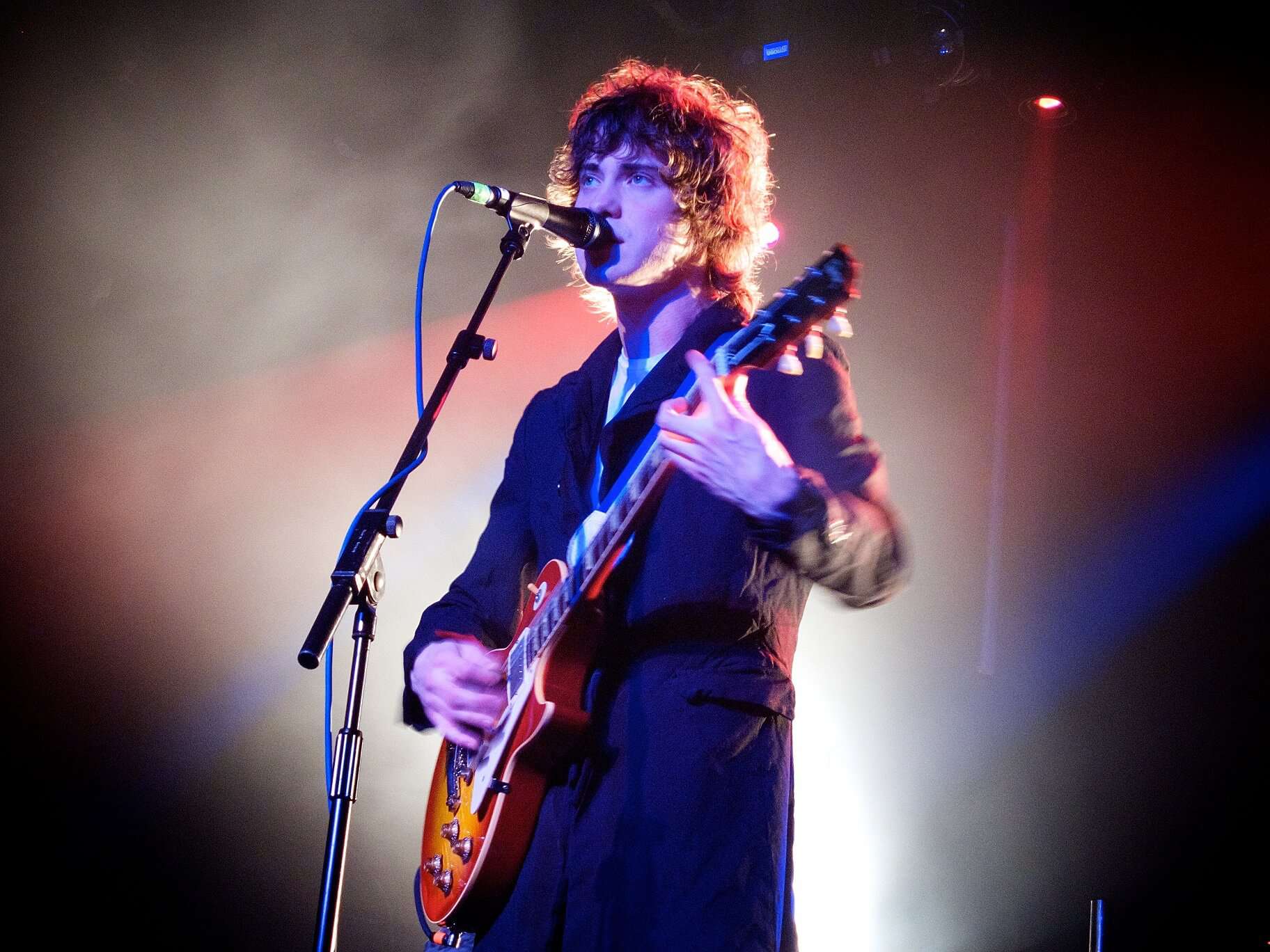 The people responsible for bringing you some of the 2000’s most loved songs, namely ‘Kids’, ‘Electric Feel’, and ‘Time to Pretend’, are back with a brand new remix. This time, MGMT are on remix duties for London electronic rock band Django Django’s latest track ‘Spirals’.

Once again, the synth-pop duo seamlessly intertwine electronic and rock music into a wonderful concoction of swelling synths and hard hitting drums. Coming in at almost eight minutes, the track switches up around the half way mark, focussing solely on the drums as the synths begin to build up once again.

Speaking on having MGMT remix their track, Django Django said;

“We’ve been huge MGMT fans from the start and we’re over the moon that they’ve taken on ‘Spirals’ for this wonderful remix,”

‘Spirals’, which was released earlier this year, is the first new music from Django Django since their 2018 EP ‘Winter’s Beach’. It marks the band’s new direction, and was apparently written as part of their forthcoming new live set.

After releasing ‘As You Move Through The World’ earlier this year, MGMT seem to not be slowing down. Stream Django Django – ‘Spirals (MGMT Remix)’ here, or watch the hypnotic music video below.