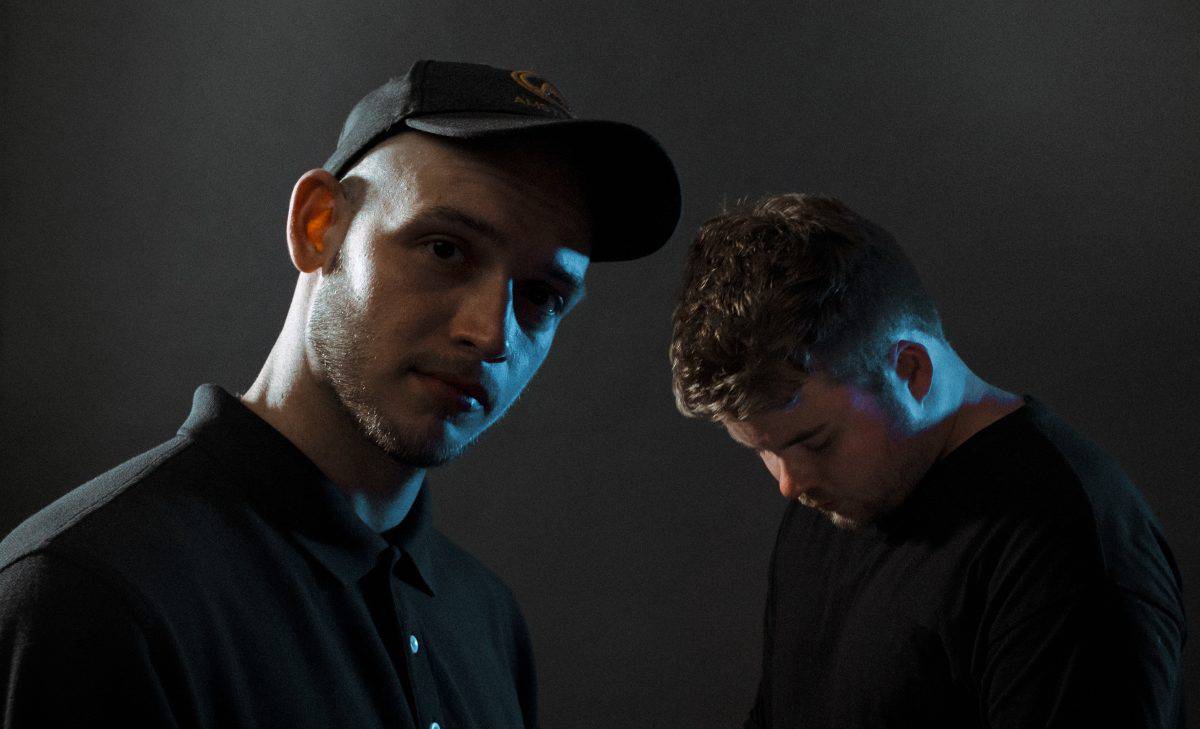 One of the most successful pairings in the music scene, DROELOE – consisting of Vincent Rooijers and Hein Hamers – are a big part of bitbird – San Holo’s imprint – and its success. With their undeniably unique sound, they have risen to success with millions of plays on their tracks (with ‘Zzz’ being the first track to notably blow up on streaming platforms) and more recently, began to release a string of singles tying into a bigger project. Singles such as ‘Open Blinds’ and ‘Roadside Flowers’ have given us an insight into their new project and now they’ve revealed what it is – along with some sad news.

The sad news is that they’re officially splitting up. After announcing last year that Hein would be stepping back from doing the shows with Vincent to focus completely on doing all the visual design elements for the duo, they recently put out the news that Hein would officially be no longer part of DROELOE. In a post announced on their social media which you can view below, they decided that with the way they were continuing to work, it was leading to a clear imbalance and after long conversations they have decided that Vincent will continue the DROELOE project alone.

Onto happier news now – there’s a new album coming soon. Working together one last time, the anthology album ‘A Matter Of Perspective’ will reflect on their previous three EPs and will appreciate the time they have spent together as this duo. Taken from their post: ‘”A Matter Of Perspective” is a music album, an art exhibit, a book with a story about two guys doing some amazing crazy stuff over the last 5 years’. Out November 13, you can presave it here and view the post with the cover art below. We have no doubt that this album will be the perfect round off to what has been years of fantastic music and memories for the pair.

Our Anthology Album "A Matter of Perspective" out 11/13!https://t.co/rGr6HraEgK pic.twitter.com/aqCflFyad4