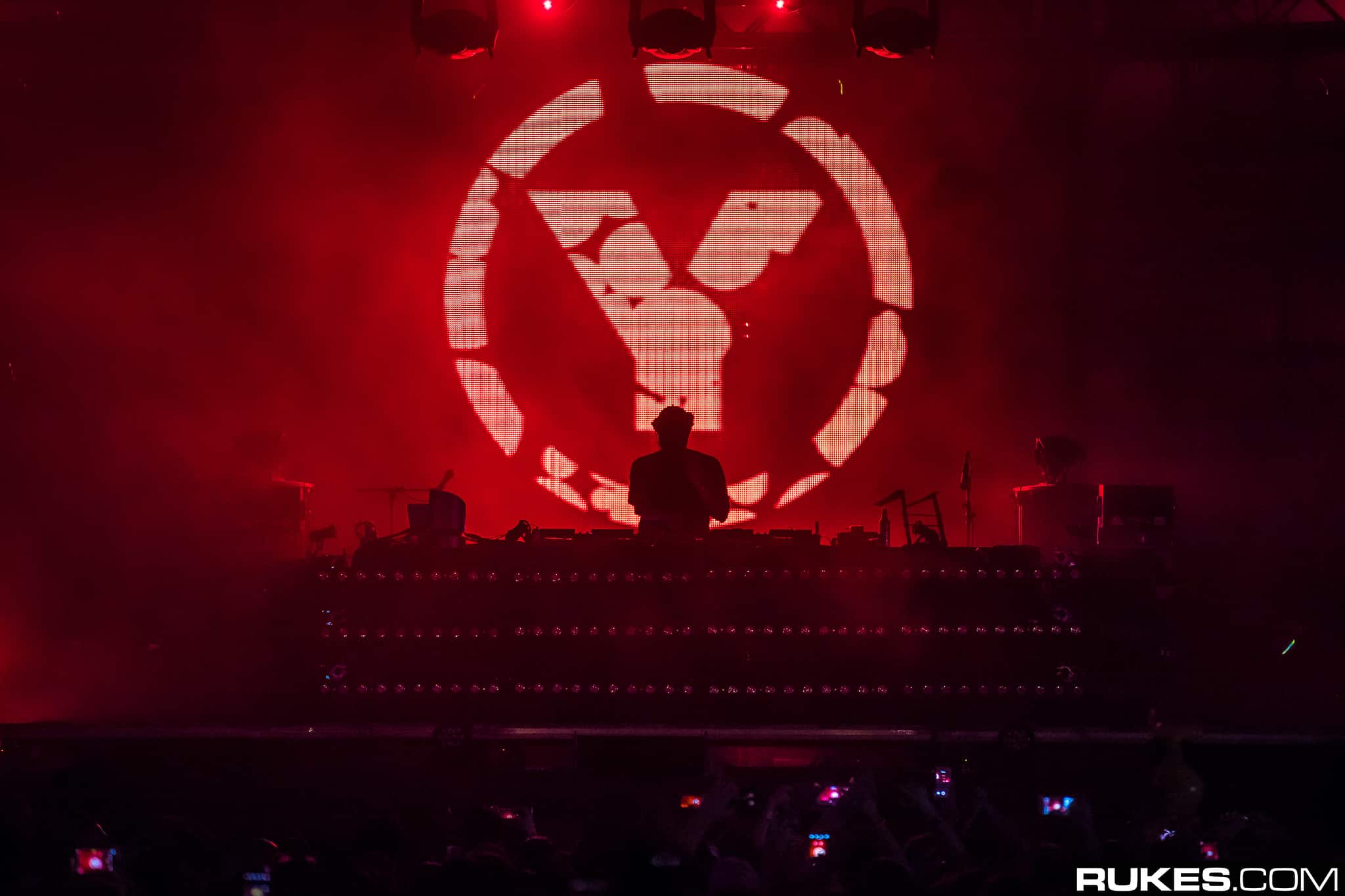 Whenever a new Eric Prydz ID comes along, the electronic music scene bursts with excitement. Any new music from the Swedish legend is more than exciting, and there’s been a particular ID hot on the minds of Prydz fans for quite a long time now. Titled ‘NOPUS’, its first ever debut to the world was all the way back in 2016 at the EDC Las Vegas circuitGROUNDS stage. Now, the world will finally see an official release that Prydz had been teasing since August.

Well, we can now mark Friday 23 October as the official ‘NOPUS’ release date. Sharing the news on his Facebook page earlier, he shared a video during his HOLOSPHERE set of him playing out the massive tune at Tomorrowland in 2019. There hasn’t been an ID quite as anticipated and talked about like this one in the music scene for a while now, and the four year wait since 2016 looks like it’s going to be more than worth it when we all get to hear in high quality on our favourite streaming services. To tie you over until the release day, you can watch the epic video of the track in action below.