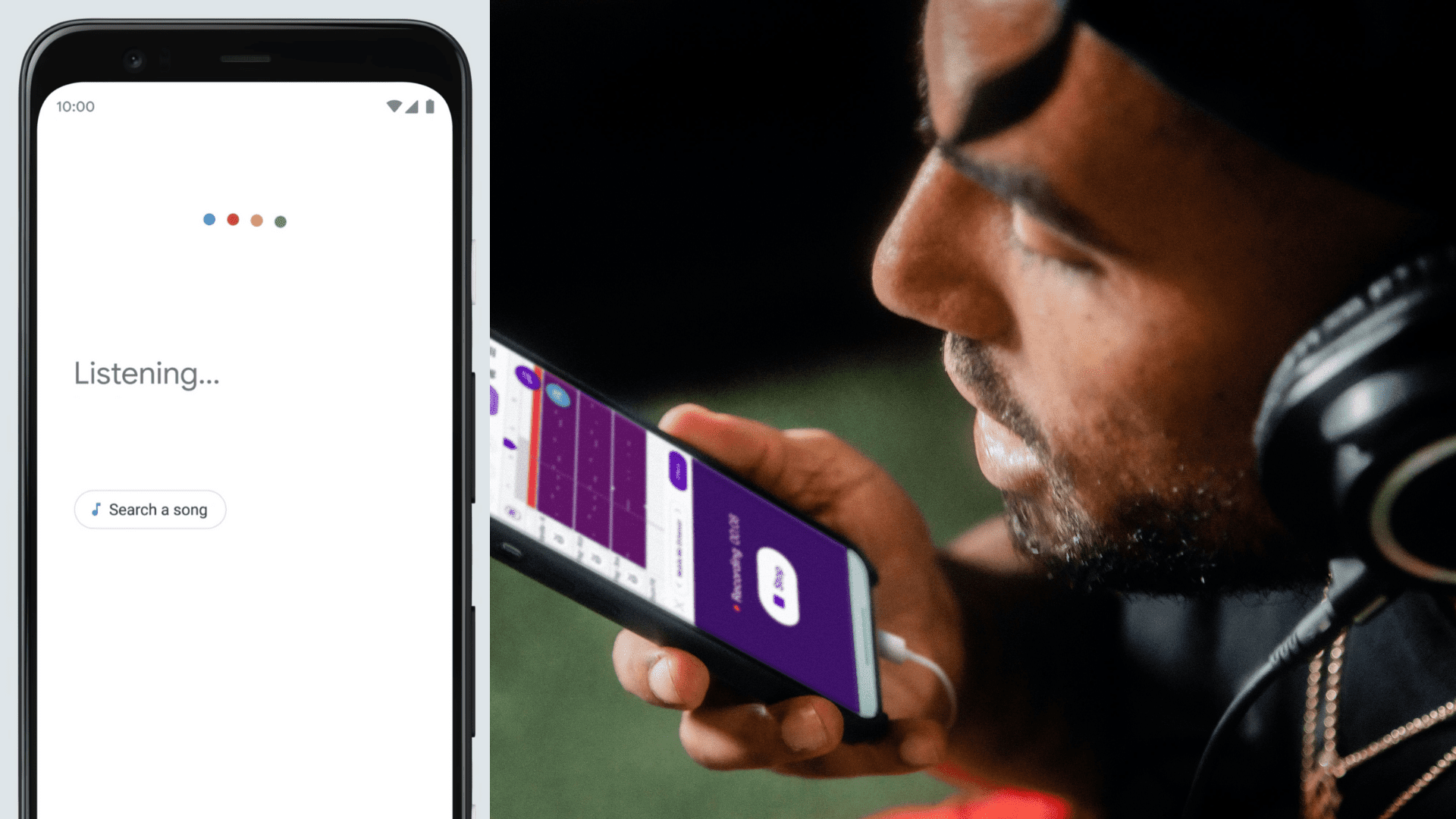 Do you remember this song whose melody you know by heart, but you have no idea what its name is or who is the artist? This problem in his life has, or will be experienced by each of us – probably more than once. The technology is developing at an alarming pace, and the best example of this so far has been the Shazam application, which needed only a few seconds to listen to the song to tell you its title and the authors. Let us not forget, however, that we are in the 21st century and every now and then we are surprised by new, breaking down barriers, technological novelties. Just like a new feature from Google – hum to search.

As Google writes via their blog – you just need to hum, whistle, or sing a melody for about 10-15 seconds to Google and their algorithms will find potential tracks matches! Google argues that you don’t need perfect vocal skills for a feature to read a recording and search for a specific song on its basis, because you will be presented with a list of potential tracks that are the one you are looking for, not just one production as is currently the case in Shazam.

How to use hum to search feature?

It is super simple and easy to do. You need to open the latest version of the Google mobile app or find the Google Search widget. Then, tap the microphone icon on the right side of the bar and say “what’s this song?” or click the “Search a song” button at the bottom of the screen and start humming, whistling, or singing for 10 to 15 seconds. That’s all!

Hum to search feature is currently available in English on iOS, and in more than twenty languages on Android, but Google is already working on expanding to more languages.

If you’re curious how this feature exactly working, here’s what Google says:

When you hum a melody into Search, our machine learning models transform the audio into a number-based sequence representing the song’s melody. Our models are trained to identify songs based on a variety of sources, including humans singing, whistling or humming, as well as studio recordings. The algorithms also take away all the other details, like accompanying instruments and the voice’s timbre and tone. What we’re left with is the song’s number-based sequence, or the fingerprint.

For more details about this breakthrough feature in the audio/music world read Song stuck in your head? Just hum to search the article on Google’s blog.