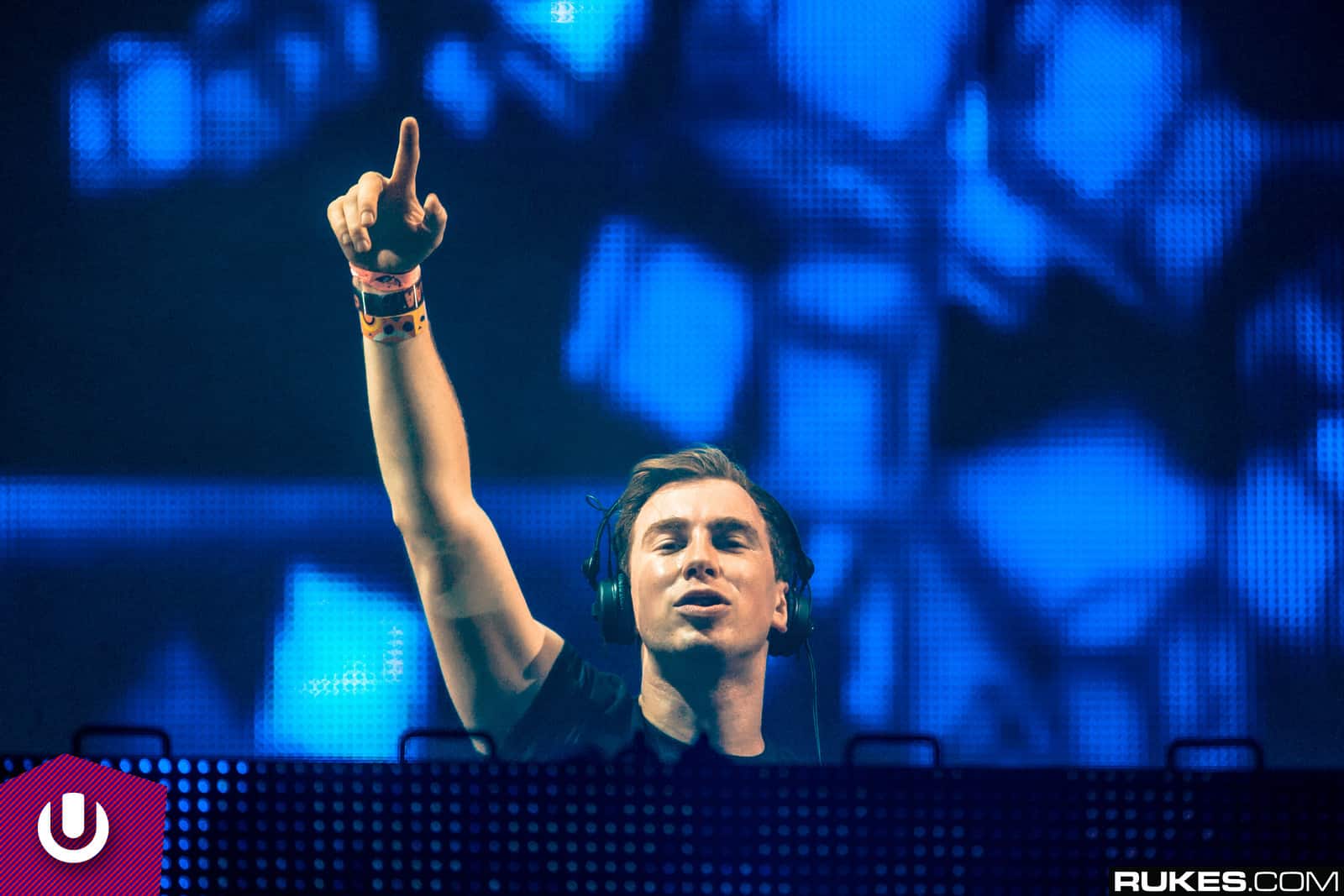 Shocking the electronic music world when it happened, the legendary Dutch producer Hardwell announced his retirement two years ago, clearing his touring schedule and all other commitments with the exception of one show during Amsterdam Dance Event (ADE) in 2018 at the iconic Ziggo Dome venue. Announcing it back then on his social media pages, it wasn’t the first time he’s done this.

In his 2014 documentary ‘I AM HARDWELL’, he took a personal break as the constant touring burned him out so bad he became violently ill as a result of the fast-paced life he was living back then. In the wake of Avicii’s unfortunate death earlier that year, many DJs were beginning to reevaluate their lifestyles and taking time off to recharge their batteries. In Hardwell’s post, he stated:

“Over the past few years I’ve come to know myself better and better and over time I realized that there’s still so much I want to share with my family and friends, so many roads I’d like to explore, but being Hardwell 24/7 leaves too little energy, love, creativity and attention for my life as a normal person to do so.
This is why I have decided to clear my schedule indefinitely to be completely liberated from targets, interviews, deadlines, release dates, etc. I’ve always dealt with all the pressure that comes with the heavy touring schedule, but for now, it felt too much, like a never ending rollercoaster ride.”

Since then, he’s still gone on to release some incredible music, continue his radio show and run his Revealed Recordings label. You can watch the epic show that became his last one here and listen to it on SoundCloud below.