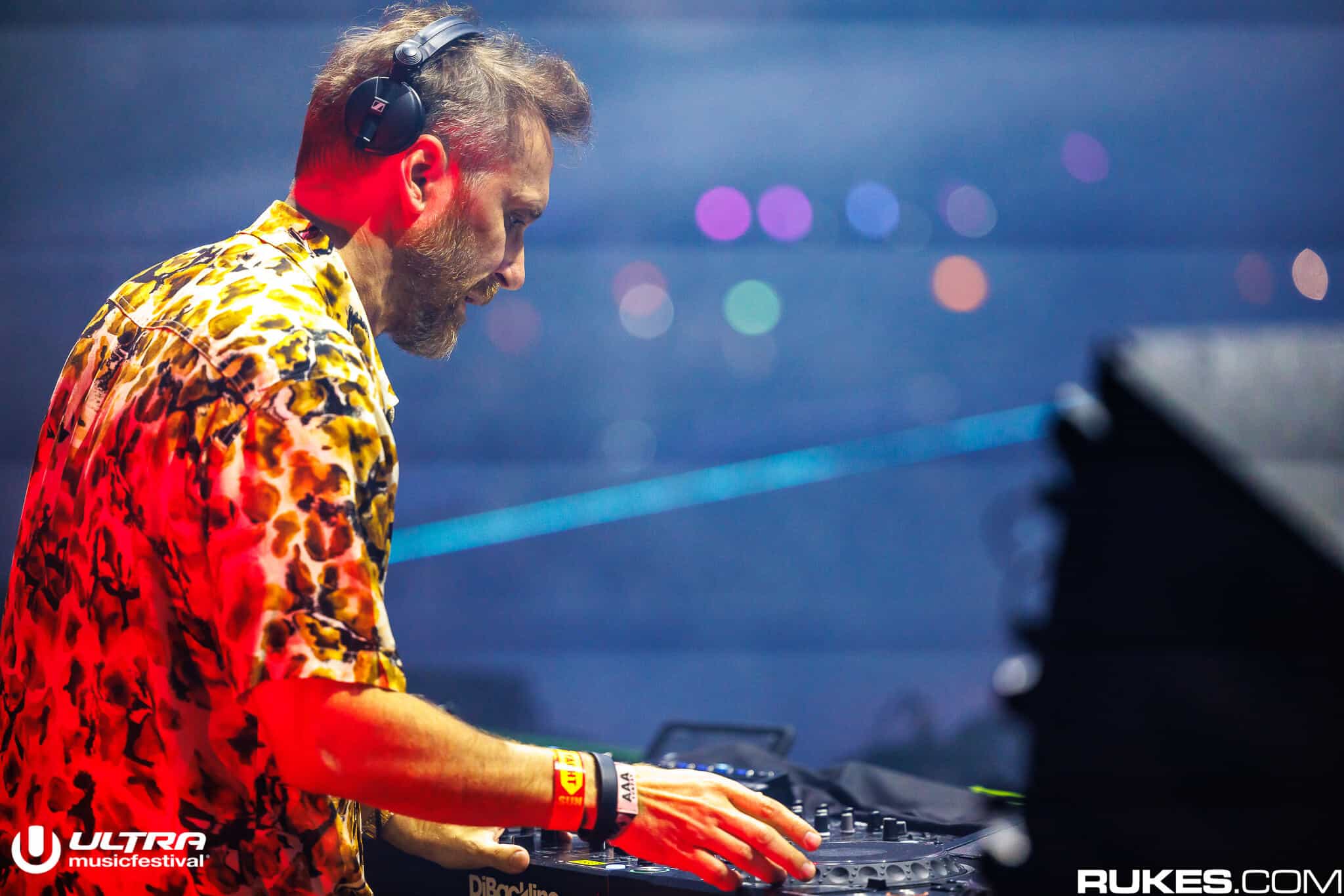 We all have heard stories of famous personalities that are known to be especially picky and superstitious when it comes to their work. This is one of this stories involving Madonna and David Guetta as the victim. Apparently, the Queen of Pop refused to work with Guetta because of his zodiac astrological sign.

In a recent interview this past Sunday on the show program Mcfly et Carlito, hosted by the french humorists David Coscas and Raphaël Carlier, David Guetta went through some of the craziest anecdotes he’s had over his long career as DJ and producer. He was explaining some stories when he suddenly came up with this situation that, as unreal as it sounds, seems to be true.

Madonna had been very interested in working with David Guetta ever since he won a Grammy Award in 2011 for remixing her 2009 banger track ‘Revolver’. Obviously, his legendary status is known by everyone and his great success is proof of what Guetta is able to bring to her music. However, that remix was the main reason why the 62-year-old music legend approached him to contemplate the possibility of having Guetta to produce her upcoming 12th studio album MDNA:

‘She tells me that she loves this remix and she suggests that I produce her next album… I arrive for lunch. We talk about everything – the music, what she wants to do with the album. Super nice. It’s just her and me. Very relaxed, very cool. We have lunch. It’s happening. very good and you wonder when we start working together.‘

Everything seemed to be going super good, easy and straightforward when Madonna asked David what his zodiac sign was with Guetta saying scorpio:

“Suddenly, she makes a face and she says to me, “I’m sorry, we’re not going to be able to work together. It was a pleasure to know you. Goodbye!”

Apparently, according to multiple astrology sites, scorpios are defined as suspicious and not very trustworthy. We will see if Madonna has something to say about this and can give us more details on why she refused to work with a scorpio even though we are talking about one of the all-time greatest. Stay tuned!