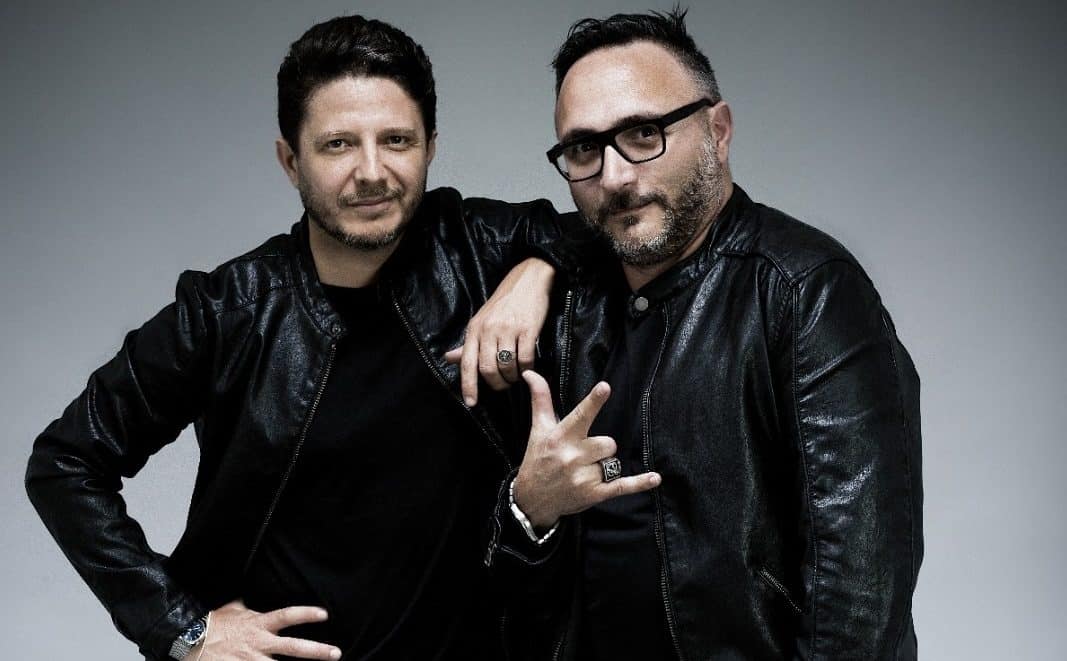 Hailing from Italy, Mastik Lickers is an electronic duo project. Headed by Davide Messina and Luigi Lazzari, they officially formed as a duo in 2011 and have been having fun creating masterpieces ever since. Such hits of theirs include their first release titled ‘Dance with Me’ and they have also gone on to release the likes of ‘Take Me Higher’, ‘Find You’, ‘Who’ and ‘What’ to name just a few. Some of their tracks have been licensed by EMI Music Italy and Warner Chappell Italy and they’ve found great success thanks to their bags of talent.

Deciding to put a halt on the Mastik Lickers project back in 2014, they ultimately returned at the start of 2019, and wasted no time heading back to the recording studio. Earlier this year, they released the track ‘Run Away’ featuring vocals from frontman of Eiffel 65, Jeffrey Jey. Now, they’ve released their most recent track titled ‘Earth Calling’, and it’s a masterpiece to say the least.

Released by Ensis Records, ‘Earth Calling’ is a testament to the amazing producing abilities that the duo have. With an important message rooted deep into the core of the track, the duo are calling out to music lovers to save our planet and take care of nature. With an upbeat vibe, it’s a perfect summer track to keep us warm in the upcoming winter months whilst also spreading the important message about how earth is calling us to save it. With wonderfully sung vocals and a bright and cheerful nature, who could want anything more from a track? ‘Earth Calling’ is out now below, and you can check out their Spotify page here to view their other tracks.