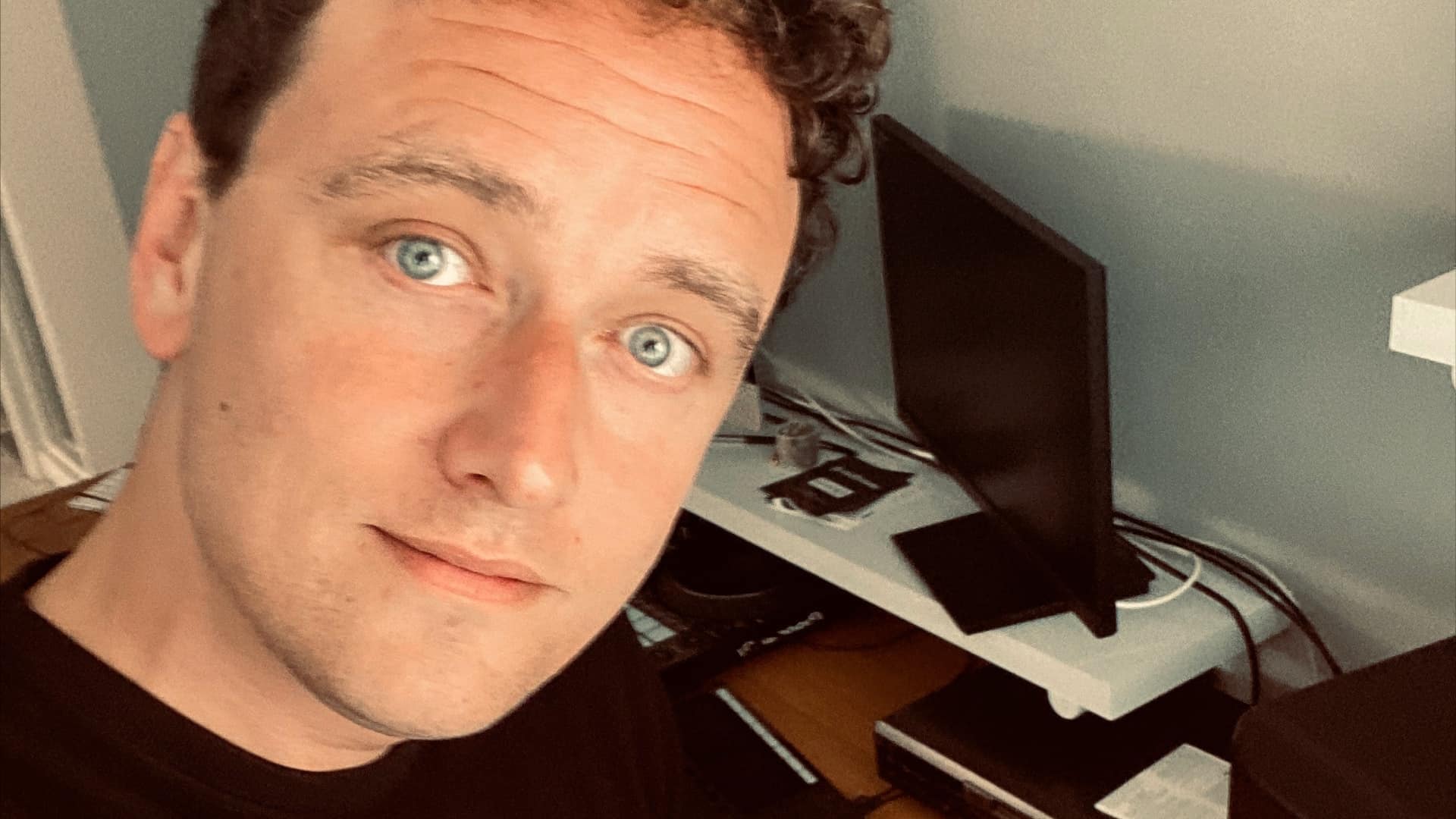 The renowned Dutch prospect Mike Redfields has made quite a mark this year with some intriguing new house tracks that showcased his immense talent and versatility as a producer. Having made the best use of the quarantine period, the artist has delivered an example for everyone around that teaches us how to evolve on a personal and professional level even when the circumstances are not favorable. For his latest outing, the South Netherlands based artist has switched styles to present a 2-track techno EP called “Eternal“, out now via Fuzion Records.

Shifting the focus to the darker industrial elements of electronic music, the Eternal EP starts off with the hugely satisfying and vibrant title track that will send you back to an imaginary underground rave straight away. The second tune from the EP called ‘Infinity” is, as the name suggests, an oddly satisfying track blessed with some dark hypnotic synth leads that definitely serve the purpose behind this idea by Mike Redfields.

“After all the house tracks released this year I thought it would be time to focus a bit more on the Techno side of music as it’s something I really love. Peak Time/Driving Techno gives me energy and when creating a new mix I simply love the Dark, Industrial elements of music like this. It brings you into this typical Festival feeling with people dancing and enjoying a night of going out.”